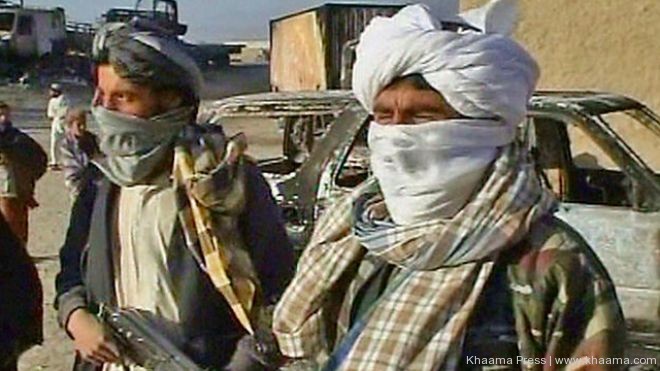 On September 29, Taliban fighters launched a wide-scale attack against the Afghan Army and police in Seyagerd district of Parwan Province north of the Afghanistan capital Kabul, according to Afghan sources. The sources added that clashes are still ongoing in the Fondoqistan valley, Kheshki and Hajatgah villages in Seyagerd district.

According to local sources, 10 Afghan soldiers and policemen were killed, and 10 civilians were injured in the ongoing Taliban attack. Many civilians reportedly fled the district.

Meanwhile, the Taliban continued their advance in Faryab province in northern Afghanistan, and captured 8 checkpoints of the Afghan Army in Pogani area of Pashtun Kot district, according to the Taliban news agency Voice of Jihad.

Amid a lack of any reaction from the NATO and the Afghan Army, most of Faryab province will likely be under the Taliban control soon.

There no Opium fields in the area of any value so no reason to defend it , since the ones with warlords are the only ones of value. The operations for opium fields is ISIS and Al Qaeda but they are both expected to fight the Taliban.

Go go, liberate your lands from your own Zionist-Occupied-Government! Z.O.G. is everyone’s enemy, and one day our Lord will return and wipe out Zionism forever! http://ihr.org/