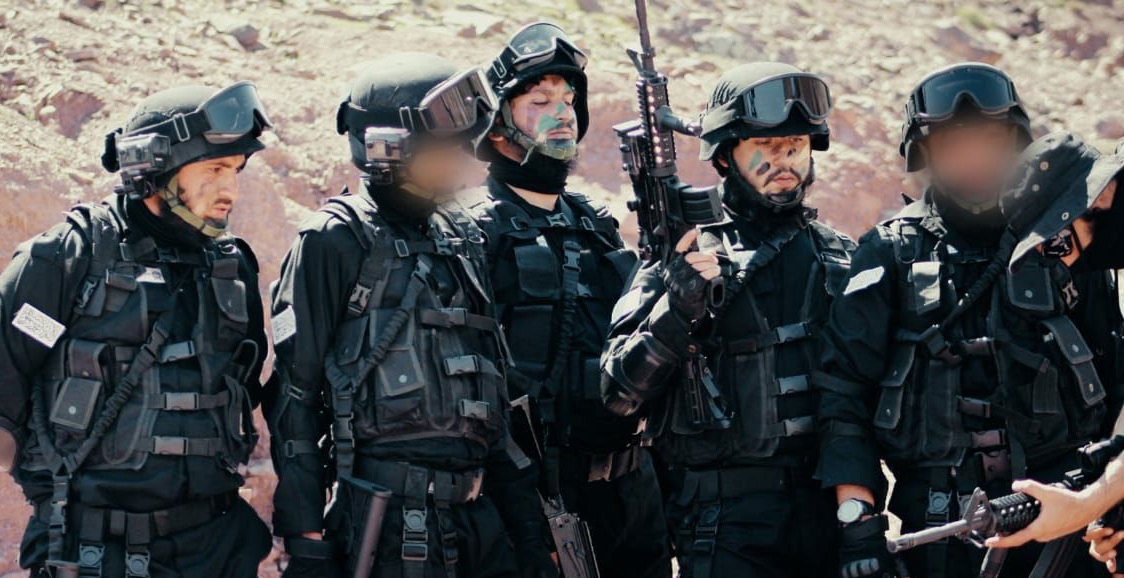 Reportedly, Taliban fighters also advanced around the district center of Pur Chaman and captured the villages of Dehdar, Sar Hawza and Dabina.

According to the Voice of Jihad, the new military operation in Farah is a part of the Taliban’s spring offensive, codenamed “Operation al-Khandagh”, which was launched on April 25 in response to Washington’s decision to increase the US military presence in Afghanistan.

Earlier, Afghan President Ashraf Ghani announced a weeklong ceasefire with the Taliban. However,  the Taliban has not commented on the matter, so far.

Wow, what a completely useless bunch of cunts the Afghan army and security forces must be. You know what lads, lay down your arms, surrender to these guys and let them take over and control Afghanistan because you sure a hell can’t defend or fight sh!t You’re a complete embarrassment and a f#cking joke to the whole world.

makes you wonder…..history repeating itself here…..in a while there will be no part of Afghanistan left under government control…..

Well technically the Taliban is the legal Government of Afghanistan. Just because the US invades a country and installs a puppet regime, doesn’t make it the legitimate government of a country.

they were never elected. they have taken power by force. that doesnt make them legit. and if it comes to that…i prefer the lesserthan two evils…..US and mini skirts that taliban and the middle ages again….

I rather see middle ages again than nuclear fallout.

Why would anyone make an effort to fight the war of others?! Murica created this mess and now it wants some random conscripted aphgans which fight for bread to win a battle they themselves refuse to fight.

But, hey, zionists are too arrogant to do that.

Taliban is the united states friends. we are the taliban-get it?

So who is paying for the Hezbolla-ification of the Taliban? Just wondering. And why? A bit of payback from the Russians perhaps?