On June 6, the Taliban launched a coordinated attack on several positions of the Afghan Nation Army (ANA) and the Afghan National Police (ANP) in the area of Qarchagha of Qadis district in the northern province of Badghis and managed to capture a military base and three checkpoints, according to the Taliban news agency Voice of Jihad.

The Taliban claimed that its fighters killed eight soldiers and two officers of the ANA and captured an armored personnel carrier (APC) during the attack in Qarchagha.

Abdul Aziz Beg, head of the provincial council, acknowledged that the Taliban had captured several positions in Qadis after two hours of clashes with the ANA and the ANP, according to the Hindustan Times. However, Abdul Aziz said that only six soldiers were killed and seven others were injured during the clashes.

According to the Voice of Jihad, the coordinated attack in Badghis is a part of the Taliban’s spring offensive, codenamed “Operation al-Khandagh”, which was launched on April 25 in response to Washington’s decision to increase the US military presence in Afghanistan.

Observers believe that the Taliban will developed its military operations in Badghis in the upcoming months. The gruop already managed to impose its control over large areas of the nearby provinces of Herat and Farah during the last few months.

There’s more to this war than the minor battles of annihilation. The Taliban funds itself through organized crime and has become the largest producer of opium. In fact extortion, embezzlement, and theft are the norm due to the Taliban and ISIS insurgencies and a corrupt Afghan government. So while the US military is the only force in Afghanistan that isn’t nearly useless; this is still a war with few battles but a whole lot of murder.

Give it a rest, the US military guards the poppy fields, as you well know. 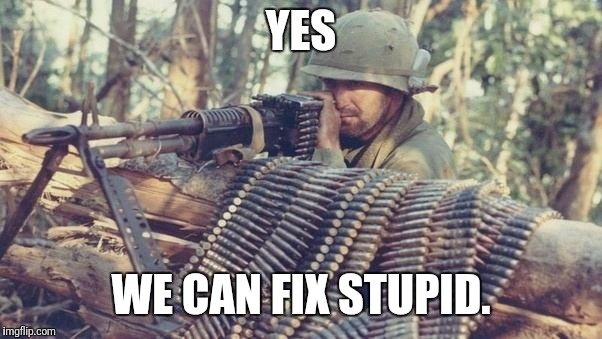 Yes the wonders of a bygone age when America was a force to be reckoned with, Egypt also ruled the world once.