A Taliban delegation has visited China at an invitation of the country’s government. 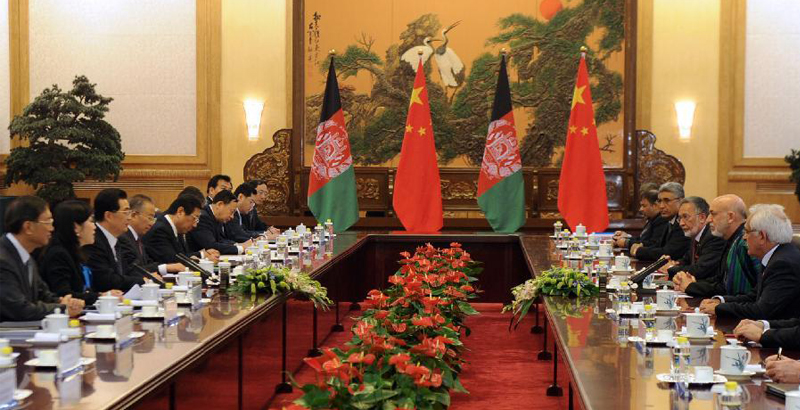 Recently, a delegation of the Taliban visited China at an invitation of the country’s government, Pakistani media reported, citing unnamed sources from the pro-Taliban and diplomatic circles.

According to the reports, the delegation consisted of 5 people and was headed by Sher Abbas Stanikzai, the head of the Qatari representation of the rebel movement.

One of the source of the Express Tribune newspaper noted that the Taliban viewed the visit to China as a part of a program to develop relations with other countries, both European and regional. However, the main issue on the event’s agenda was a task of restoring peace in Afghanistan and a prospect of settling the conflict through negotiations.

Pakistani media mentioned that by now, it is not the first visit of Taliban representatives to China. A similar event took place at the beginning of the year, after trilateral consultations on the Afghan issue took place in Moscow with the participation of Russia, China and Pakistan.

In mid-February, Chinese Special Envoy for Afghanistan Deng Xijun visited Kabul. During the meeting with President Ashraf Ghani, the diplomat assured him that the Chinese side made efforts to induce the Taliban to reconcile with the country’s government and start peaceful negotiations with Kabul. 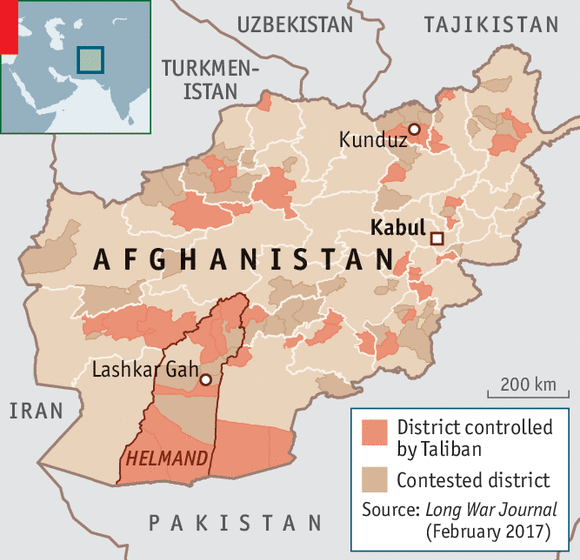 Looks like China is going to use the Taliban as proxies in the US.

Russians and China is bringing peace to the world while the USA/Nato bring wars to the world.

The Chinese plans for a land based New Silk Road economic belt from China to EU skirt just across top of Afghanistan as passing from Tajikistan onto Iran. Presumably Chinese are looking for direct indications from Taliban for security of rail projects just alongside Afghan territory, and indicating their security position in relation to any cross border instability. Makes sense when spending billions on infrastructure to have word with the warring parties next door.

…and IS enters the scene and declares China and the Taliban as enemies of all reightous believers…(((coincedence))) goyim !