You may read this article in German: LINK.

The Taliban claimed to have occupied the entire territory of Afghanistan, spokesman for the movement Zabiullah Mujahid said on Twitter.

“The last stronghold of enemy mercenaries, Panjshir province, is completely captured … Recent efforts to ensure complete security in the country have also brought results, and the Panjshir province came under the full control of the Islamic Emirate “, he said.

He added that some of the rebels were defeated, others fled.

Local residents were assured that there would be no harassment.

In August, against the backdrop of the withdrawal of the American contingent from the country, the Taliban captured all major cities and border crossings and declared the end of the twenty-year war.

The only province not under their control was Panjshir, northeast of the capital. There – under the leadership of Ahmad Massoud – the forces of resistance flocked.

Earlier, Taliban spokesman Bilal Karimi said the region had come under the control of the movement.

An unnamed source at the Kabul police headquarters claimed that Massoud and former Vice President Amrullah Saleh, who joined him, had fled.

Saleh later denied this information, stressing that the confrontation continues.

On September 5, leader of the Afghan resistance Ahmad Massoud Jr. expressed his readiness to hold talks with the Taliban if the group withdraw all of its fighters from Panjshir and Andarab.

“The National Resistance Front is ready to stop the war immediately in order to achieve stable peace, if the Taliban group ends its military attacks and movements in Panjshir and Andarab,” Ahmad Massoud said in a statement. “The National Resistance Front is committed to peacefully resolving differences with the Taliban in accordance with the principles of religion and morality, and is confident that the future system of the country will work with the Taliban and other groups and sects representing the Afghan people.”

However, if the reports are true and Taliban have indeed captured Panjshir, there is not much to negotiate over.

Prior to the claims, at least four of Panjshir’s seven districts are in the hands of the Taliban. The group’s fighters captured Shutal, Paryan, Onaba and Khenj over the last three days.

Earlier on September 6th, the last anti-Taliban forces in Afghanistan acknowledged suffering considerable battlefield losses and called for a ceasefire, as a top United States diplomat flew to Qatar to try and handle the chaotic aftermath of the US withdrawal.

The resistance forces, however, were at the brink of collapse and it seemed as a matter of time before they fell entirely. It would have been a boon for the Taliban to have secured a political settlement, but it seems that one wasn’t reached.

Not for long…
They actually don’t control all region.
Wait and see. 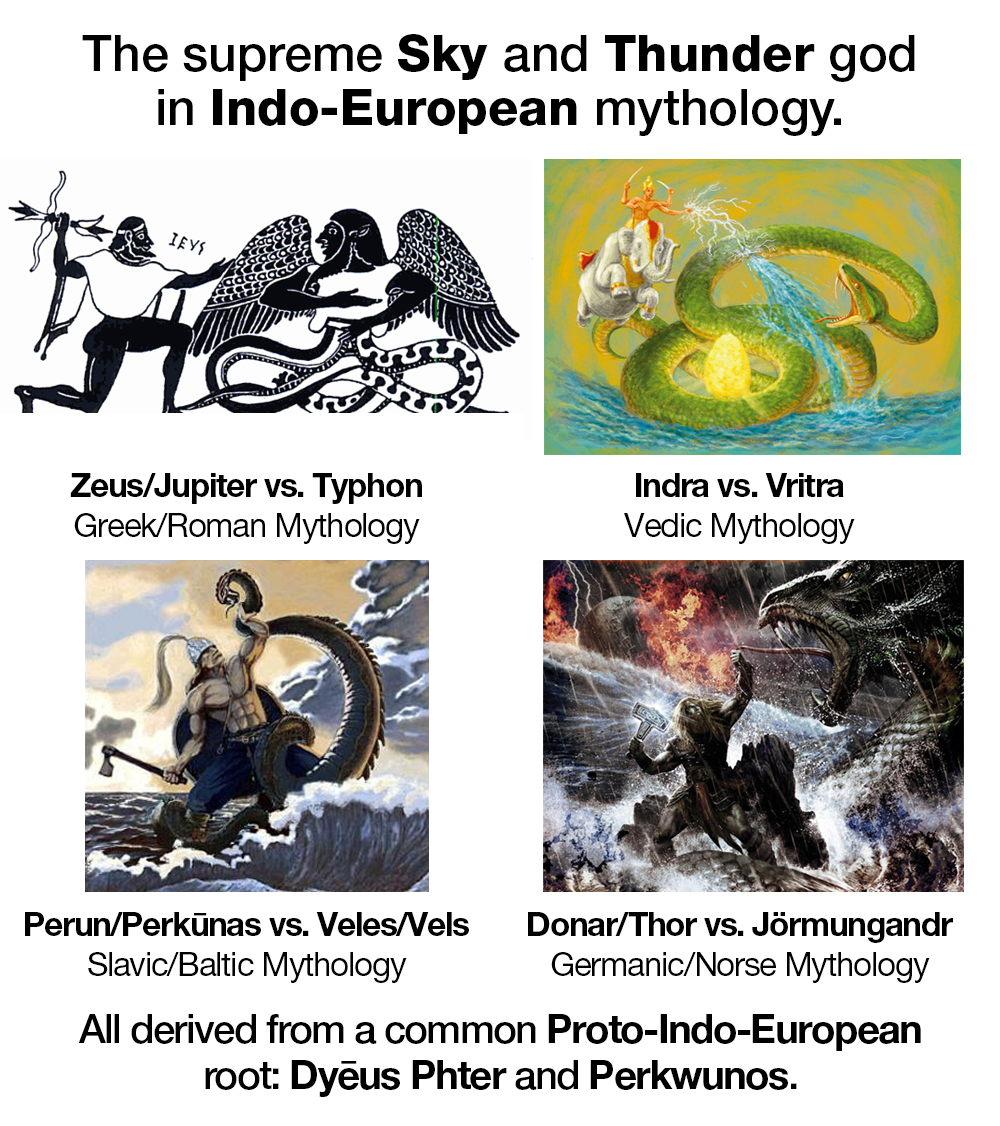 https://www.sacred-texts.com/hin/rigveda/rv01130.htm
https://www.sacred-texts.com/hin/rvsan/rv01130.htm
(1.130.8.)
“Indra in battles help his Āryan worshipper, he who hath hundred helps at hand in every fray, in frays that win the light of heaven.
Plaguing the lawless he gave up to Manu’s seed the dusky skin;
Blazing, ’twere, he burns each covetous man away, he burns, the tyrannous away. ” 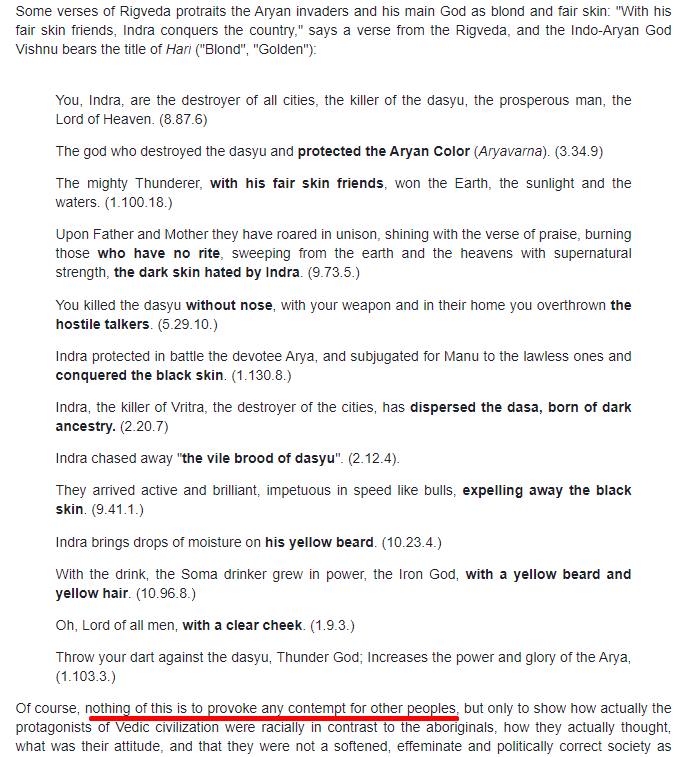 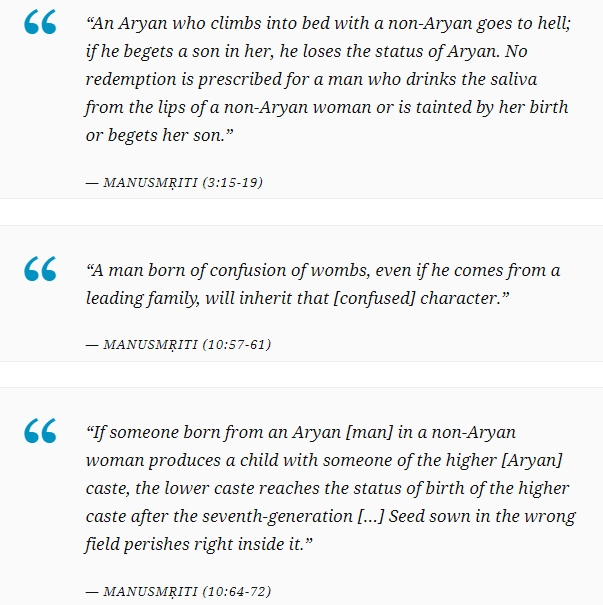 * I heard the Romans were genetically similar to modern French.

The Panjshir “resistance” has crumbled because it has finally dawned on them that to put any trust or faith in the CIA is a fool’s errand. Too bad it took 40 years.

The flow of cash has stopped. There are no airstrikes. There are no CIA “spooks” on the ground who call them “friends” and who serenade them with wondrous tales of “freedom and democracy” against a backdrop of helicopters with supplies and weapons.

They won’t be fooled for a third time.

The end
Reply to  BLT

I hope there will not be anyone left to be fooled again. Afghanistan needs fresh and peaceful start. But the bills have to be settled (every war must end naturally), otherwise in some 20 years or sooner, “just some days ago quislings” and “traitors of all kinds” will be back and backed with ugly western media machine.