On February 23, Taliban fighters attacked a key base of the Afghan Army in the Kunsak area of the Bala Baluk district in the western Farah province, according to the Taliban news agency Voice of Jihad. Taliban fighters reportedly captured the base after three hours of clashes, in which twenty-five Afghan soldiers had been killed and two others had been captured by the movement.

Voice of Jihad reported that Taliban fighters had seized two armored vehicles, a pickup truck and loads of light and heavy weapons in the captured base.

Dadullah Qani, an official of Farah provincial council, confirmed that the Taliban had been able to capture a base of the Afghan Army in Bala Baluk district and said that twenty Afghan soldiers had been there, according to the Afghan Tolo news TV.

Later, on January 25 Farah province governor Mohammad Arif Shahjahan resigned from his position in protest to poor security conditions in the province. However, the Afghan Army and the NATO are yet to take any measures against the Taliban there.

US recently brought in ISIS from Syria and Iraq as a new player.. Taliban are trying to consolidate their areas in control before a new proxy war starts between bigger players then Pakistan and India.

Lol, 100s of Taliban terrorist attacked on the so called base which was defende by 20 ANA soildiers, unlike others ANA fight till their last breath, they chose to die rather then being held as captives.
Just yesterday an NDS soildier huged a suicide bomber and sent him to hell in order to protect his men and civillians and u call them useless. better think twice after this before splitting out BS next time.

You guys should be thankful US still has soldiers and Air Force in Afghanistan. No doubt there is heroism in the ANA, but as a whole they aren’t very good.

The Taliban may be a terrorist organization to many but they sure know how to fight.

Afghanistan is the graveyard of empires.

I hope we have plenty of helicopters ready for the inevitable evacuation of Kabul. Our exit from Saigon was just… well, sloppy and disorganized. Someone could have been hurt. 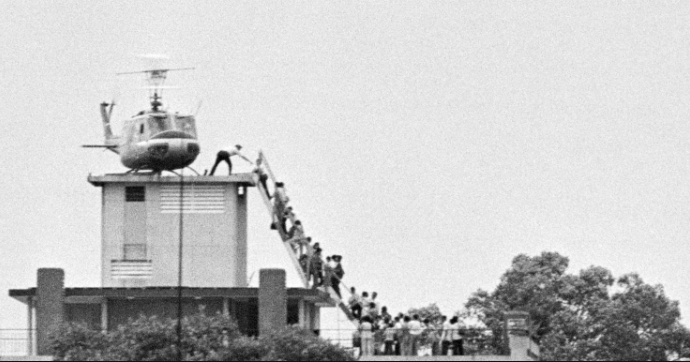