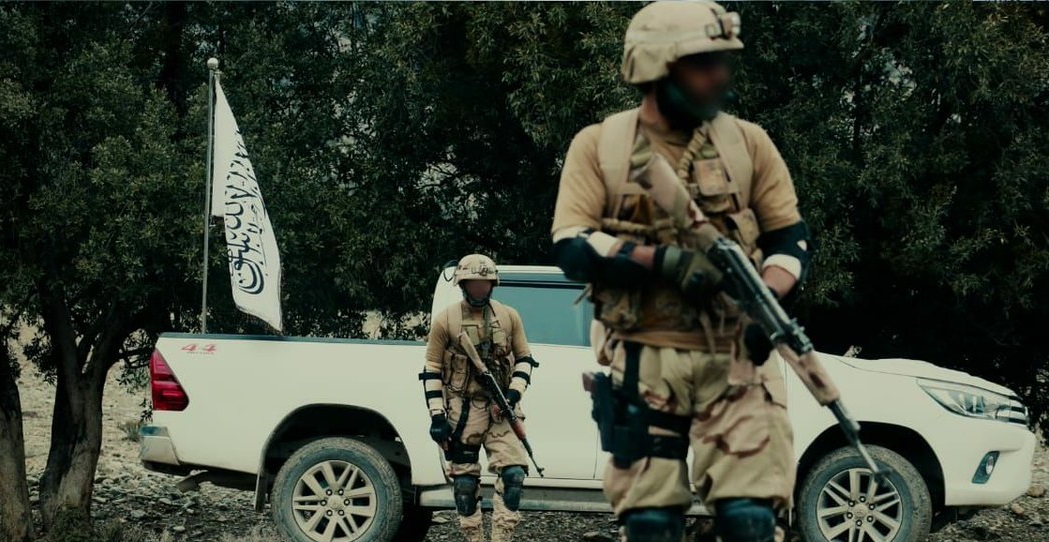 On July 28, Taliban fighters captured the district center of Khwaja Ghar in the northeastern province of Takhar after a successful rapid attack, according to the Taliban news agency Voice of Jihad. The Afghan group claimed that its fighters killed 18 personnel of the Afghan National Army (ANA) and the Afghan National Police (ANP) and injured 22 others during the clashes inside the district center.

A local source told the TOLO TV that the Taliban launched the attack on Khwaja Ghar from its positions in the nearby district of Dash-e-Archi. Furthermore, Afghan official confirmed to the Afghan TV channel that Taliban fighters entered the district center.

Later, Afghanistan’s Minister of Interior Wais Ahamd Barmak rejected the Taliban’s claims and said that the ANP and the Afghan intelligence are still clashing with the Taliban in Khwaja Ghar.

“Our police and NDS forces are defending Khwaja Ghar district very bravely and all government facilities are under police control … Some people in the media are saying the district has fallen and the minister is lying, we must not fall for the enemy’s war propaganda,” TOLO quoted Barmak as saying during a ceremony for the introduction of new commanders for the country’s airports.

Observers believe that the ANA, the Afghan intelligence and the ANP will manage to secure the district center of Khwaja Ghar, if the NATO provides them with close air support. Few months ago, the support of the NATO allowed the ANA to repel a bigger attack on the western city of Farah.

Remember Trump the great deceiver of the campaign trail:

And then the ‘smart guys’ pointed out how Trump could look like ‘a loser’, or like ‘a winner’. So far his new Afghan ‘strategy’ is looking like something somebody should have been doing before – and quite possibly were. More bombs.

That was meant for the consumption of the naive masses, the actual policies serve other interests.

What is the Taliban objective? I imagine it’s to regain control of Afghanistan. I really can’t see how these attacks on the Afghan army help their cause. NATO is the occupying force, and the Taliban has to confront NATO, to make the invaders withdraw.

With all the weapons the US has been dumping in Syria, surely the Taliban can source some Stingers and TOW missiles. Take the war to the enemy, the USA, not Afghans.

The only thing the Taliban wants is to have Afghanistan. They are not like Al-Qaeda who want to rule over the entire world basically. Afghanistan is the objective of the Taliban.

I see, from the image used, that the Taliban have come a long way since the days of carrying automatic weapons on motorbikes. Turbans are no longer standard issue either. I wonder if the flatbed is a Toyota?