The Taliban claimed responsibility for a large explosion in the Afghan capital of Kabul on September 2 evening.

According to the Interior Ministry, at least 5 civilians were killed and around 50 wounded in the attack. The ministry confirmed that the target of the blast was the Green Village compound, which houses several foreigners, international organizations and guesthouses. It’s the most guarded area of the capital. The successful attack on it is an open demonstration of the Taliban influence.

The development came just a few hours after a U.S. envoy revealed that Washington and the Taliban had reached an agreement “in principle” that 5,000 U.S. troops would leave the country within five months. 21st Century version of U.S. withdrawal from Saigon in the 20th Century.
http://remix.kwed.org/files/RKOfiles/Kristian%20Svensson%20-%20Platoon%20-%20Hardships%20of%20war.mp3 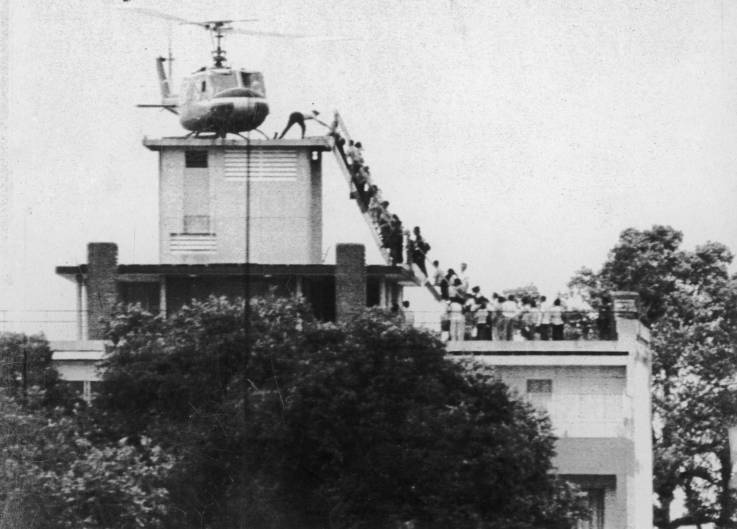 If this is not another US false flag, we must say Taleban has learned something.

the afghan people have a more sincere way working with people not yet known. they are not biased to any one what ever he may look like. In de 21ste century civil hubbs considering to having no borders and alll….
afghanistan never had border and still doesn’t have it. in the sense… that you can come always inside and you will have a most warm welcome, if you disbehave you need to get the fuck out. dont think of trying to stay in.
if you decide after a long time to get the fuck out…by then its to late.. the afghan people is a people that at the end if they want revenge they will have their revenge…
And in our ways these bargains are only paid in blood.
there are a lot of examples from the ancient time till the 21st century. the most famous one is that of the story of sergeant william brydon(the physician of the army) the only one let alive to bring the message back to the english camp holding up far away somewhere between the mountain. 20.000 men killed their wagons are still on the site and the red coats.
they dont understand the taliban, because these people doesn’t know anymore wat proud and honor is.
and dont take me wrong i’m not a supporter of taliban.

Isis, Taliban, Wahhabis, they’re same, working for the same master. This has become so obvious.
Dough it took time to take off their masks.

trump needs to get the better part of the soldiers out of afghanistan before the election year 2020 starts so this was urgently dictated by necessities (although I believe there is an agreement when it’s signed and sealed and the boots on their way home) – the talibans been having fun with the dunces for some time and given them very little. the fact that there is an agreement at all (and so we’re told) tells me the desperation within the dunce’s administration was palpable for all and sundry, not least the talibans, who will run circles round the dunces left overs and the dunce’s kabul inserted government. and how things turn out when you force feed people your viewpoint and/or a ‘leader’. the kabulgovernment will be restricted in its gov-buildings but allowed to do nothing – who won? the talibans hands down. loser? moronistan after shelling out trillion of bucks – larfable – yeah you bet embarrassing – yeah for the dunces.

Can someone who knows about these things please explain to me how/why the Taliban are ‘negotiating for peace’ and yet continue to attack Afghanistan on a daily basis killing countless civilians as well as soldiers?! I’m sure there is a very simple reason but I’m obviously missing it.