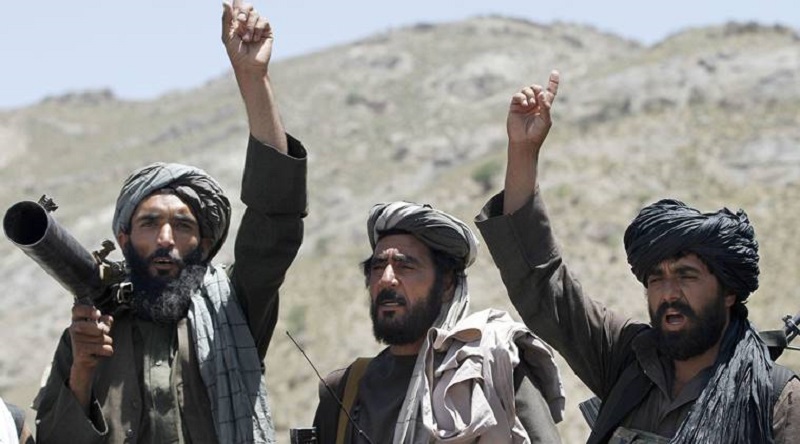 On January 31, Taliban fighters ambushed a convoy of the Afghan Army and Police in the Shamalgah area around the city of Farah, the capital of the western province of Farah, according to the Taliban news agency Voice of Jahd. The media outlet claimed that three soldiers were killed and five others were injured in the ambush.

Moreover, the Voice of Jihad reported that Taliban snipers had killed two Afghan soldiers and injured three others in the Said area, also around Farah.

According to Afghan sources, most of the key positions around the city are now under the control of the Taliban. This allowed the movement to conduct a series of successful hit and run attacks against the army and police in the outskirt of the city.

Several Afghan officials warned on January 18 and 19 that the Taliban were about to capture the city of Farah after more than 100 Afghan policemen had been killed by the Taliban around the city within a single week.

With the army and the NATO taking no real steps to counter the Taliban threat around Farah, governor of the western Farah province Mohammad Arif Shahjahan stepped down on January 25. The move was aimed at protesting the security crisis in the province as a whole.

Farah will fall into the hands of the Taliban if the Afghan Army and NATO didn’t conduct a serious military operation around the city soon.

Another great US victory.

No Conquering nation, especially nations that invade others militarily, can ever have redeaming features towards the conquered people. This hatred towards invaders will always increase whenever the invaders are of differing cultural, ethnicity, race religion and pigmentation of skin, is present. International Rules of Conduct, bodies that talk of Crimes against humanity, that allow such conduct of their own leaderships, are not supposed to earn trust and love from the conquered masses, only the defeated ones respect of their enemies military might. Leaving no means for the masses to express their own humanity, leaving violence the only way to respond. It makes no difference to the masses that the invasive forces find and install creatures who through greed and avarice persecute their own including relatives and old religious leaders, an enemy is an enemy. The installed government by rules of Empire Building will always be militarily, politicly and economicly weaker than the military controllers. So in masses eyes who is worst of low life but the buildings. And thereby the easiest to strike out against, and their actions against those quizling will receive favor among the masses Let this genocidal warfare between locals to continue only strengthens the foreigner control. Today’s Empire Builders are far more efficient than those oF past, whereby even a minor SKIRMISH is but one more excuse to use military and police forces. The economics are as usual energy and mineral thefts, but unlike within Eurocentric nations where the populace is babied unto uselessness and leaders are protected by layers above layers from personally paying for crimes against humanity, those quizling and traitors of conquered lands need to watch out for own ass. A system of greed and avarice, and lowest of low human denominators, means no one can trust another. And the rules of; “Do Unto Others, Before They Do Unto You”, applies. This is what we are just beginning to see as EuroCentrics unravelling begins, as corruption of systems and morals rears its ugly head.