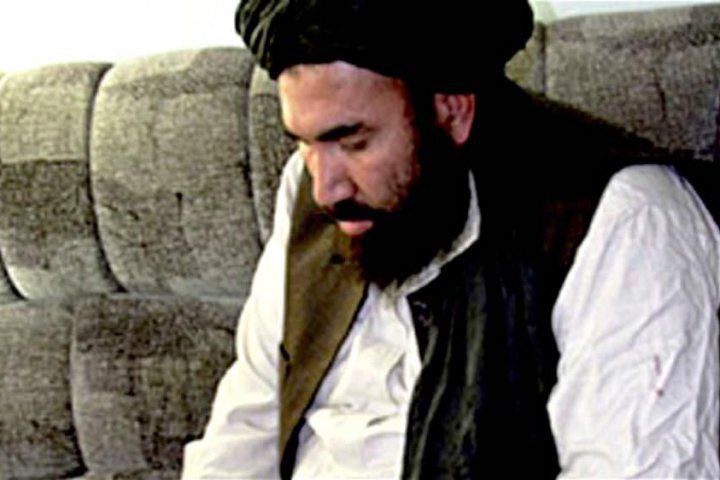 Qayyum was deputy to the Taliban’s commander-in-chief, Mullah Yaqoob, and was among the first top Taliban commanders to enter Kabul, following the U.S. withdrawal from Afghanistan.

Prior to that, he was detained in the notorious U.S. military prison at Guantanamo Bay in Cuba from 2001 to 2007.

Being one of the Taliban commanders in the 1990s, Qayyum was known for his brutality and summary executions. He was allegedly close to Mullah Mohammed Omar, the Taliban’s spiritual leader.

After leaving Guantanamo, he was shortly detained in an Afghan prison on the outskirts of eastern Kabul and then went directly to the battlefield, joining the Taliban.

The Taliban has also reportedly appointed a Finance Minister, Gul Agha Sherzai, who served as a Minister of Borders and Tribal Affairs of Afghanistan. Ibrahim Sadr should become acting Interior Minister. Mullah Shirin should become the governor of Kabul Province, and Hamdullah Nomani will serve as a mayor of the capital. The Taliban also appointed the head of intelligence, but his name was not unveiled. According to some reports, this may be Najibullah. Earlier, the Taliban announced the appointment of Haji Mohammad Idris as the new acting head of the country’s Central Bank.

The country has got a central bank..??

DONT NEED ONE WITH CHINA,RUSSIA,IRAN AND PAKISTAN TO TRADE WITH (PERIOD) 70% off fuel tariffs is another indicator of how nations ought to deal in the free world,scrw imf+co.

After their humiliating and embarassing military defeat in Afghanistan, the US immediately does what it’s also renown for…thievery. It immediately stole ( froze, sic ) $9billion of Afghan’s money. Is it not sufficient to be the world’s laughing stock without being tarred again as a common thief….what an ending for the exceptional and indispensable “nation”.