On October 13, the Taliban ambushed a convoy of Afghan government forces and the NATO in the district of Marjah in the southern province of Helmand, according to the Afghan group news agency Voice of Jihad. The convoy was reportedly on its way to lift the siege of a nearby military base.

Earlier this week, Afghan Air Force (AAF) warplanes carried out a series of airstrikes on Taliban gatherings and positions in Helmand killing and injuring 40 elements of the Afghan group. The new ambush may be a response to the AAF airstrikes.

The Taliban stepped up its operations in southern Afghanistan lately, especially in Helmand and Zabul. By doing so, the Afghan group is trying to secure its smuggling routes on the Afghan-Pakistani border.

hahaha the Taliban seem to be buying US uniforms from FETA markets. They have better kit than the puppet ANA which has sold most of its weaponry at the Bara arms blackmarket, just like the corrupt South Vietnamese NVA used to do. US idiots really pick “winners” as allies.

How long before Afghans start deserting the American army?

Americans must laughing that they have the Afghans killing each other.

Like in Libya, and elsewhere… They don’t give a sh*t about getting things done, they need this kind of situation and, we can frankly say, anarchy in specific parts of world.

Afghanistan via Incirlik via newly announced airbase in Albania. Heroin business is going to flourish and get all time high!

Libya is jumping board for all the “migrants” from Africa to Europe as Gaddafi once warned that it is going to happen once he is removed from power in Libya. There is a video of that statement.

So, everybody knows what is going to happen but cowboys don’t?

Are they that stupid or (as i believe) they know very well what is going to happen when they “intervene” for “humanitarian reasons”? 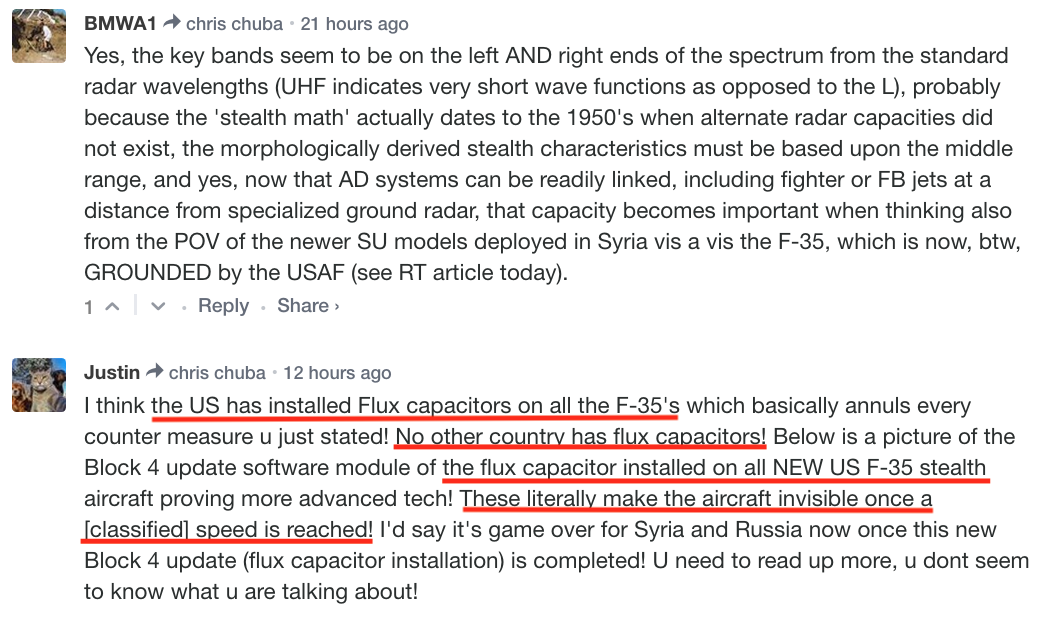 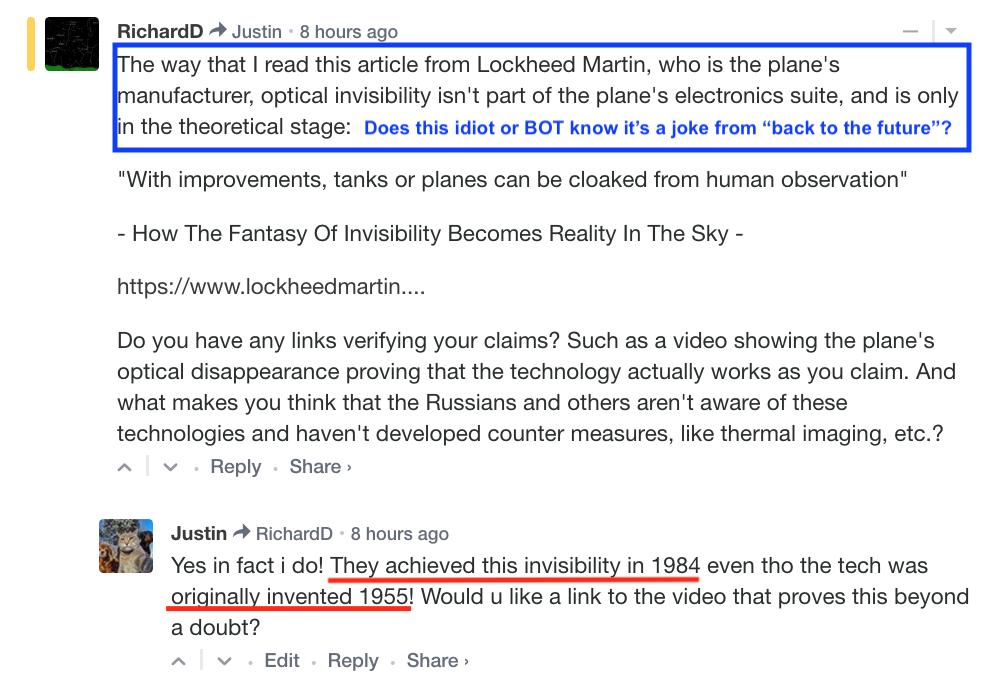 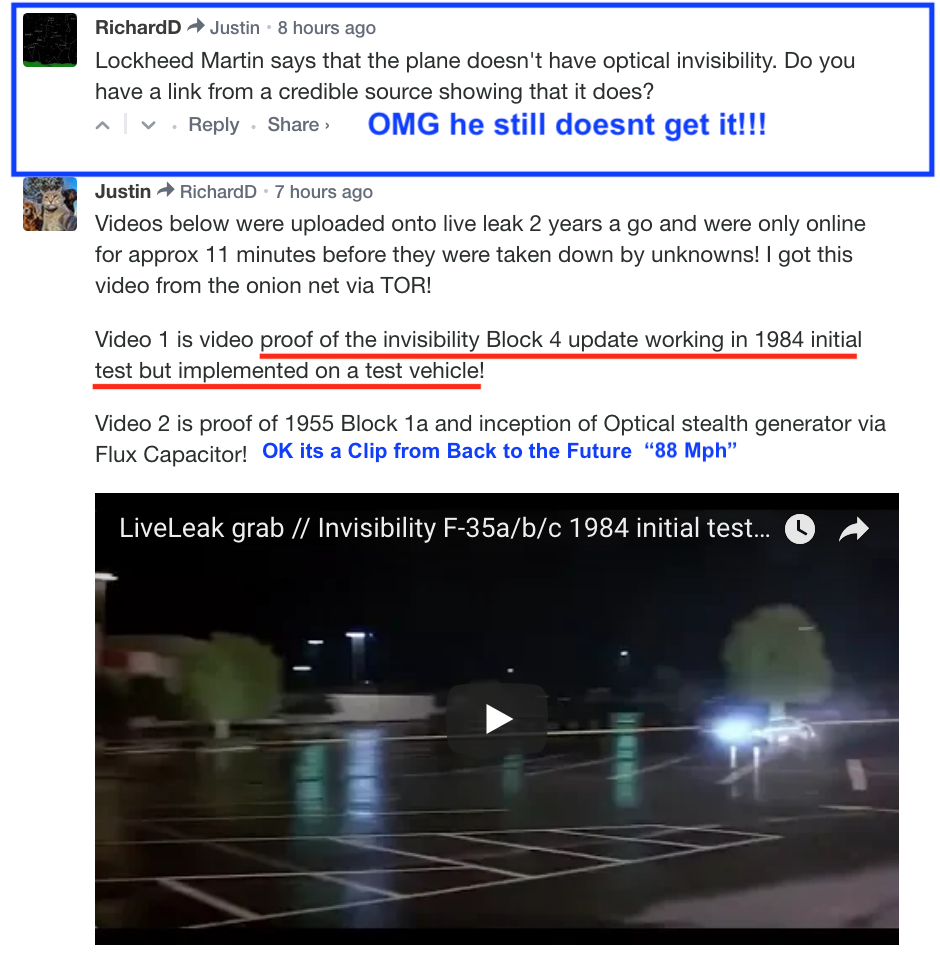 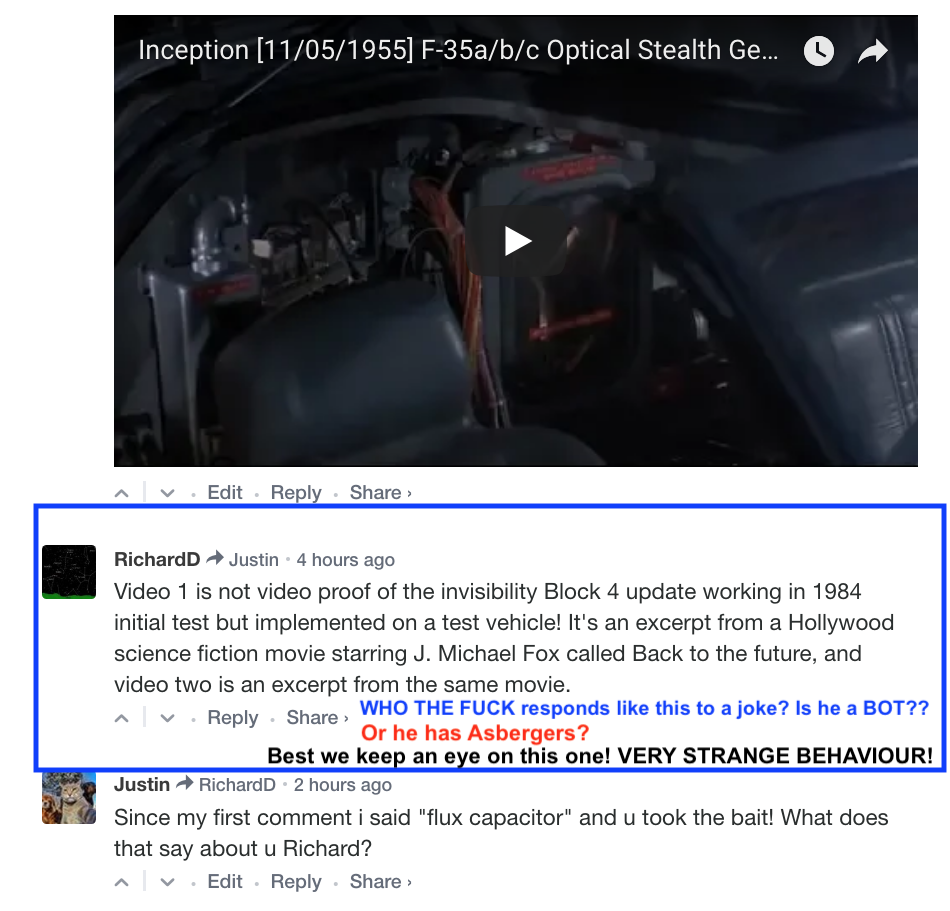 Your comment has been flagged as spam. You’re wasting South Front’s thread space with your lies and criminal insanity. I don’t find your stupidity and depravity amusing.

Shhhhhh
Dont worry! i have a lot of time for u!
EVERYONE gonna see how dumb u are!
They will laugh at u!
See what u say about DutchNational (who everyone hates)
Im gonna have a lot of fun with u Mr. Propaganda!
I LIVE FOR THIS SHIT!

You’re wasting my time with your lies and insanity. You’re a very sick and depraved head case.

Did I read the picture caption correctly? If so, ANA is going to have a difficult time identifying fighters.