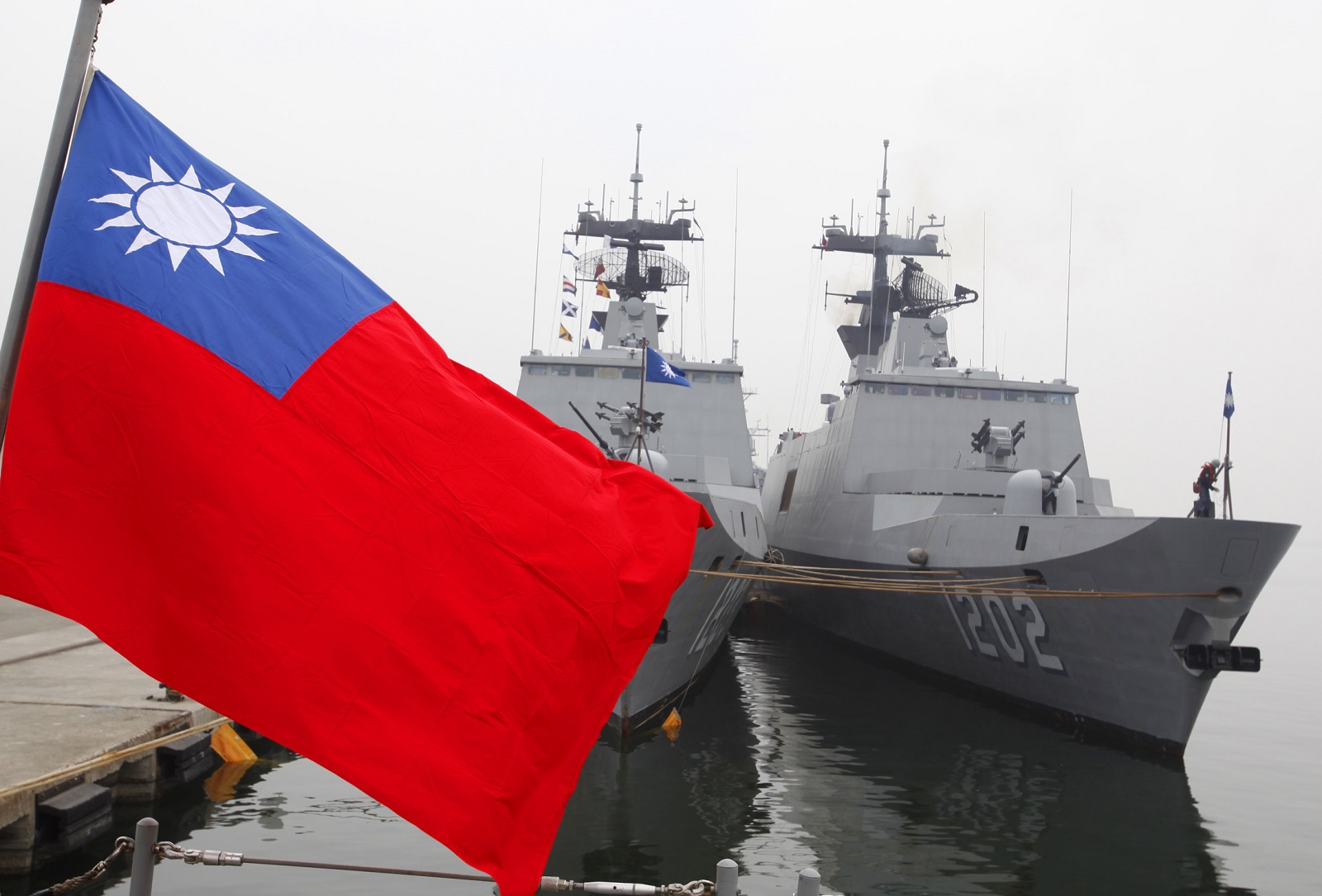 Taiwan’s army carried out a live-fire drill in the central city of Taichung on Thursday, as part of a major five day military exercise staged last week against the backdrop of rising tensions with China across the strait and in the South China Sea.

Taiwan’s President Tsai Ing-wen was expected to witness the drill, which is based on the scenario of an invasion by the Chinese military. The five-day war games ended on Friday.

The annual Han Kuang military exercise was scheduled to be held earlier this year but was postponed due to the coronavirus pandemic. However, Taiwan has now successfully contained the spread of the disease and has declared the island virus free.

On Wednesday, a live torpedo was fired from a Taiwan Navy submarine, the first time in 13 years that such weapons were deployed during the annual exercise.

Taiwan’s state-backed Central News Agency (CNA) reported that the “heavyweight” surface and underwater target torpedo was fired from an electric submarine and hit its target.

The annual exercises, which involve all branches of Taiwan’s military and reserve forces, have been held since the early 1980s to test Taiwan’s combat readiness in the event of an attack by China.

During the exercises on Wednesday, the military reported that two Chinese reconnaissance vessels were seen off the east coast of Taiwan, according to CNA.

The report said that a Taiwan Navy warship was immediately dispatched “to monitor and deter” the two vessels, which “eventually sailed away”.

The annual drill comes as Taiwan has accused Chinese military aircraft of “frequent incursions” into the island’s air defence zone over the past few months.

In April, a Chinese naval flotilla led by the country’s first aircraft carrier passed near Taiwan.

China claims Taiwan as its own territory, and has never renounced the use of force to bring it under Beijing’s control. Taiwan has shown no interest in being reunified with China.

In May, Beijing threatened to “resolutely smash” Taiwan in case of any move to declare independence.

Taiwan’s military is well-trained and well-equipped, mostly with US-made weapons.

However, Taiwan faces an increasingly formidable and far larger Chinese military, which has been undergoing its own modernisation programme, adding stealth fighters, aircraft carriers and anti-satellite missiles.

The exercises are also taking place at a time of increased tensions between China and the United States in the South China Sea.

The US currently has two warships, the USS Nimitz and USS Ronald Reagan, sailing in the disputed regional waters on ‘freedom of navigation’ operations. LINK

Good Taiwan, better be prepared for the Chinese bastards.

Interesting how the U.S. can make Chinese fight against Chinese, Russians against Russians, arabs against arabs. Even Americans against Americans. Time to wake up folks… Its divide at impera…. Brought to you by the banksters run military industrial complex… -Powered by the CIA…

we need a new corfu channel case although this time a taiwan channel case sinking the next destroyer from the disjointed states of A.