The Syrian T-90 and T-90A battle tanks have never used precision-guided ammunition, available for these models.

As for today, the Russian T-90 and T-90A battle tanks have implemented only a part of opportunities provided by its design, the Vestnik Mordovii information website reported. According to the website, Syrian military has never used precision-guided ammunition, available for these tanks.

A whole arsenal of missiles that received the name AT-11 Sniper in NATO countries, the Russian 9M119 of various modifications, was developed for the T-90 tank. The most advanced variants, which were named the Invar and the Invar M, have tandem warheads, consisting of two hollow-cone charges, capable to destroy the most modern Western tanks at a distance of 5 km.

The article claims that there is no information on usage of the 3SH7 Voron (Raven) missiles, which are a part of the Aynet system of remote detonation, in Syria. The subammunition of the prepared striking elements is especially effective against enemy’s infantry and detachments of anti-tank guided missiles.

According to military experts, inclusion of these types of ammunition in an ammunition load of the T-90 tanks, fighting in Syria, would make these tanks even more deadly. 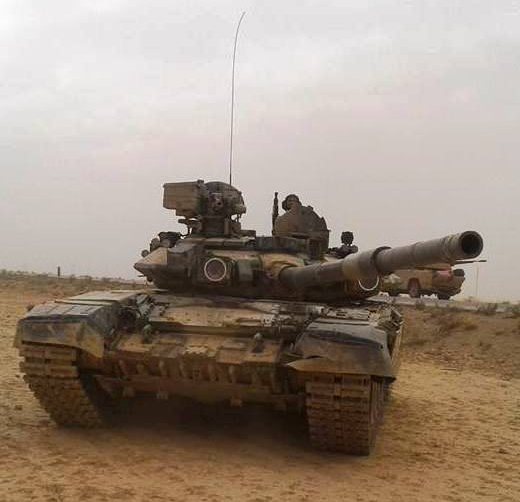 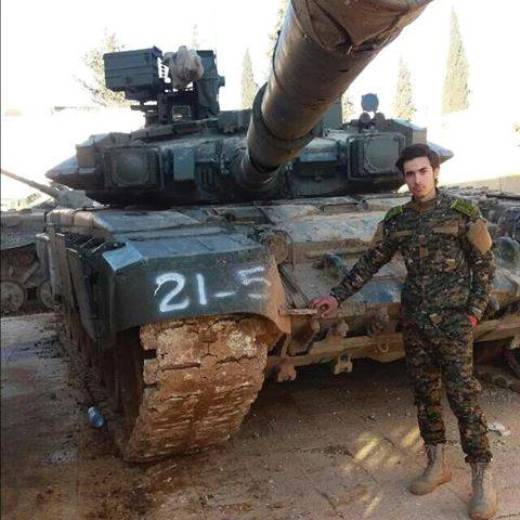 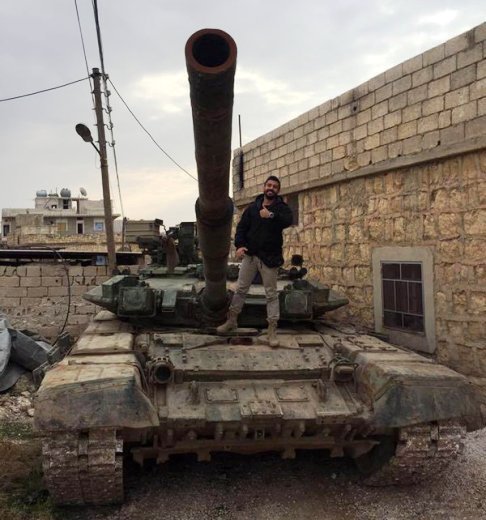 Those ammo types can be best used against hard targets such as armored vehicles and helos. Wouldnt create an effect against light infantry. But Russians are doing a succesful marketing for their already aging T-90’s

HE and thermobaric rounds would be effective against light infantry using the urban infrastructure for protection and cover.

Syrian tank forces have experience now to contend with Israel. IDF might face 1973 Yom Kippur war attrition loss as the famed Barak Brigade experienced. 177 tanks reduced to less than 20. IDF engineers repaired Centurions which were behind the lines….kept a steady cycle of a few tanks going back in the fight over a few days.

War is chaos,….those who can steady that can recover and move the battlefield.

In the case of the new Syrian tanks and the new upgrades with Jammers, How long the Syrian Army can keep these in the fight will indicate their adaptive To the new tech age of contact/combat.

That is the most intelligent comment I have read on SouthFront in weeks. http://ihr.org/

IDF enjoy the luxury of facing limited reaction force. Often…they push into traps set by Gaza or Hezbollah, ..as IDF Is overconfident. Gaza has blown up lots of IDF Merkavas and other mobile forces. Hezbollah crossing into Northern Israel net something each time, As IDF drive their perimeter.

This war in Syria has caused the loss of 1000s of heroic soldiers Leaving the military reduced on numerous levels, …until Russia Stepped in to stop the bleeding.

By slowing down the tempo of operations and scale…by developing interlink with real time situation response and Tactical management support for call fire and movement. The Syrian and Hez/Iran support moves to contact now and wins over 90%.

One reality which saved Israel in 73 war was the call up of Veteran soldiers who Steadied that Army which was busted thru.

Syria has the same Metal now for it’s Future…. It’s going to have a Great Army/Military : )