A video showing US and Bulgarian joint exercises, where cardboard tanks T-72M1 were used as targets, has been published online. 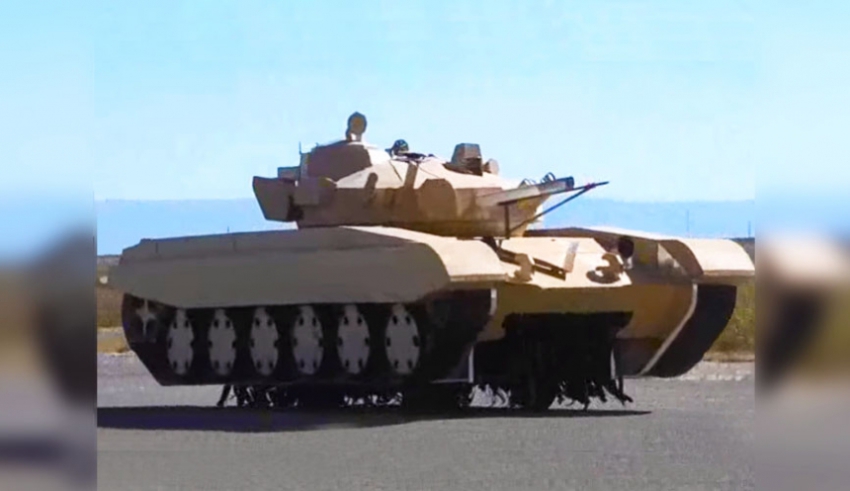 A video showing US and Bulgarian joint exercises, where cardboard tanks T-72M1 were used as targets, was published online. Shooting at the ‘Russian tanks’ was practiced by soldiers of the 3rd Battalion of the 69th Regiment of the US Tank Army and Bulgarian troops’ divisions. The exercises were held at the army training ground Novo Selo in Sliven Province, Bulgaria.

US soldiers practiced shooting at cardboard targets using M1A2 Abrams tanks, while Bulgarian tankers fired from T-72 tanks, which are the main battle tanks of the Armed Forces of the Republic of Bulgaria.

Can’t use cardboard to practice actually PENETRATING the tanks. T-14 and newer T-90 variants would probably be able to withstand a frontal hit.