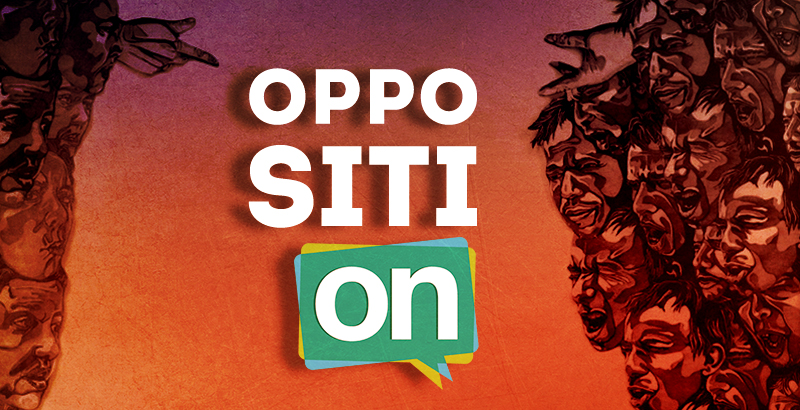 The Russian Ministry of Foreign Affairs has compiled a list of Syrian opposition leaders suitable to sit at the negotiating table opposite of Bashar al-Assad. The list includes both former and current leaders of the National Coalition of Opposition and Revolutionary Forces (NCORF), the leaders of the so-called National Coordination Committee (NCC), leaders of several movements and parties as well as ethnic and religious communities, (including the Muslim Brotherhood), north-eastern tribes, influential businessmen, and cultural figures.

The list is interesting in that whereas the NCORF has as its objective the overthrow of the Assad regime which implies a certain lack of interest in a political dialogue, the NCC and several other entities represented in that list do allow for the possibility of entering into negotiations with the Assad regime. Moscow’s inclusion (which no doubt was coordinated with Damascus) of even the more hardline leaders of the NCORF may represent an olive branch to the Syrian opposition as well as a veiled hint that these leaders risk being sidelined by the peace process should they decide not to participate. That olive branch is, moreover, being offered against the backdrop of the Russian military campaign and military assistance program which has rendered the prospect of opposition military victory ephemeral at best.

Russian MFA representative Mariya Zakharova said as much in her statement that “the list includes all the healthy political forces which do not use extremist or terrorist methods in order to defend their political interests.”

At the same time, the list does not include about 30 opposition parties and organizations which operate on territories controlled by the Syrian Army or local regime-affiliated militias. These include the Syria National Dialogue Committee (which unites the National Party, the Party of National Youth for Justice, National Syrian Kurd Coalition, Syrian National-Social Party, and the local national dialogue committee coordinators. The SNDC, whose activities are coordinated with Damascus, has over 700 members representing these local committees which are supported by Syrian businesses and whose aim is to defend the interests of ordinary civilians against the consequences of war and economic collapse.

Another Syrian political entity, the Committee for National Democratic Action in Syria, incorporates left-wing parties and organizations which represent moderate Islamism and the business community. Its membership includes the  Druze activists from the southern province of Suveida which is currently the area of operations of the US-supported Free Syrian Army. These organizations and movements, some of which hold to strictly left-wing, even Marxist, views, have developed a plan for national reconciliation over the course of protracted and complex negotiations, and are therefore worthy of continued attention.

The Russian plan which was presented for review by the Syrian government calls for organizing a dialogue in Damascus between the government and all opposition factions willing to participate, in the form of an all-national assembly with concomitant guarantees of personal immunity and safety. Remarkably, the opposition views Russia as the guarantor of the Syrian government abiding by these terms. The all-national assembly would continue the process which was begun in Geneva, Moscow, Cairo, and Astana and culminate with the formation of a national unity government which would include the most distinguished members of key opposition and loyalist factions. The transition government would be headed by an authoritative opposition figure whose candidacy would be acceptable to all the members of the assembly. The transition government would rule for two years, following which parliamentary and presidential elections would be held.

Who are the people deemed suitable for negotiations by Moscow?