The US must stop to supporting Syrian rebel groups that use terrorist methods of fight against the authorities, Mais Krydee, one of the leaders of the so-called Hmeymim internal opposition group, said. 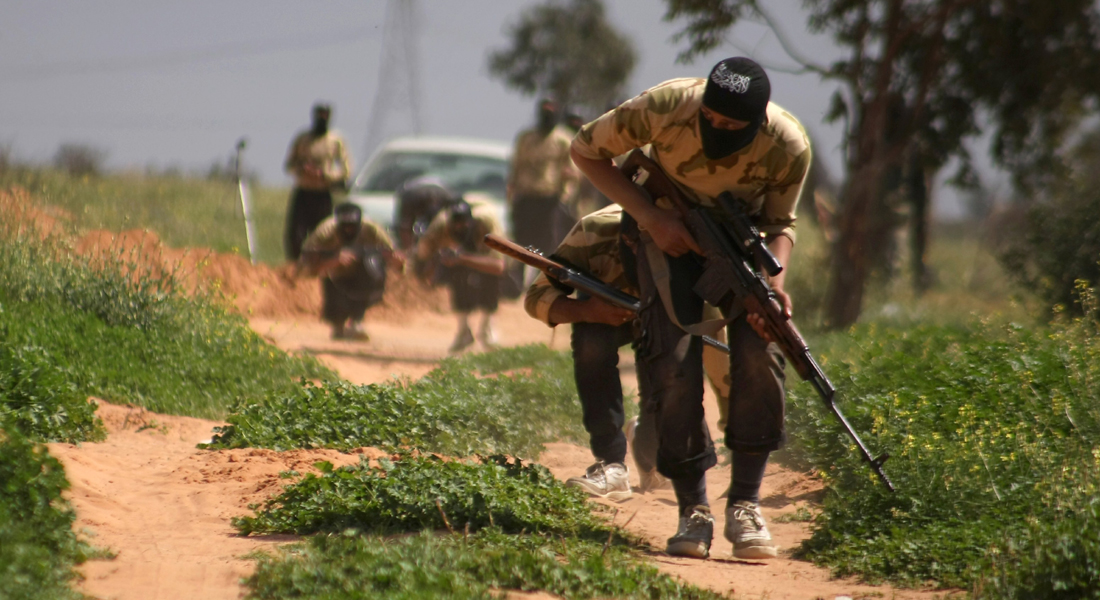 Mais Krydee, one of the leaders of the so-called Hmeymim internal opposition group stated that the US should stop supporting any Syrian opposition groups with weapons, Sputnik reported on Friday.

According to Krydee, such rebel groups which are ready to use terrorist methods of fight against the authorities have nothing to do with “real opposition.”

“The United States supports all the time some kind of rebel groups, and they call it opposition. This is not opposition. Because the opposition believes in dialogue and it is able and ready to engage in it. Any opposition with weapons means that they will continue terrorism in Syria…. The US must stop supporting them. We must reach the political solution and support war against terrorism, instead of supporting groups related to terrorism,” Krydee told Sputnik.

On Tuesday, US State Department spokesperson Mark Toner said that if reports are confirmed that members of Syrian rebel group Nour al-Din al-Zenki beheaded a child, the US would reconsider providing aid to the faction.

However, Krydee noted that “the beheaded child is just one of many victims killed in Syria in such a bloody way by the militant groups.”

According to the UN, more than 280,000 people have been already killed during the armed conflict in Syria, which began in September 2011. The government forces confront different terrorist groups. The most active ones are ISIS and Jabhat al-Nusra.