The Syrian Arab Army (SAA) and its allies have retaken control of several areas in Eastern Ghouta near the Damascus. 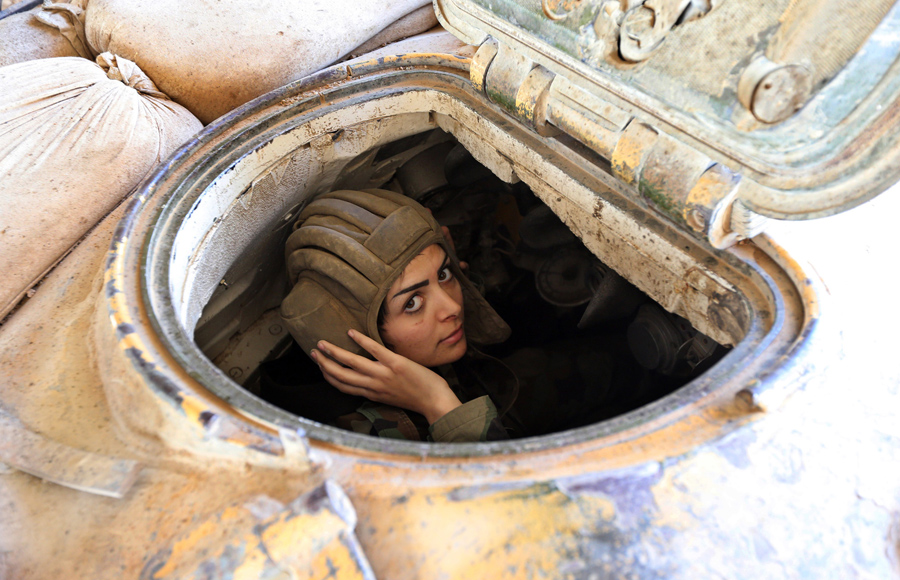 The Syrian government forces reportedly liberated some areas in Housh al-Admal and Zabdin in Eastern Ghouta of militants on May 11.

The clashes also were observed in the town of Darayya in western Ghouta.