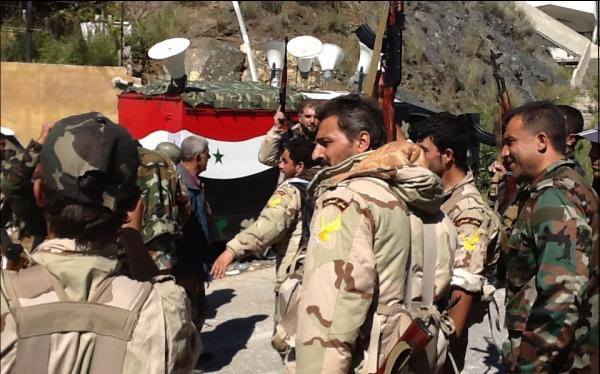 With their recent gains in the southern countryside of the Homs Governorate, the Syrian Armed Forces have positioned themselves for the long awaited assault on ISIS’ defenses inside of Quraytayn. Read more at AlmasdarNews

Quraytayn is an important logistical hub in the province of Homs. The Syrian forces are aiming to seize it in order to consolidate the gains after the liberation of Palmyra. 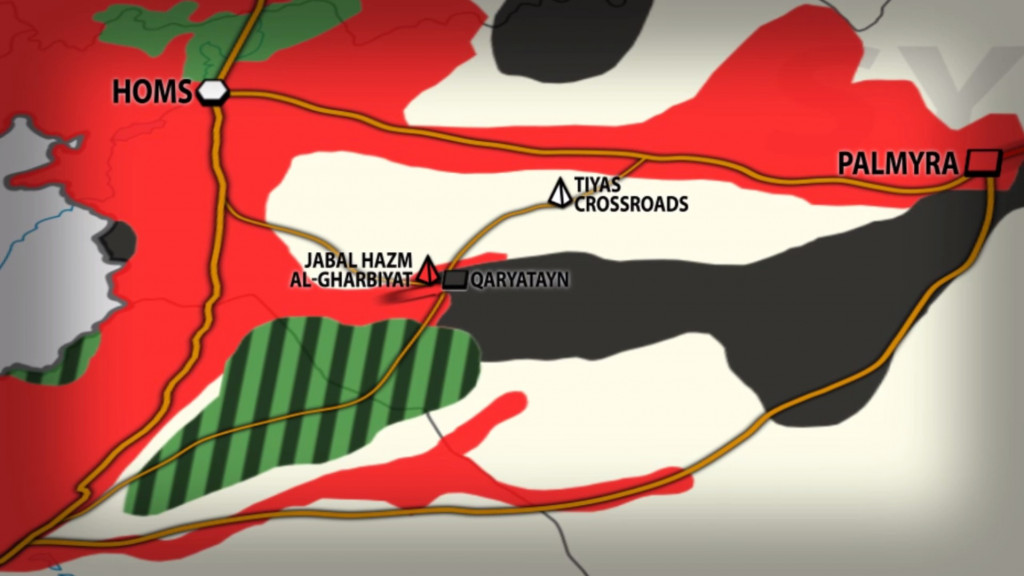