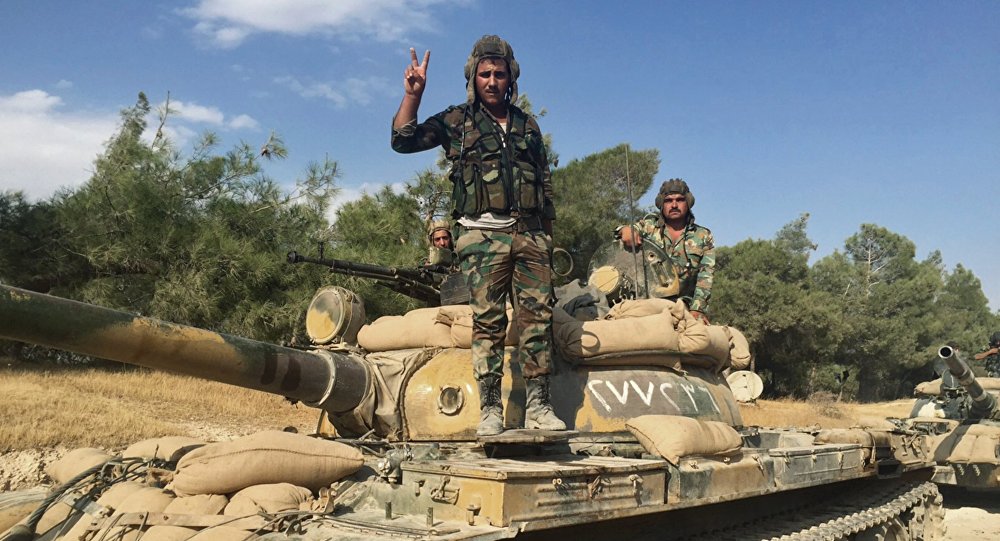 Moments ago in the Homs Governorate’s northern countryside, the Syrian Arab Army’s 47th Brigade of the 11th Tank Division – in close coordination with the National Defense Forces (NDF) – began their imperative offensive to capture the strategic town of ‘Aqrab from the Islamist rebels in the Al-Houla Plains.

The news of this offensive at ‘Aqrab comes just 12 hours after the Syrian Armed Forces captured the village of Jarisah, which is located along the northern border of the Al-Rastan Lake.