The US-Turkish tensions continue to grow over the so-called Manbij issue in northern Syria.

On May 30, Turkey’s Foreign Minister Mevlut Davutoglu said that a roadmap for cooperation on Manbij had been reached by Ankara and Washington. He said that that the Kurdish People’s Protection Units (YPG) may even withdraw from Manbij before the end of this summer in the framework of the agreed roadmap.

However, the US-backed Syrian Democratic Forces (SDF), the YPG is their core, dined that it is planning to withdraw from Manbij.

On May 31, US State Department spokesperson Heather Nauert said that the US does not have any agreements with Turkey over Manbij. Nauert’s statement was especially strange because on May 25 the US Embassy in Turkey said that the sides had outlined the main contours of the road map.

These developments once again highlighted deep misunderstanding between Washington and Ankara over the situation in northern Syria.

At the same time, the SDF is facing problems with consolidating political control in the captured areas because of Arab-Kurdish tensions caused by the YPG dominance within the SDF.

On May 31, Aharar al-Sham clashed with the Northern Brigade, Ahrar al-Sharqiyah and the Sultan Murad Division in the town of Jarabulus in the Turkish-controlled part of Syria. At least 3 civilians and a few militants were killed in the clashes caused by a disagreement on money issues. On May 6 and May 26, inter-militant clashes were also reported in another Turkish-held town – al-Bab. These incidents demonstrate a poor security situation in the areas seized by Turkey and its proxies during Operation Euphrates Shield.

The Turkish-backed Second Coastal Division of the Free Syrian Army carried anti-tank guided missile strikes at two groups of Syrian Arab Army (SAA) soldiers in the village of al-Ziyarah in northern Latakia. An officer of the SAA told SouthFront that one soldier was killed and three other were injured in the incident.

The number of casualties was low because militants used Fagot ATGMs with high-explosive anti-tank warheads, which are designed to be used against armoured targets.

Earlier this month, the Turkish military established an observation point in northern Latakia to monitor the de-escalation zone there. However, this does not stop militants from conducting hit and run attacks against the SAA.

dont never trus a turk ,tha are back stabbers.

US & TURKEY UNINVITED IN THIS WAR , WORKING WITH THE TERRORIST AGAINST SYRIAN GOVERNMENT

anntwet
Reply to  MADE MAKER

Syrian is on the kurdish side bum plum.

You better have thought about it before attacking Syria with the backstabbers americans.

But, thanks to Turkey, Rojava has been destroyed. Putin wanted Rojava to be created to please his jewish masters.

Give it a break. Putin has a lot of stuff to manage.

TSK is stronk! They should just advance into Manbij. The Americans will run away screaming like sissies!

Putin has brains. Assad has to kiss the asses of the elites that kept his daddy then himself in power.

The problem is that there is nobody in charge in the USA, the generals the State Department the Pentagon etc are all virtual fiefdoms, and one warlord has no idea what the other warlords are doing.

I didn’t know turkey was so scared of their allies.

Everyone is scared of the us. No one dares to provoke them to war. I can only speculate as well. 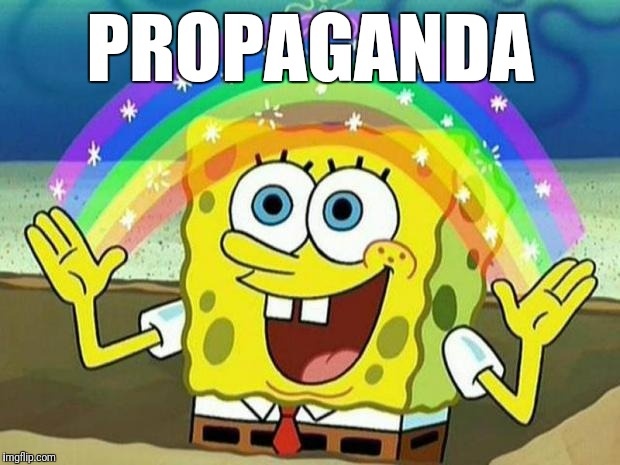 I feel sorry for the Syrian people. They are killed and displaced while foreign forces ply with them like paws.

that is because neither Saudi Arabia/USA/Israhell have any OPPOSITION PARTIES; USA CONgre$$ work for the Lobbies and ISrahell /Saudi Arabian governments.

Seems like the Russian- backed SAA gets their asses handed to them by Turkish (i.e. NATO) backed militias. Of course, the un-backed SDF are doomed.

Let us be CLEAR; The KURDS;KMU; Kurdish Militia Units/USA/TURKEY are in Syria to 1. MURDER SYRIANS 2. Steal territory and revenues belonging to Syrian Government 3. Ignoring International Laws, 4.no Authority from Syrian Government. KMU’S/USA /TURKS are all illegal SQUATTERS.