Government buses en route to evacuate the sick and injured from two government-held villages in the province of Idlib were burned by the so-called “moderate opposition” on December 18. The villages of Foah and Kefraya are encircled by a coalition of militant groups led by Jabhat Fatah al-Sham (formerly Jabhat al-Nusra, the Syrian branch of al-Qaeda). The Aleppo evacuation agreement included the demand to militants to allow people to evacuate from these villages. However, all buses sent for this were attacked and torched. The so-called “opposition” denied this fact despite video and photo evidence confirming that its fighters were involved in the crime. Some Turkish media even reported that “Shia militias” and “pro-Assad terrorist groups” burned the buses.

The Syrian army, the National Defense Forces and Hezbollah are putting pressure on an ISIS force in the area west of Palmyra in the province of Homs. By December 18, government forces have pushed ISIS units from the areas southwest of Palmyra and secured the Tyas-Qaryatayn road. This move allowed the Syrian army and its allies to repel the threat of encirclement of the Tyas Airbase by ISIS forces. On December 19, the army and its allies continued to develop the advance in the directions of Bayt Jarbu al Azw and Baydah. Government forces allegedly use the Russian-made heavy flame-thrower system TOS-1A “Solntsepyok” against ISIS in the area.

ISIS reportedly destroyed 3 battle tanks, 2 vehicles and to damage 4 battle tanks belonging to the Syrian army. Pro-government sources report that ISIS lost some 4 battle tanks and 10 fighters. Over 50 airstrikes by Syrian and Russian warplanes were reported on December 18. The US-led coalition’s airpower also delivered some 30 airstrikes against ISIS units in the area.

The Syrian military reportedly issued a nationwide call for military reserves to return to active duty on December 18. This has been the biggest mobilization effort since the start of the Syrian war and probably since the Arab–Israeli War in 1973. Some experts suggest that reservists will serve in security forces formed to maintain stability in the recently liberated areas as Aleppo and Western Ghouta – the move that SouthFront predicted on December 14 in an analysis of possible developments after the liberation of Aleppo. This will allow to free significant number of active soldiers for further offensive operations.

How many mobilizations can there be? earlier this year, teachers and govt bureaucrats were drafted. young men were being pulled from classrooms and cars and dragooned into service. who is left?

Russians and Iranians. They will not let Syria fall to a bunch of American backed Wahabbi rats.

Ha-ha. Russians and Iranians has no intensions ?? new to me.

In the middle of winter , Aleppo streets , water,etc needs to be cleaned up for civilians . They need to return to homes now the jihadists are gone. There is a lot of work to be done , for peoples basic survival. Now Syrians will begin to win . Godspeed .

They should make a big add to the religios matters and title it like: 100 excuses for The Khoran and comments dont work.

A sekular tital could be “better hay for cars and oil only for lamps”.

I dont see mobilisations only as this. I see countries and armies in periods sending people home for recreation and having their normal jobs,visiting family a.s.o.

After that, they are taken in being fresh again, when needed. Could be some of that. But You are right about it too. Its very strange to me so few Assads supporters prefare to pay for others. and the quality stil seems so low.

In that You also have the pride od Assads telling, that refugees of Syria mainly are inside their possitions. So why dont they say HELL NO and defeat the ones, which disturbe Baad party major rule.

OK there are three ways! Either the russian pilots are USELESS and blind, the Syrian Forces are useless or the ISIS fighters are like chameleons and cover themselves perfectly :D.
ISIS has the same amount of casualties like the Syria soldiers WITHOUT AIRCOVER ON A LANDSCAPE WITH NEARLY NO COVER!!! Im laughing so hard xDDD

Have several posts this forum showing the Syrian oil/nat gas concessions map with coment on how the war occured.

Is Russia really really this clumsy?
Answer is No!…
Russia is playing the game for Syria’s Energy Futures.
Ya…many here think Putin wants to stop terror and rescue Syria from Evil..

People are starting to notice something Else**…….is going on.
Iran and Turkey are like neighbours with Crack houses…
…you get crime and block war…

USD $ is finished as world bench. .
Nations now dumping record amounts in Trillions USD.
It weighs on the Heart to see so many suffer….. over control and Avarice : (

Syria is in RU pocket and they will spend it whichever way they want. It’s bargaining chip with GCC, Turkey and of cause Zionist entity.

ISIS are rats. they dig tunnels and emerge once the airstrikes stop. The US ineffectiveness is obvious, ISIS is an american proxy force. The Russians are stuck using cold-war era dumb-bombs from high altitude (since America Gave ISIS MANPADS effective at low altitude) so accuracy will be naturally be diminished. The goal for the American-Saudi-Qarat coalition is to increase use their MANPADS to prevent close-air support and thus increase civilian casualties to further demonize Russia and Syria and build the case for their long awaited direct invasion.

This site is funny. Notice the pro-Russian, pro-Syrian pablum and propaganda. Listen to the “rousing” music. Sounds like what you would hear in “the good ole days” of Stalinist Russia and the cold war. Onward, onward. Meanwhile how many innocent civilians were killed, how many hospitals bombed, how many children killed? Russians and Syrians utterly defeated in Palmyra. This site should rename itself: “Southfront humiliation”

I dont think this site is funny. I put my filter on on every site.

I can confirm Your observation. A good beginning for choosing filter, but You also get a lot of information and good maps and thats a plus to me.

Russia is a paper tiger. Couldn’t fight its way out of a paper bag. Russia/Syria/Iran: triumvirate of incompetents. Russia/Syrian/Iranian mottos: “Lie, Deny, Obfuscate, Cover Up, Cheat, and Lie Again” 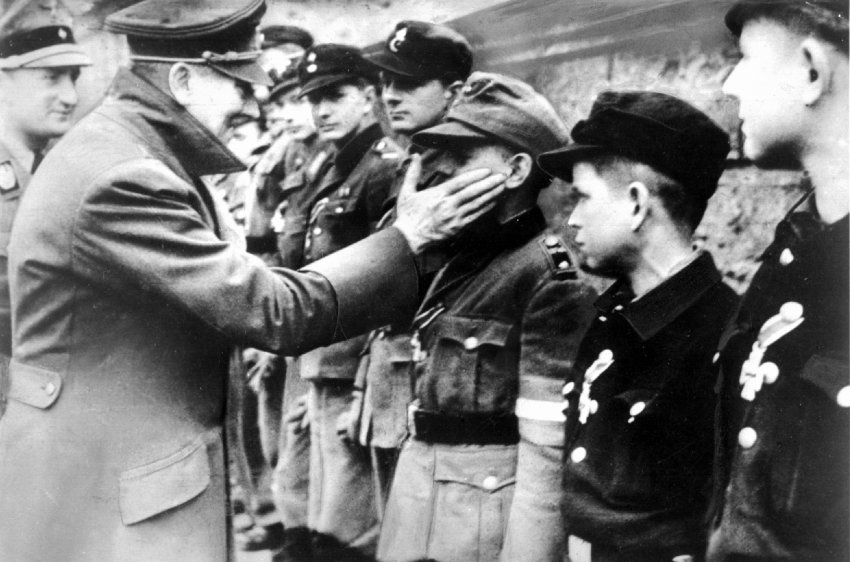 that actually reminds me of something