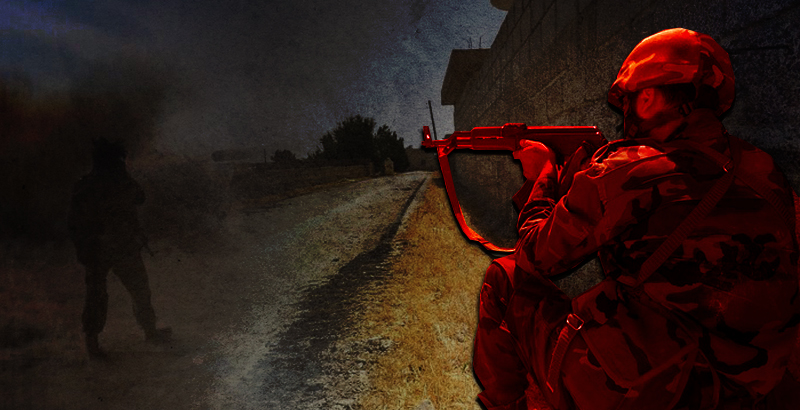 Syrian government forces have rpelled an ISIS attack in eastern Qalamoun, killing and wounding a dozen of the terrorist group’s members.

Positions of the Syrian army and the National Defense Forces were a target of a series of ISIS attacks this week. The terrorist group even was able to make some minor gains in the area.

However, by Friday, government troops have foiled all ISIS offensive attempts in the area and even retook an important village near the al-Seen military airport.

Heavy clashes also took place at the Battalion 559 base also located in the eastern part of the Qalamoun Mountains.

On Thursday, government forces retook the village of Um al-Raman near the al-Seen military airport. The village had been seized by ISIS terrorists earlier this week.