The photo, that was released on August 26, shows two service members of the 45th Special Forces Regiments carrying a 9K32 Strela-2M and a 9K310 Igla-1 MANPADs. The photo was reportedly taken near the al-Zawiya Mount in southern Idlib, which is occupied by Turkish-backed militants.

The Strela-2M has a top firing range of 4,2 km, while the Igla-1 range is up to 5 km. Both systems were developed and made in the Soviet Union.

The decision to arm Syrian troops with MANPADs is likely the result of the last battle in Greater Idlib, which saw a large-scale attack by Turkish combat drones. The attack inflicted catastrophic losses on the SAA and its allies.

The deployment of MANPADs will also allow the army to address the growing threat of DIY armed drones actively used by Greater Idlib militants.

Recent reports revealed that the SAA is preparing to launch a new operation in Greater Idlib. The target is reportedly the al-Zawiya Mount. The deployment of MANPADs indicates that a new operation may be indeed around the corner.

Delighted to see this, the Ingla is still very effective and should have no problem handling drones or choppers

Can’t wait to see all those Turkish Bayraktar drones raining down from the skies ? ?

Take it from me, some Turkeys and Zionist cunts are about to be blown out of the skies. Iran and Russia are running a non stop rearmament of the SAA and allies militias. Most militia units in Syria and Iraq now have Iranian Misagh 2 in large numbers. 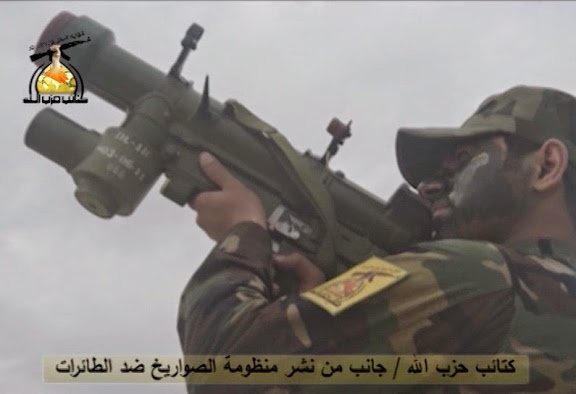 If not armed properly even good soldiers are not very effective.
GOOD news !
We want some Turk drones “collision accidents” declared by Turk command !

It’s clear that Russian weaponry sees the most active use on the battlefield. This means a better feedback loop into the weapons development process.

Just letting the head choppers know what’s coming soon, and that this time the flying Turkeys won’t be a problem, lol.

Every Hezbollah unit now has multiple manpads and that is why they can down Zionist cunts in seconds. Hezbollah also has Bavar 373 in Bekaa. 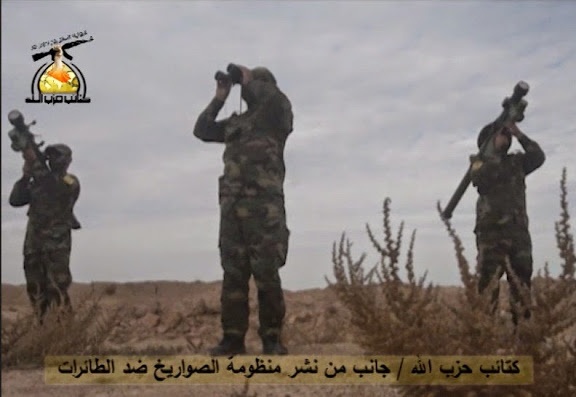 Good.
Was about time.

What exactly do they plan to use those against?

Turkish planes and drones fly twice as high as those missiles go. The only one who can enforce a no-fly zone in Idlib is Russia.

and the winner is 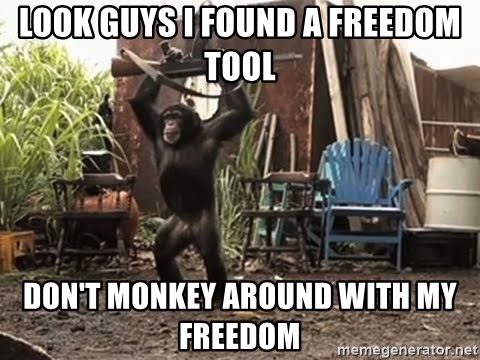 Turkish and U.S. drones and helos are well within range.
Except for U.S. heavy drones like the Global Hawk.

I doubt that.
Newest Russian MANPADs can reach out to 8000m by the way.

TB2 is within range…

Do you mean the Verba manpad which has 4.5km ceiling? Latest i could find.

Igla-S too.
Dont take the official stats too seriously.
Russians tend to under report Their capebilities.
Good example is the old S-200.
It has an official range of 200km.
But hit targets well beyond that more than once up to 350km.

You’re talking about the upgraded variants of the s200.
Able to hit 8km high is a huge achievement, no manpad comes close to that. I doubt the Russians will under report something like that.

Well you are free to have your own opinion.

The ones shared by the manufacturer.

Both the US and Russian upgraded manpads reach 8km heights..

From what i have found its the range that is 8km, height 4-5km. You got a link or something?

Oh, I don’t know, Syria has two dozen upgraded MiG-29 now. If Syrian Aerospace is as efficient as it’s air defense forces, the Western invaders, and their terrorist proxy’s have a problem.

LOL these Igla won’t bring down anything.

And you dont support terrorists.

I hope they sent some to the road blocks i northen Syria as well as a deterrent so they don’t get attacked by helicopters.

yeah, that’s the idea and use them on any yankee-twat showing his face in the area and then take out the jew’s aircrafts, one after the other and the world will cheeeeeer,