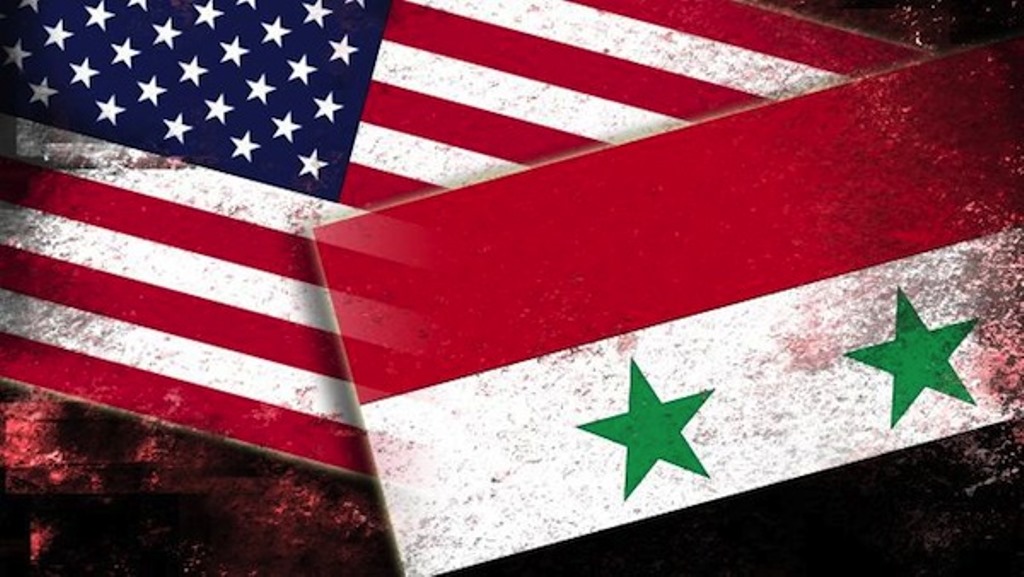 On January 17, another convoy of the US-led coalition was intercepted by Syrian Arab Army (SAA) soldiers in the northern countryside of Syria’s al-Hasakah.

The soldiers stopped the coalition’s convoy, which consisted of five armored vehicles, at a checkpoint located near the town of Tell al-Dahab. The convoy was reportedly escorted by two helicopters.

The Syrian state TV shared footage of the encounter which ended with the withdrawal of the coalition’s convoy from Tell al-Dahab.

Another US convoy was intercepted by the SAA near Tel Adahab. pic.twitter.com/7FeOBXTzGo

Just two days earlier, SAA soldiers and government supporters intercepted three convoys of the coalition near the towns of al-Damkhyah, Tell al-Dahab and al-Salihiyah. All three convoys were forced to retreat.

The SAA and government supporters have been working to restrict the movement of US-led coalition forces in the northern and eastern countryside of al-Hasakah for the last few months. Despite these efforts, the coalition is still attempting to operate in government-held towns and villages in the governorate.

Biden is a terrorist

The USA needs to leave Syria. The isis caliphate has been destroyed for now and the Kurds seem to be allying themselves with Russia so we don’t need to help them anymore. We’re only there because Biden is killing off our oil production so he needs to steal oil from somewhere else.

Cromwell
Reply to  Biden is a terrorist

Kurds supporting Russia? don’t know where you got that from,they are in bed with the US gangsters.

They play both sides.

The imperial war criminals need to leave Syria, Iraq, Ukraine, Germany, Japan, Korea, Norway, Greenland and bunch of other countries, as they are a source of conflict, crime and ultimately war.

Biden is a terrorist
Reply to  Loke

What about the Russians? They need to leave Syria, Venezuela, Ukraine, Central African Republic, Libya, mali, and Georgia but I don’t ever hear anybody complain about that.