Syrian security forces had uncovered a number of weapons caches in recent search operations in the southern region, the Syrian Arab News Agency reported on August 5.

A security source told the state-run agency that the caches had contained a number of assault rifles, heavy machine guns, hundreds of rocket-propelled grenades and more than 180,000 rounds of the 12,7 and 14,5 mm calibers.

Security forces also uncovered dozens of smoke and bang grenades, which were made in the U.S. as well as a number of Israeli-made anti-personnel mines. 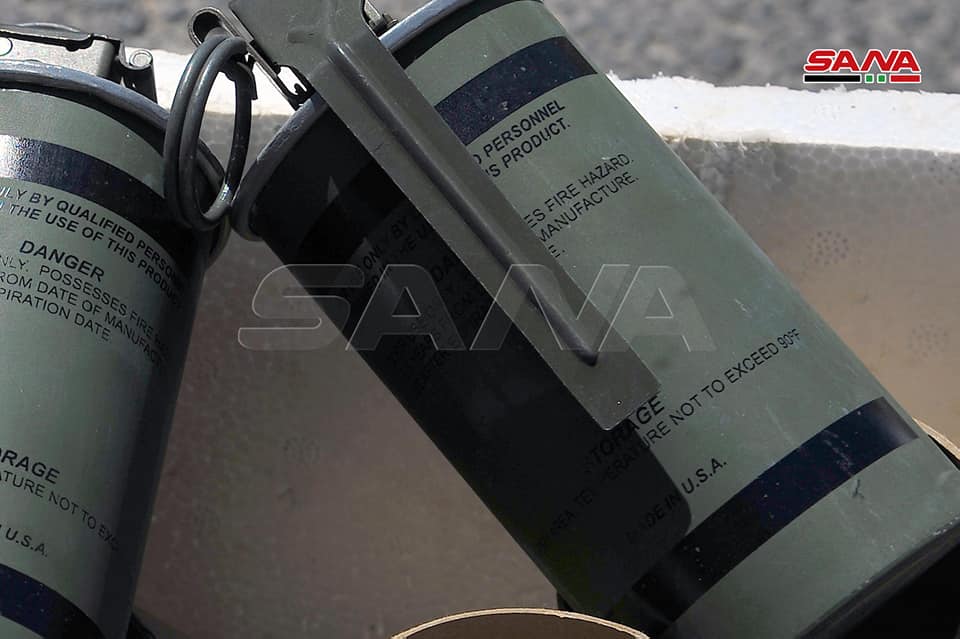 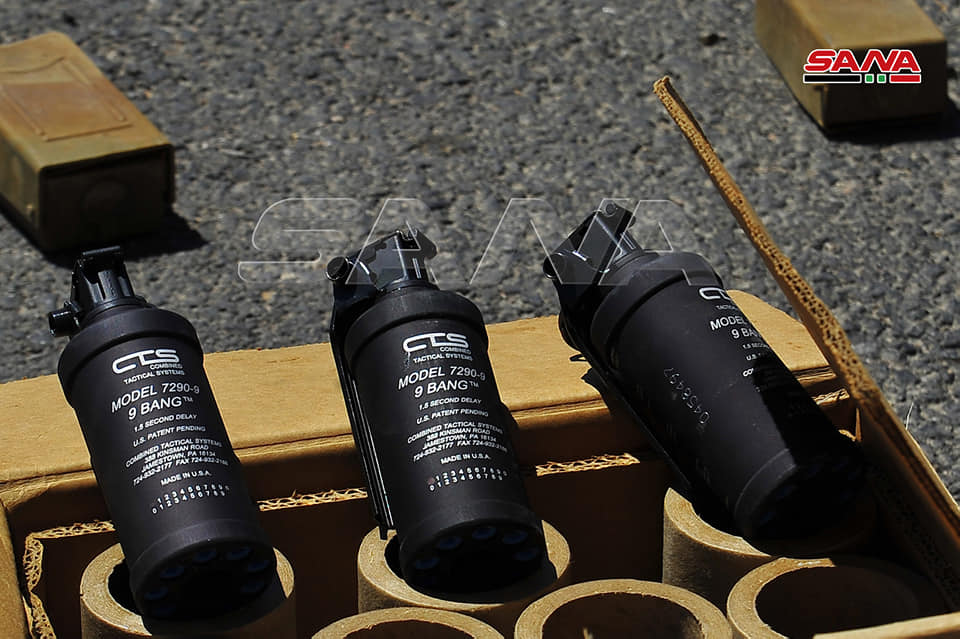 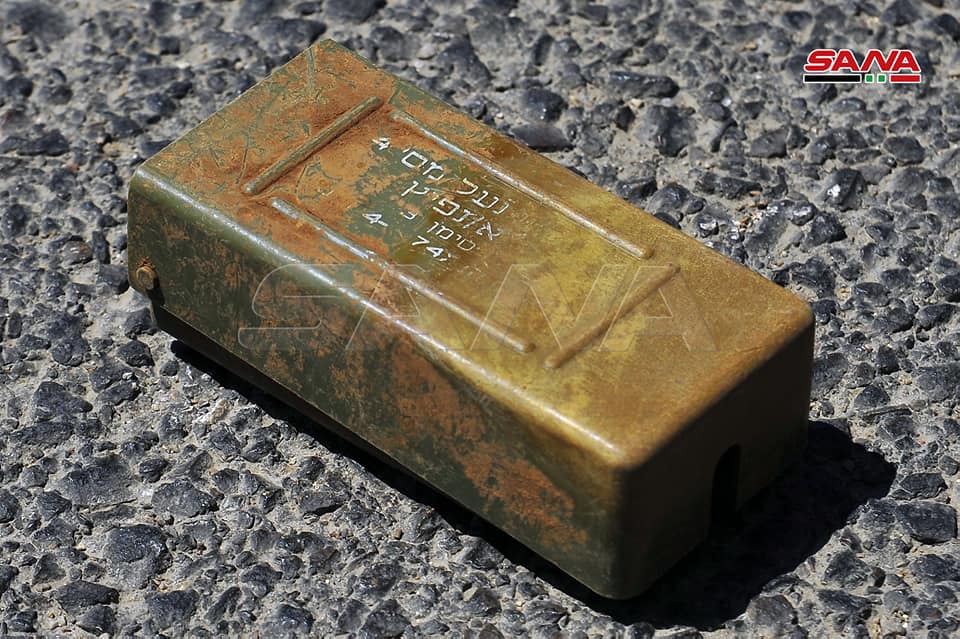 Most of these weapons were supplied by the U.S. and its allies as a part of a secret operation to equip rebel groups in Syria. The operation, codenamed “Timber Sycamore”, was authorized by former U.S. President Barack Obama in 2013. President Donald Trump halted the operation when he came to power.

Syrian security forces and the Syrian Arab Army are conducting search operations in the southern governorates of Daraa and al-Quneitra on a regular basis. Loads of U.S.-supplied weapons were seized over the last year.

Goys helping their Wahhabi Sunnis LMFAO, both Israel and KSA are there to make war, ofc they would help each others out.

As the lardass dumbass Americunt arseholes and the Zionist parasites fan wars and terrorism, Iran is helping the Lebanese people recover from the CIA/Mossad terror attack on the port. 7 Iranian 747 and IL-76 are flying non-stop to unload supplies, medical personnel and field hospitals.

Iran’s efforts to promote its influence in Lebanon are not limited to its historic support for the national resistance movement Hezbollah. Iran was the first country to respond to the Beirut port blast and increase its medical, technical assistance and increase financial and military commitments to the country.