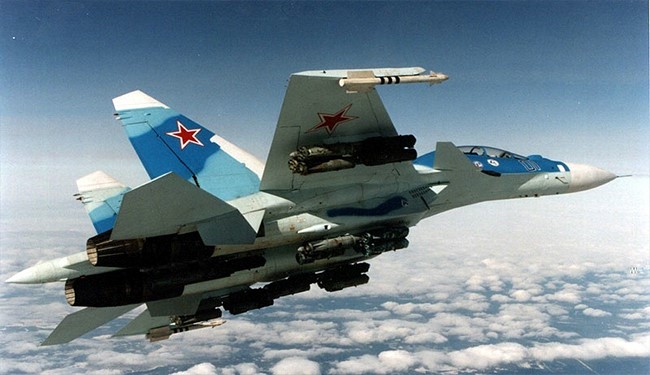 Syrian and Russian warplanes have hit a major convoy, belonged to illegal armed formations, in the province of Lataka, near the Turkish border. Pro-government sources argue that up to 10 vehicles have been destroyed with militants inside them.

The Syrian Arab Air Force’s helicopters dropped leaflets in the province of Idlib, calling militants to lay down their 6arms and surrender to the authorities.

In Damascus’ West Ghouta region, the Russian Aerospace Forces have been continuing to pound Al Nusra positions. Air strikes have been reported near the villages of Dirkabiyah and Khan Al-Sheih.

In East Ghouta, pro-government forces have secured Beit Naem, Mohammadiya, Jasreen and nearby areas. We remember, last week, the Syrian army managed to liberate Al-Bahariyah, Tal-Bahariyah and Borja-al-Bahariyah. Clashes were observed at Mayda’a.