Lots of Syrian troops embeded with servicemen of the Russian Military Police and Special Forces have entered the areas west of Manbij, controlled by the US-backed Syrian Democratic Forces (SDF).

The SDF mostly consists of the Kurdish People’s Protection Units. However, there are some non-Kurdish units in the group.

Reports appear that pro-government forces are now in full control of the villages of Abu Hayj, Kur Huyuk, Kurt Wayran, Al-Bughaz and Jubb Al-Hamra. The area is reportedly controlled by Syrian borderguards.

Last week, the so-called Manbij Military Council (MMC), a local entity set up by the SDF to keep control over the Manbij countryside, announced that it was set to transfer a number of villages to the Syrian army after concluding an agreement with the Syrian government.

The full list of the villages set to be transfered to the Syrian government remains unclear.

The move was made by the MMC in order to defend itself from the Turkish military pressure in the area. Ankara describes the Kurdish elements of the SDF as terrorists and seeks to capture Manbij.

A serviceman of the Russian Special Operation Forces with a MMC patch: 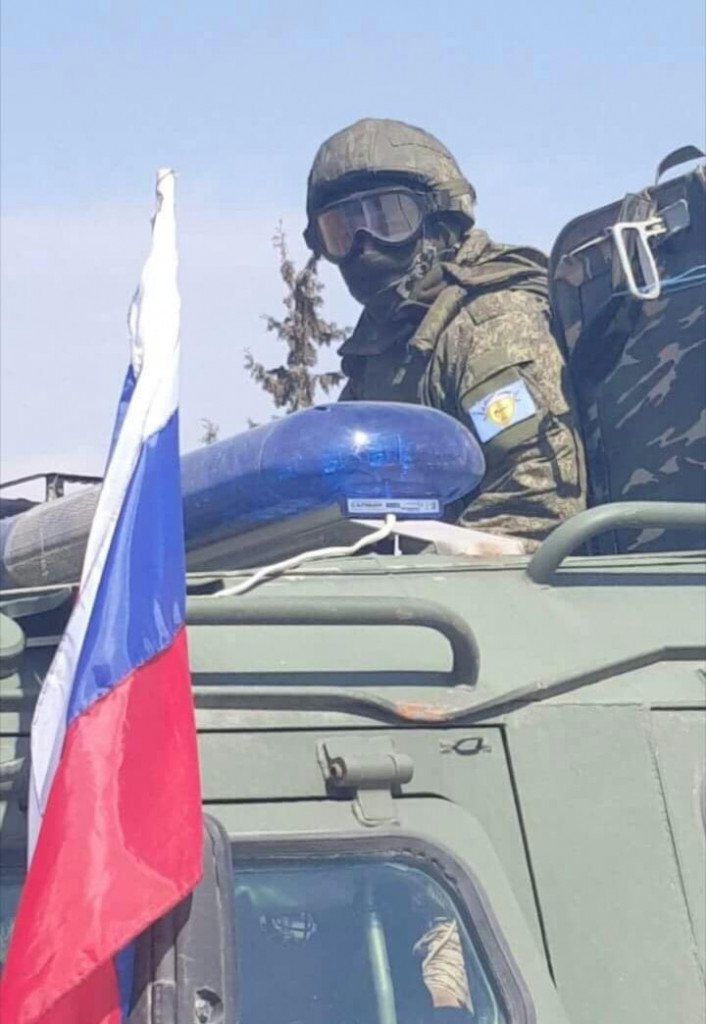 Russian Military Police servicemen and Syrian troops are near Manbij: 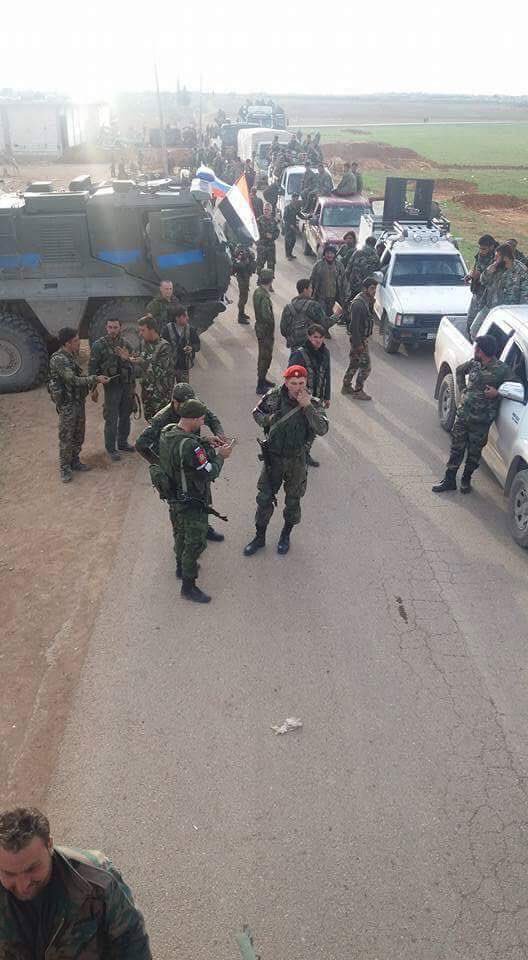 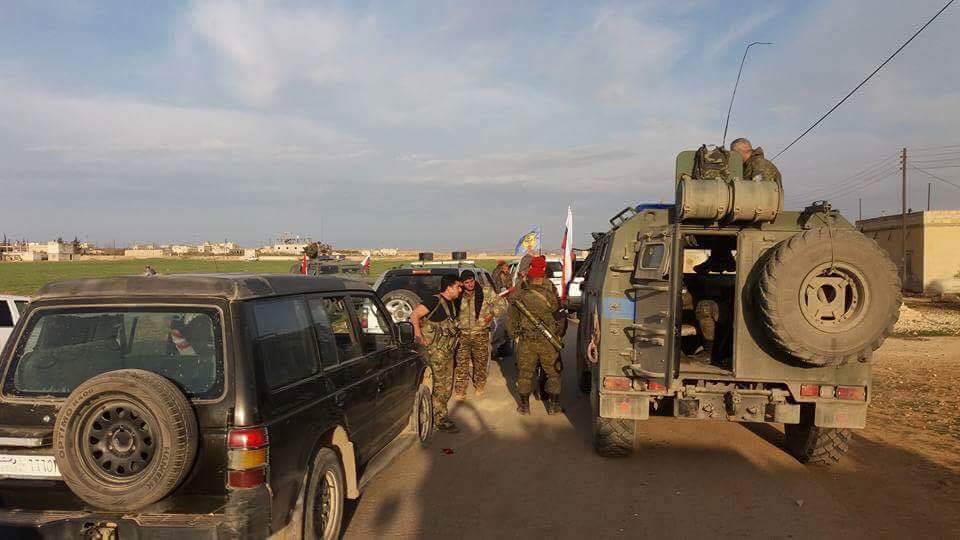 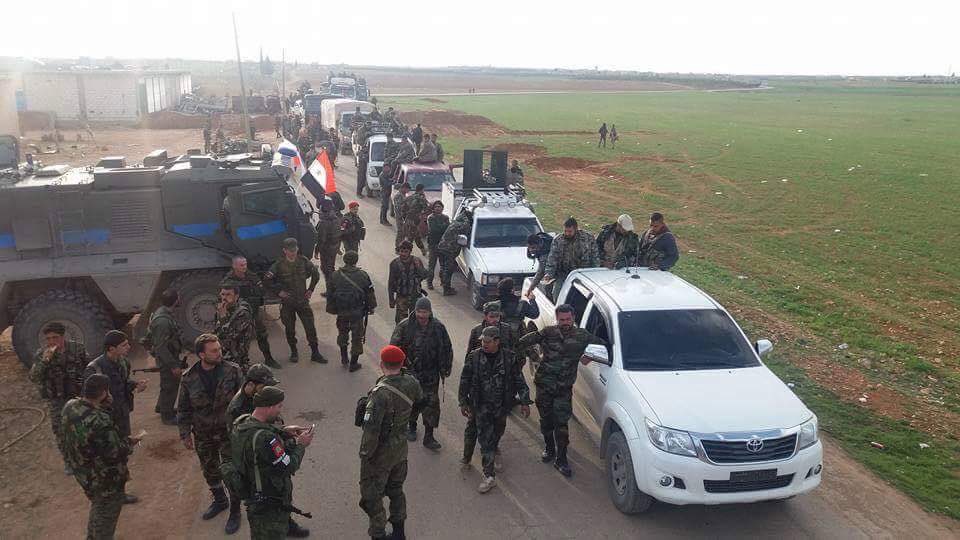 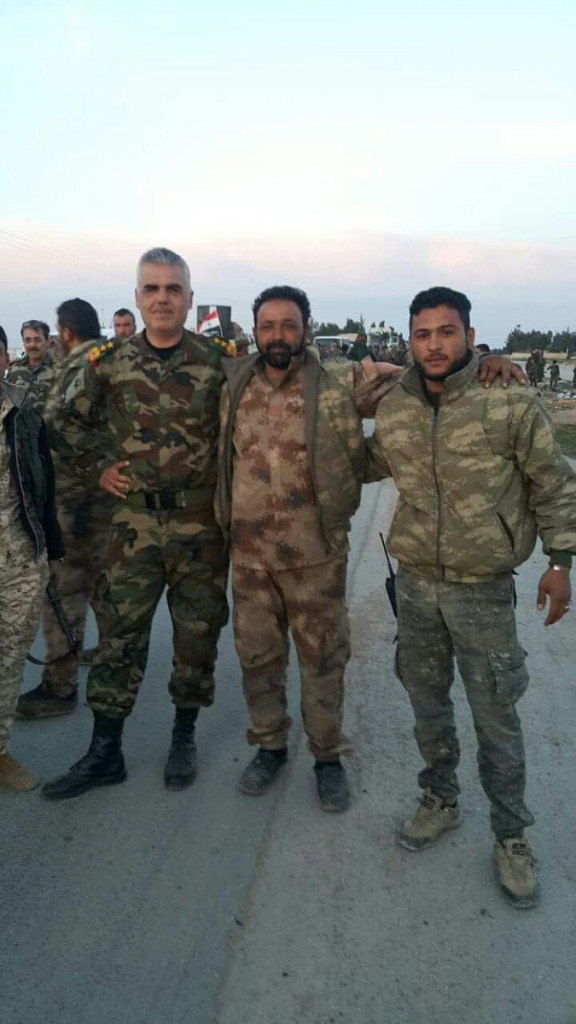 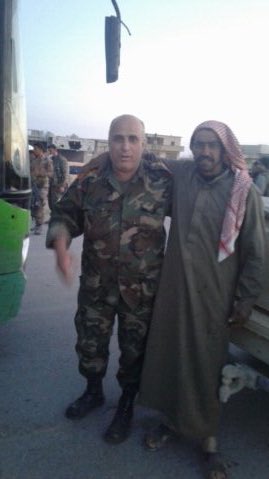