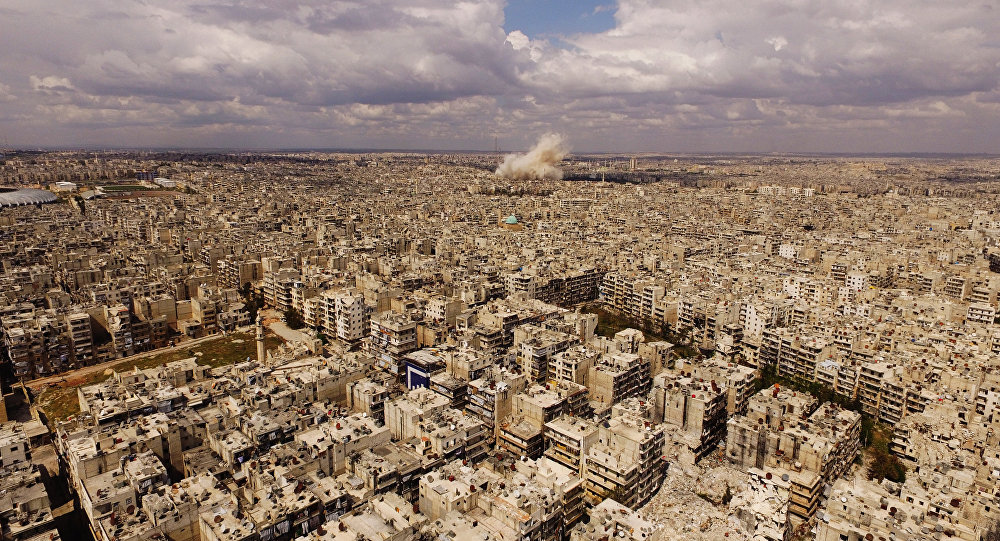 While rebels in the Nusra Front-dominated eastern portion of Aleppo have presented the lack of civilians leaving as proof that no one trusts Russia and the Syrian government to let them out, the Syrian Observatory for Human Rights confirmed that the rebels are actually blocking the civilians from getting out.

The Associated Press spoke to people within Syria familiar with the situation, saying that a number of civilians had told relatives outside the city that they’d decided to flee, and came to the al-Riz crossing to leave. The rebels told them they should wait until dark for safety.

When the families return at night, the rebels opened fire through the crossing out of the city to make sure that no one was able to get out. The Observatory has estimated 100 families are waiting to cross through that single crossing, with no sign they’ll be able to get out any time soon.

The Syrian military is also accusing the rebels of being a major reason behind the food shortages in eastern Aleppo, saying they believe the rebels are hoarding large amounts of food in several warehouses in the area.

The rebels are denying this, at least now, but they’d previously downplayed the military significance of the siege of eastern Aleppo on the grounds that they had more than enough supplies to last for a long time without a supply route into the city.