On April 21, Syrian President Bashar al-Assad submitted documents to run for a third term in the election scheduled for May 26.

The news was announced by Hammouda Sabbagh, the Speaker of Syrian People’s Assembly. Under Syria’s electoral laws, al-Assad, like all other candidates, needs the support of at least 35 members of the People’s Assembly to officially enter the presidential race.

President al-Assad was the sixth to file for the upcoming presidential elections. The other five candidates are:

Al-Assad will certainly reach the elections as his party, the Arab Socialist Baʽath Party, dominates the People’s Assembly. The other candidates may, however, struggle to get the required support from 35 members of the Assembly.

The upcoming presidential elections in Syria have been already under much criticism from the Syrian opposition and foreign sides. The US, the EU and Turkey have already announced that they will not acknowledge the outcome of the elections.

Syria’s complicated electoral law is the main target of the ongoing criticism. The law does not only require the approval of 35 members from the People’s Assembly Members, but also that candidates must have lived in Syria for the last 10 years. This prevents opposition figures in exile from standing.

Another issue that’s being raised by critics of the upcoming elections is that the elections will not be organized in opposition-held areas in the northwestern and northern region, nor in areas held by the Syrian Democratic Forces in the northeastern region.

The critics refuse to acknowledge that the de-facto forces in these areas, whether Turkish-backed militants or Kurdish forces, are against holding the elections there.

Despite the criticism, Damascus appears to be determined to hold the presidential elections on time, in government areas as well as in embassy’s aboard. Under the current circumstances, al-Assad is projected to win with a landslide.

Long life to President Assad, who can with his honesty and wisdom drive a long time, and bring prosperity and peace to the Syrian people.
By the criticism of terrorists, or by corrupts Western colonialist and by traitors Kurdi, do not need to worry, they all hate the Syria and work for Isisrahell.

ı am curious about position of the ”Little Sparta” after the elections.It’s incredible how consistently immoral almost anything related their government,utterly horrible on every front.

You must be talking about the US ;}

Who does he think he is? Angela Merkel?

Assad is iconic, just like Putin is, both must stay to deal with the ziowest

Brave man.
For Syria’s sake I hope the population will be grateful for Assad’s willingness to accept a hard and difficult job.

he has made Syria’s economy better again
I respect him

He is one of the bravest leaders I have seen and the last 10 years make him the bravest of all,in my opinion.

Scroll Down
Reply to  Tommy Jensen

He can run for his 10th for all I care, so long as he remains an excellent leader.

But what about barrell bombing of cozy kittens!

Only proves resistance is Victory.
True leader.
CIAisis and wahabimossad will cry and rage 🤗

Assad is holding elections while his allies are bombing central Syria, not Iblib, but “Central Syria.”
Nowhere would this make sense except on SouthFront.

So bombing Isis in central Syria doesn’t make sense to you, but it does to nearly everyone else. 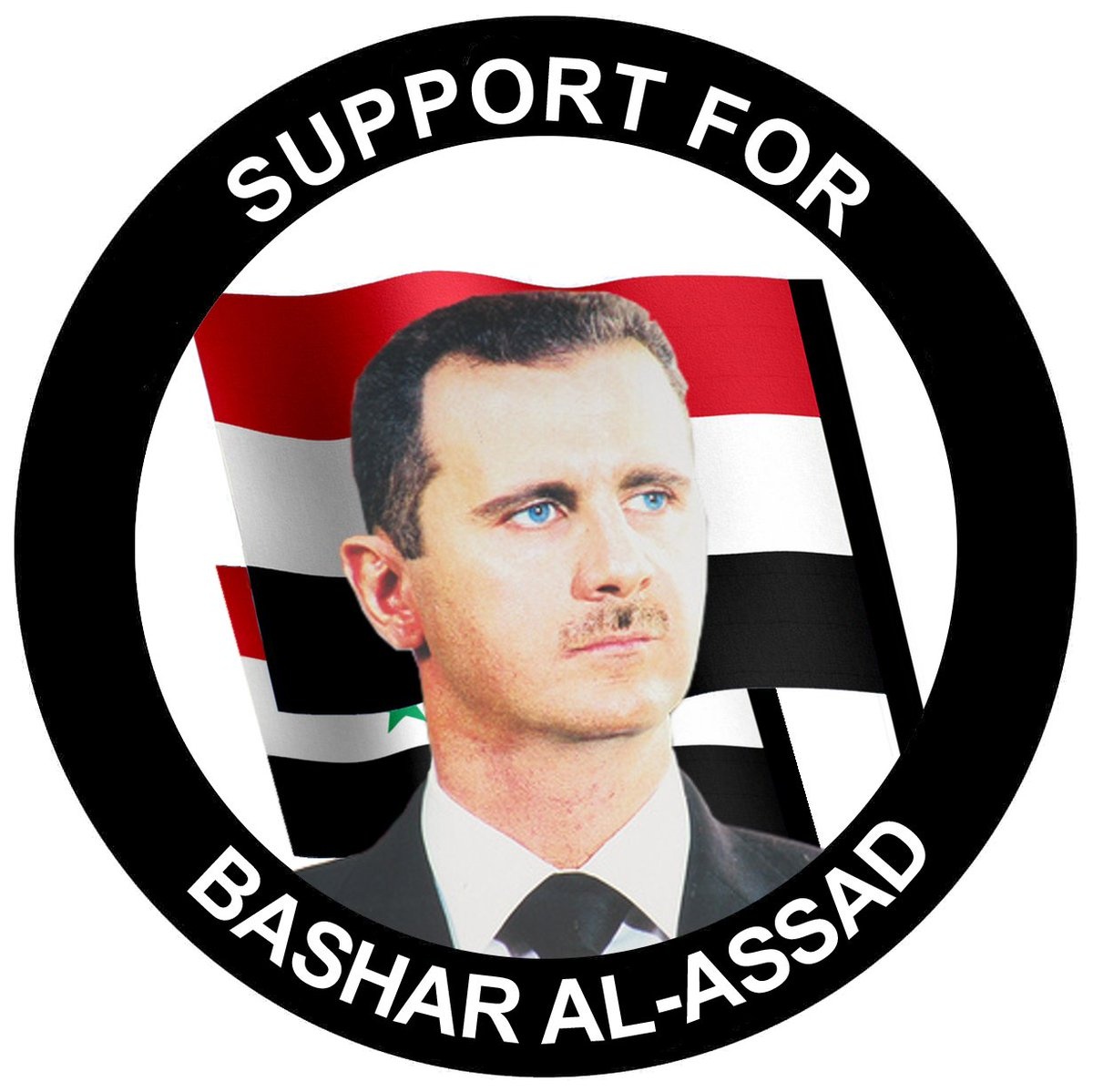