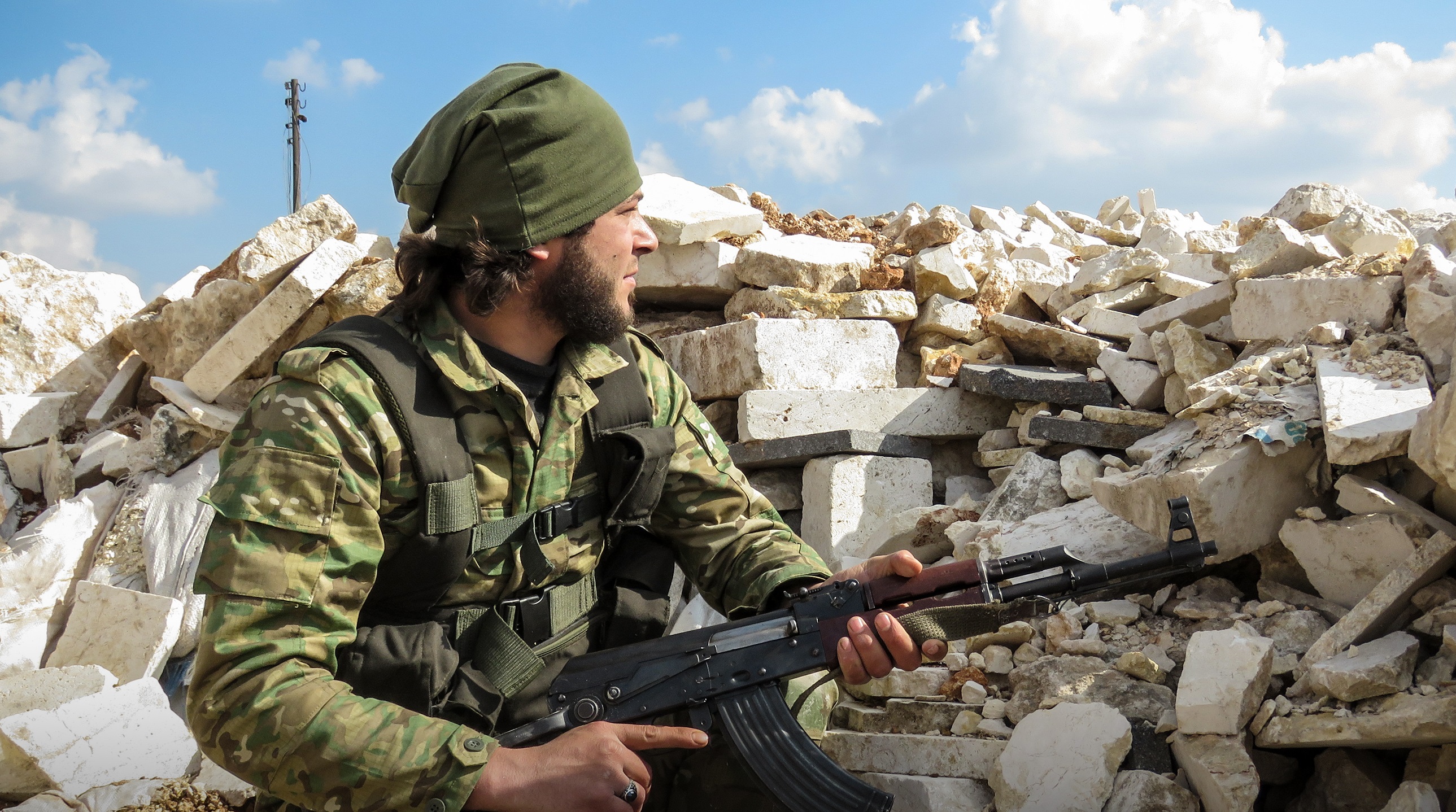 On September 29, the Syrian pro-opposition news outlet Nedaa Syria published the details of the Russian-Turkish deconfliction agreement on the governorate of Idlib, which was reached two weeks ago.

According Nedaa Syria, the 15-20km demilitarized zone, which will be established around Idlib under the agreement, will be located within the opposition-held areas in northwestern Syria. From its side, the Syrian Arab Army (SAA) will not withdraw any unit or weapon what so ever from the frontlines.

The radical groups that will be forced out from the demilitarized zone are Hay’at Tahrir al-Sham (HTS), Horas al-Din and the Turkistan Islamic Party (TIP), according to the Nedaa Syria report.

Regarding the heavy weapons, Russia and Turkey want the militants to withdraw all rocket launchers, mortar cannons, artillery pieces and battle tanks from the demilitarized zone. However, Turkish-backed Free Syrian Army (FSA) groups will be allowed to keep heavy machine guns and anti-tank guided missiles (ATGMs) within the zone.

Following this report, HTS’ main ally, Jaysh al-Izza, announced that it will not respect the deconfliction agreement and called for a demilitarized zone within the government-held areas around Idlib. This is a shift in the stand of the armed group, which welcomed the agreement in an official statement last week.

Syrian opposition activists said that the armed groups in Idlib, including HTS, and the Turkish intelligence are currently holding a series of meetings on the issue of the deconfliction agreement. If these groups reject the agreement, a military solution may be implemented by the SAA or even the Turkish military.

Of course the SAA is far less likely to start a shooting war again from its positions then the Jihadis are. The SAA won’t move until ordered so from Damascus or Moscow. It only takes one group of nutters on the other hand to start shooting again, and there’s a shitload of nutter groups in Idlib.

Again no map. Think that how US and their stooges (allies) entered into Syria and made terrorist training centers and financed and trained them against Syrian nation. How many they butchered and still butchering from Syrian nation. Encroaching Syrian land for more military bases and for keeping their forces there. The same game US and UK have played in Palestine and in other countries around the world..

Thanks. I think Al-Tanf pocket has also reduced.

There was talk of letting some people leave the refugee camp there. Not sure if that has started yet. This is a step in the right direction. :)

Clearly the war is over and all prospects of a greater israel are shattered in the ME. Even with direct US intervention no victory can be achieved for the banksters. The depth of this disaster for the empire has been hidden by the MSM – but even more dramatic is that the zionist entity is now near the end game. All their moderate head choppers are sealed up within the controlled zone of Idlib and occupied Golan is exposed to a counter attack by the SAA and Hezbollah. The Russians have managed to not only halt the empire’s hegemon of expansion but set in motion the collapse of all zionist proxies in the ME. KSA will soon implode taking all the gulf kleptocracies with them – that collapse will cut off the zionists from the supply of cannon fodder mercs and further aggravate the incompetence of the iof.

as
Reply to  R PLobo

They still haven’t used all their cards yet namely Gulf monarchs standing army and Americans.

The US? Well their back to number 1 in oil production and wrecking ME oil production could be good for them to take market share or at least cripple asian competitors.

The israelis may find themselves without a patron if trump is replaced with a leftist like that woman from brooklyn(orcasia cortez?)

They side with the palestinians. Young americans dont instinctively support israel like older generations.

No i think israel is in existential trouble its allies arent what they used to be. Imagine once germany becomes muslim for instance.

Israel has major long term support problems with the youth in the US.

The DMZ agreement deadlines are very short and are unlikely to be met. If they are, great, if not, then the Turks will either have to do the clearing themselves, or step aside and not interfere with Syrian government coalition clearing operations. The Turks are being given an opportunity to right their wrongs. If they’re unwilling or unable to do that. When the Syrian government coalition is clearly capable of getting the job done on their own. Then the Turks need to focus on securing their own border so that kill box operations can proceed.

easy said and done.what you gone do with civilian?aha Assad can use barrels boms or gas them ,job done war finished

they can go to northern Aleppo or Al Babi

Shove the terrorists back up Turkey’s ass, where they belong!

They all belong to Damascos .