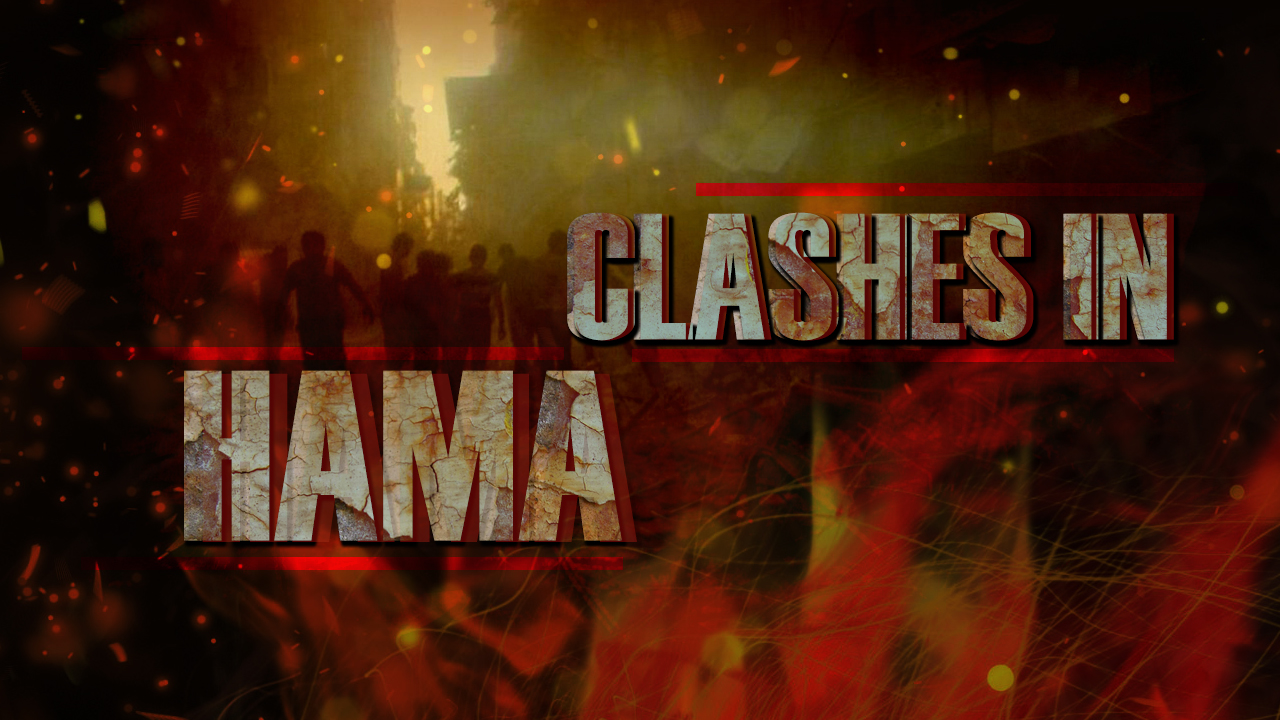 On August 30, two members of the Syrian Internal Security forces were killed in an attack on a checkpoint in the city of Hama in central Syria.

According to sources in the Hama police department, two unidentified gunmen riding a motorbike opened fire on the security checkpoint with an automatic rifle on al-Murabit Street in Hama. Two Syrian officers were instantly killed

According to North Press, two militants were killed and two others wounded during the attack. 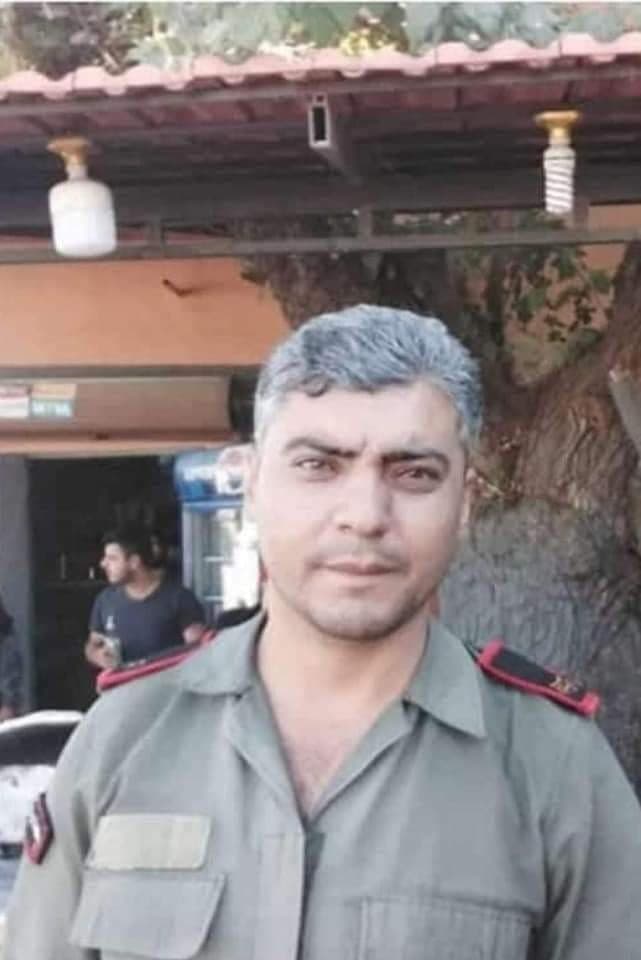 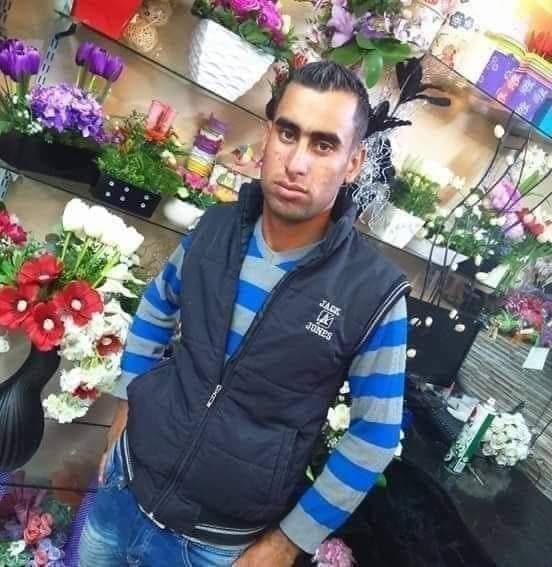 ISIS cells remain active in central Syria. Hundreds of terrorists have been taking shelter in the desert area, which lays between eastern Homs and western Deir Ezzor. Russian Aerospace Forces are taking an active part in fighting against ISIS in the region. On August 29th, Russian warplanes hit ISIS hideouts near thevillage of Rasafan.

However, ISIS attacks in the city of Hama are rare. No group has claimed responsibility for the attack yet. 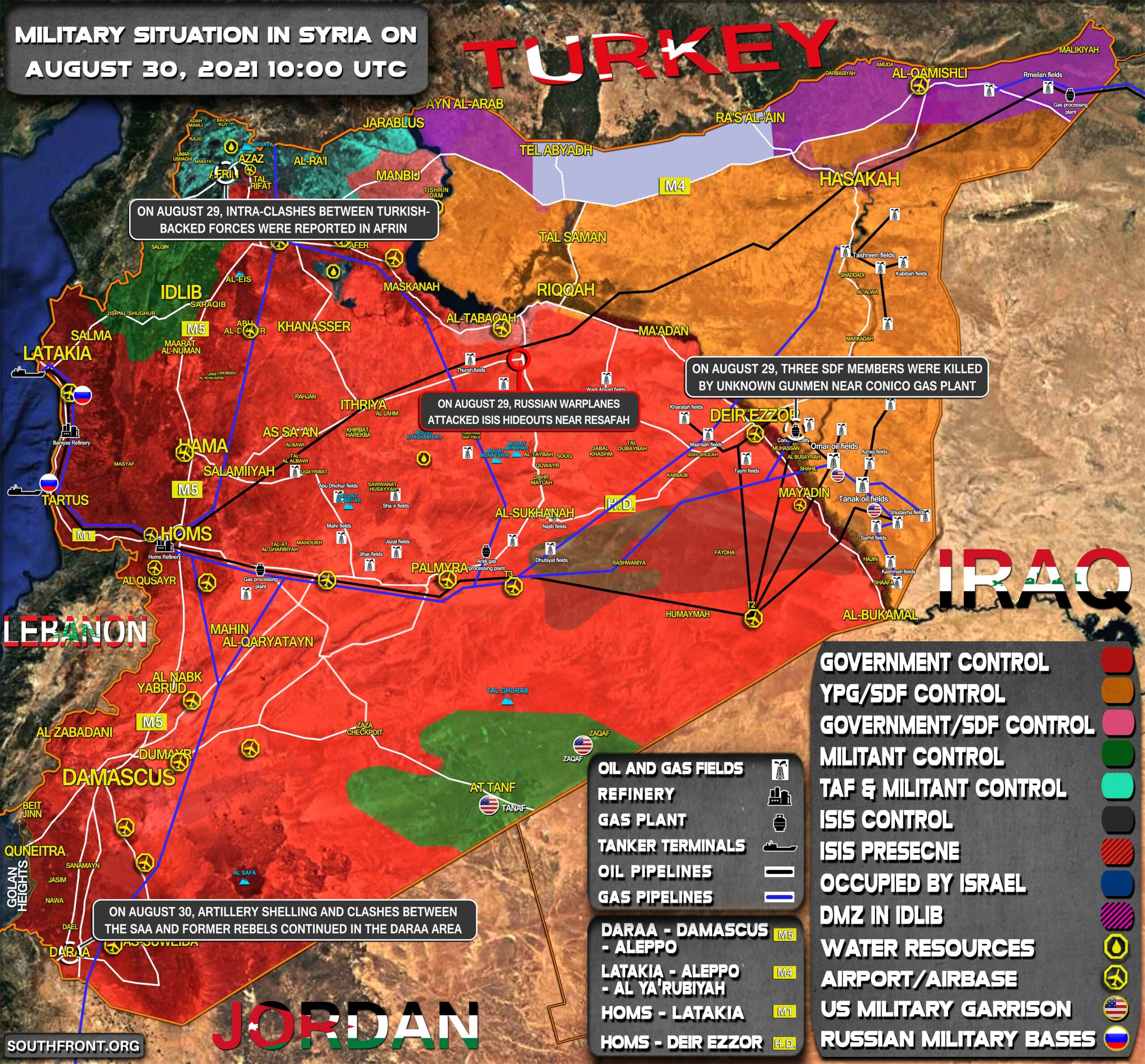 Assads Dad fumigated Hama years ago looks like a few roaches have been lying dormant.