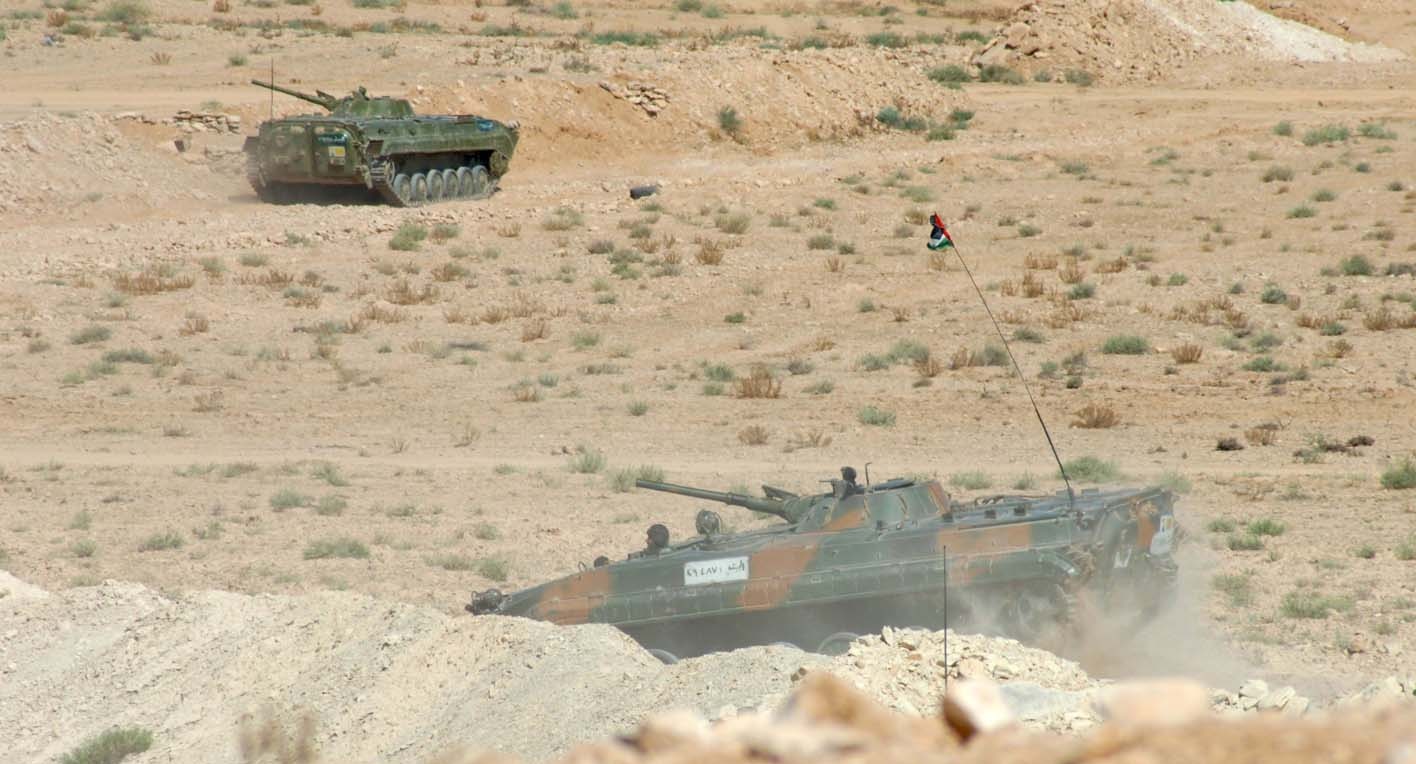 On August 15, the besieged fighters of ISIS in the area of al-Safa, north of the governorate of al-Suwayda, launched an attack on several positions of the SAA around the area in an attempt to break the siege, according to the Syrian pro-government blog al-Masdar News.

The pro-government news outlet said that the SAA repelled the attack within hours after killing and injuring several fighters of ISIS. Furthermore, Syrian pro-government activists reported that several terrorists were captured by the SAA.

A military operation of the SAA and its allies forced ISIS cells in northern al-Suwayda and the Damascus desert to retreat towards al-Safa. Eventually, the SAA managed to besiege these cells in the heavily fortified area on August 12.

Pro-government activists said that the remaining fighters of ISIS in al-Safa are now running out of water. Due to this, they may soon release around 30 hostages, who were abducted from the eastern al-Suwayda countryside three weeks ago, in exchange for a way out.