Over the last week, warplanes of the Russian Aerospace Force and the Syrian Arab Air Force (SyAAF) have conducted several airstrikes on positions of the militants in the al-Ghab plains and the town of Jisr al-Shughur.

On March 1, Russia warned local opposition leaders and Free Syrian Army (FSA) commanders in the town of Qalaat al-Madiq and the areas around it in northwestern Hama that they will face a military operation if they didn’t hand over all of their positions to the SAA. Back then, the FSA reject Russia’s demands.

During the last three years, the al-Ghab plains and Jisr al-Shughur have been the heartland for radical groups like Hay’at Tahrir al-Sham (HTS) and the Turkistan Islamic Party (TIP). Moreover, militants have used these areas as a foothold for attacks against the Russian Hmeimim airbase with Grad rockets and armed drones on several occasions.

Local observers believe that the SAA and its allies will be able to launch a large-scale operation in the area once the reconciliation agreement in northern Homs is fulfilled.

So, Turkey does not support TIP and other Jihadist in this area.
Good, means they are on their own. :)

Turkey has and always will continue to support TIP,. 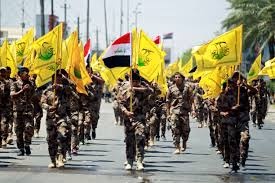 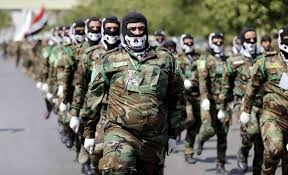 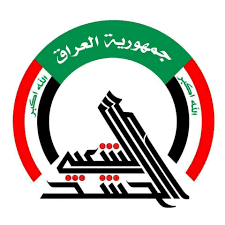 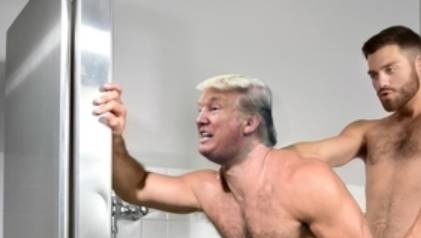 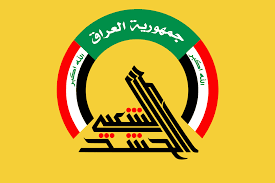 All Muslim states should expressed their full solidarity with Syria, Palestine and Yemen and restrict their diplomatic relations with Saudi, US, UK tyrents until their full unconditional withdrawal from Syria, Palestine, Yemen, Iraq, Libya and Afghanistan otherwise the next number will be yours.

Would be nice Rob.
Isreal and the US, etc like to take advantage of Sunni and Shia not playing well together. :(

Saudi, US, UK, France and their proxy terrorist organizations Israel, ISIS, Al-Qaeda, Boko Haram and Al-Sabab have committed henous crimes and now I feel their down fall.

Yo Squirt ! Shut up Americuck!!

All carpet kissers can die!

Yo Squirt! Can you come up with a real argument Hasbara Pop-a-matic Bubble.

ER-DOG-AN HAS TO GO ON TRIAL FOR HIGH TREASON AGAINST THE ISLAMIC CIVILIZATION Look, I just read a report from Iran, [NATO-Turko-jew Zionist Er-dog-an] & his Pitbull Infidel Pussy Mercenaries, are Torturing Innocent Civilians In Afrin, Also has locked up more than 2,000 Civilians took their Homes & Moved the [HEAD-CHOPPERS] into their Houses… ER-DOG-AN Has to be Shot For High Treason Against the Islamic Civilization…..The “Popular Mobilization Forces” Has Asked for the Task to go up to Afrin With President Assad Blessing to take out The Turkish Army & their ‘Mary Mercenaries’ (((((Orders are Pending From The PM Of Iraq)))))))) 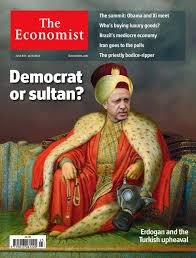 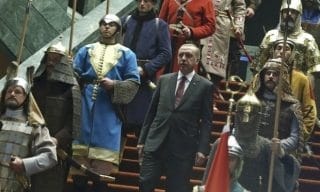 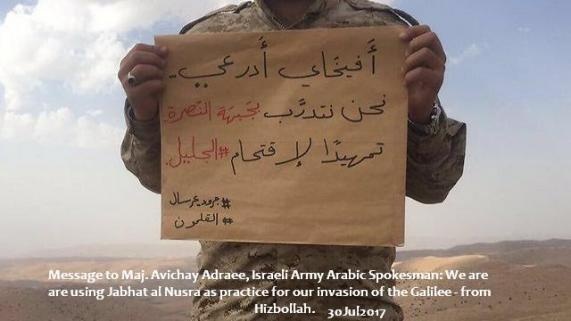 On Saturday Israeli terrorist organization have slaughtered hundreds Palestinians by an IED blast which had planted in Gaza.

AMN says 6 Hamas killed.
Not so sure about your “hundreds”
Are you posting BS?, if not post your link !

The actual number of casualties you will find on 8th May.

you are hard! :DD

I now BS when I see it.
Just like lizard head :D

Russia must have offered turkey something big to give up jisr alshigur.

Without jisr alshigur, turkey would have to supply idlib thru afrin.