A look from the Jordanian side of the border. Click to see full-size image

On July 6, the Syrian Arab Army (SAA) and the Russian Military Police imposed a full control of the strategic Nasib border crossing in the eastern Daraa countryside, according to the Hezbollah media wing in Syria. The deployment of the Russian Military Police in Nasib is likely a part of a secret agreement between Russia, Jordan and the Damascus government. During the last two months, several reports suggested that such an agreement was under development. Only now this is confirmed.

A final agreement on southern governorate of Daraa will likely be announced by the Damascus government and the FSA in the upcoming hours. However, the battle may move to the nearby governorate of al-Quneitra, where the militants have not accepted a surrender yet.

Lupus, can you please teach me to upload images?

just press on the little sqare:

You can resize this window smaller, and then drag the image from main screen into the dialogue box. Like this. :) 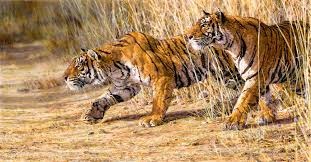 THE TIGERS ARE JUMPING WITH JOY! :)

Ph! No lame Tiger or PZ, but Daughter of Euhrates, little old tankie!

Would you rather a brand new tank out of factory that had no contact in 7 years?

this was personal message for pzivj

Finally! dyekabr 2015 was the right term. but that time PZIVJ was against.

Your memory may be slipping a bit.
I was not posting here in Dyekabr, 2015.
So here is a raptor shout out: 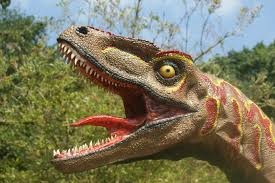 You had,. under another name

Pity the Syrian army cannot police their own border post and need Russian military police to do so! Obviously a sop to the Jordanian Dwarf!

The Syrian Army is already there along with Russian Military Police to keep the Hashemite traitors from starting a conflict, heard US is getting dancey, Israel is trying to push buttons.

I hope so. The dwarf said he would attack Syria and be in Damacus within days!
It would be shameful for Syrians not able to fly their own colours and be seen at the border crossing! Perfidious Hashemite ! Bootlicker of the Americans. What do you expect,he is half American,is he not?

Syrian Flag is flown SAA on the border just stares from the dwarf king’s army so he sent more dwarfs to help out. The SAA was hundreds of meters away from it as they were already sitting 2km away yesterday waiting for Russian Military Police to be there according to the agreement.

Can’t wait till the fsa ,isis and other alphabetsoups go into Jordan and cause trouble for the hashemite and the seventy percent of his population that are palestinian refugees. Now that would be a dish served cold.

They are being green bused to Idlib along with those that refused to surrender in the east and Bosra al Sham so very sad but can’t be bogged down fighting in the south Turkey and US are cooking up games with Israel. The Dwarf King can’t do much without pissing off the Jordanian people they are ready for an overthrow of the puny man and democracy to boot.

I am sick to death of this green bussing! Why can’t a few Syrian patriots go rogue,lie in wait along the roads and just torch this cavalcade of terrorists?

That wouldn’t be a nice way to treat “Foreign Tourerists”.

Haha. Maybe provide them with tourist welcome packs written in oghur turk from Sinkiang and in Chechen as well.?

Hip hip hurray. Well done SAA and their allies Russia, Iran, Hezbollah, Palestine and Afghani Lisa Fatimuon. Lots of greetings and congretulations to all on this rapid advance and very great achievements.

Looking forward to your continuing sweeping victories, especially the one the will liberate your Golan from the filthy hands of the klepto jews. 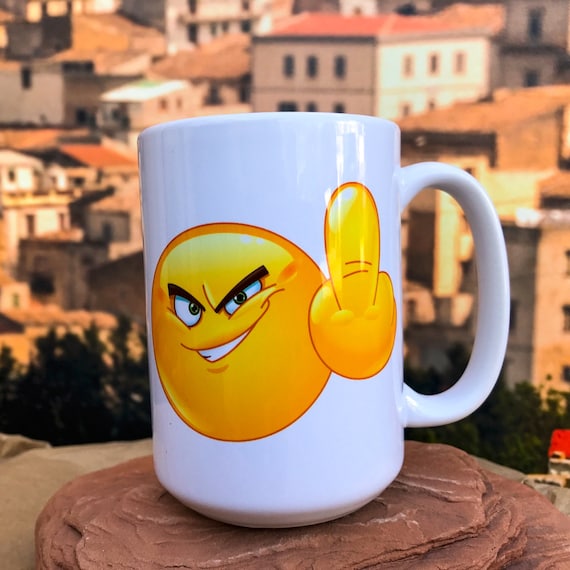 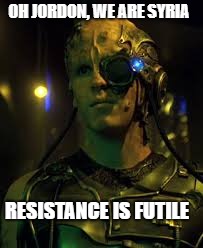 My back’s aching over these Gains!

Excellent news, now it is time for SAA to control the whole border zone of Jodan-Goland Heights-Israel.
I hope Russia continue given its air strong support and protection to ground troops, with Jordan and ISrael armies at the border it is almost sure that there will be an attack of these nations to SAA. 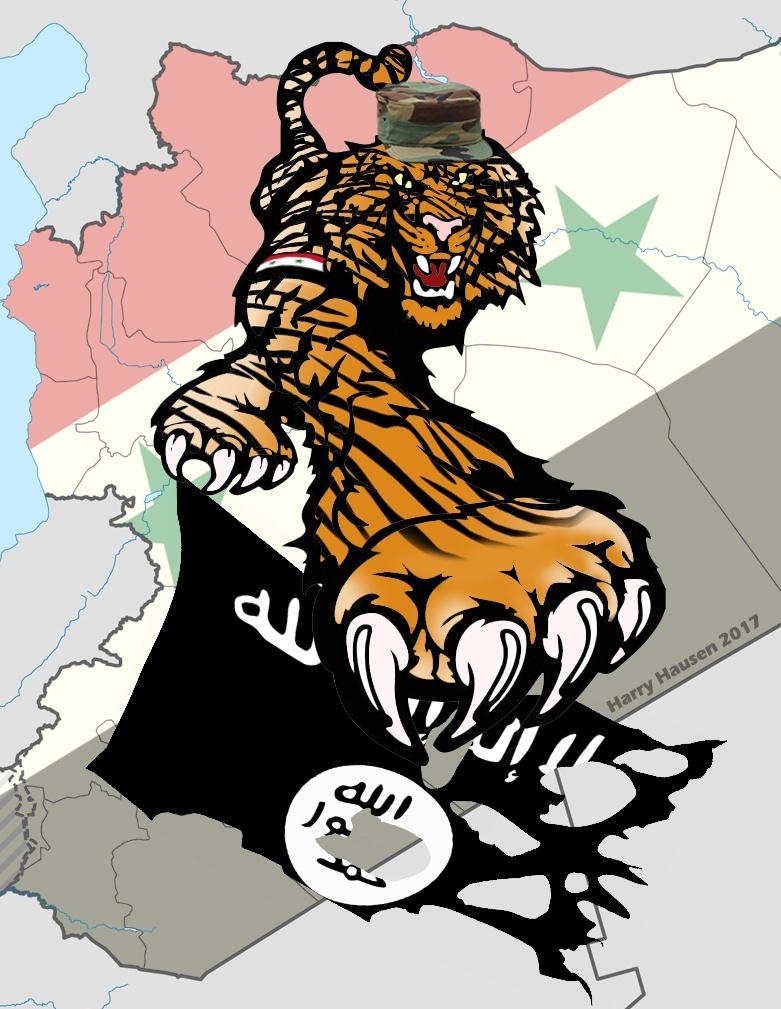 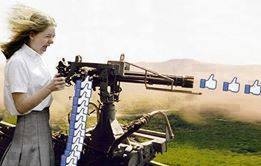