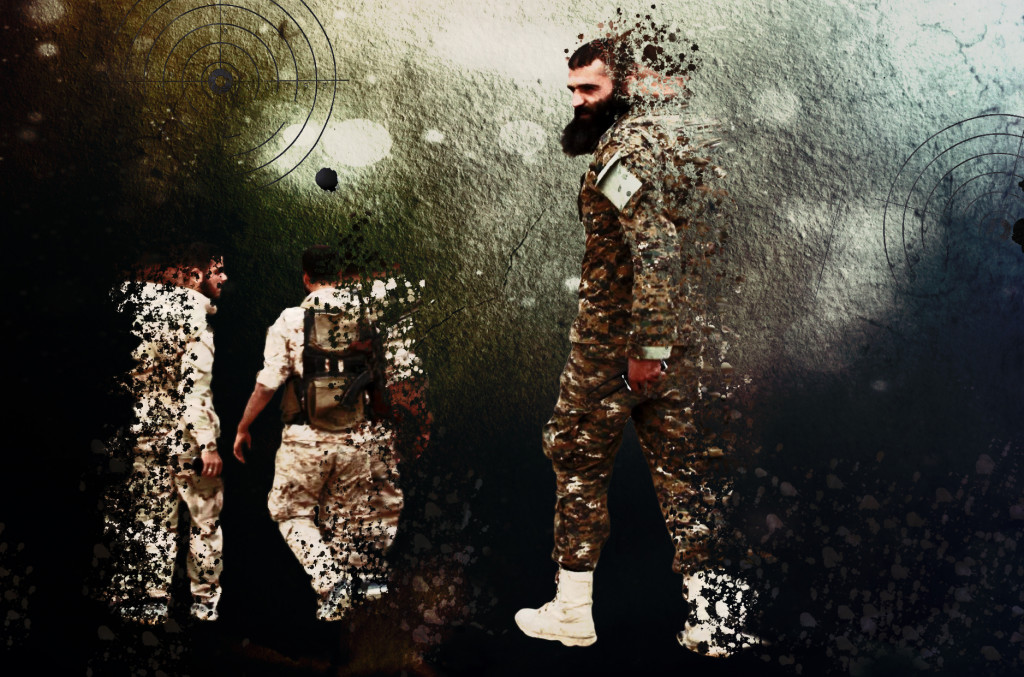 The Syrian military is deploying a large number of reinforcements to the area of the Tyas Airbase in the eastern part of Homs province, according to pro-government sources.

Reports say that at least 700 pro-government fighters with an unknown number of military equipment already arrived there.

This force will be involved in the ongoing fighting against ISIS terrorist group in the area.

On Sunday, ISIS seized the ancient city of Palmyra and next days terrorists forced government troops to retreat in the western direction to the Tyas Airbase.

As long as Lavrov is indirect commander progress will be slow because he informs his NATO friend Kerry in advanced.In army or Police you don’t notify you just surprise the enemy’s.

Byzantine, you can use hundreds of different nicknames to make believe that so much ppl hate Lavrov, in the end even fools can see it’s always you. Wonder if you’re using a pic of him as a target for a dartboard or something.

Conquer and consolidate. I hope that now the SAA and its allies have enough manpower and brains to retake Palmyra and NOT leave a salient as pronounced as the one that existed since the SAA retook Palmyra last March – that was just STUPID! Every time I look at all of the roads leading to Palmyra that weren’t secured I cringe.

And how would you secure them? Take over the territories and put idiot NDF to defend them?

You need manpower to guard these huge areas.

Did you not see my reference to manpower above?

You want to waste the manpower in the middle of the desert?

Dude, eastern ghouta needs to be taken, eastern Aleppo must be protected, there is an attack coming there, Daraa in the south, so many considerations ….