On July 8, the Syrian Arab Army (SAA) 4th Division captured the air defense base west of Daraa city after minor clashes with radical militants of the Free Syrian Army (FSA) and Hay’at Tahrir al-Sham (HTS), according to the Hezbollah media wing in Syria. Furthermore, Syrian opposition activists reported that the SAA captured all key positions around the city, thus imposing a strict siege on the remaining militants in the southern part of the city.

Few hours earlier, the SAA and the Tiger Forces entered the towns of Umm al-Mayadin and al-Tayyibah in the eastern Daraa countryside following a rapid ground attack on the radical militants who opposed the evacuation agreement, which was reached o July 6.

A source in the SAA told SouthFront that the besieged militants in southern part of the city of Daraa are currently negotiating with Russia and the Damascus government to join the evacuation agreement. According to the source, several buses arrived to the city’s outskirt, in what appears to be preparations for the evacuation of the militants towards the opposition-held areas in northern Syria. 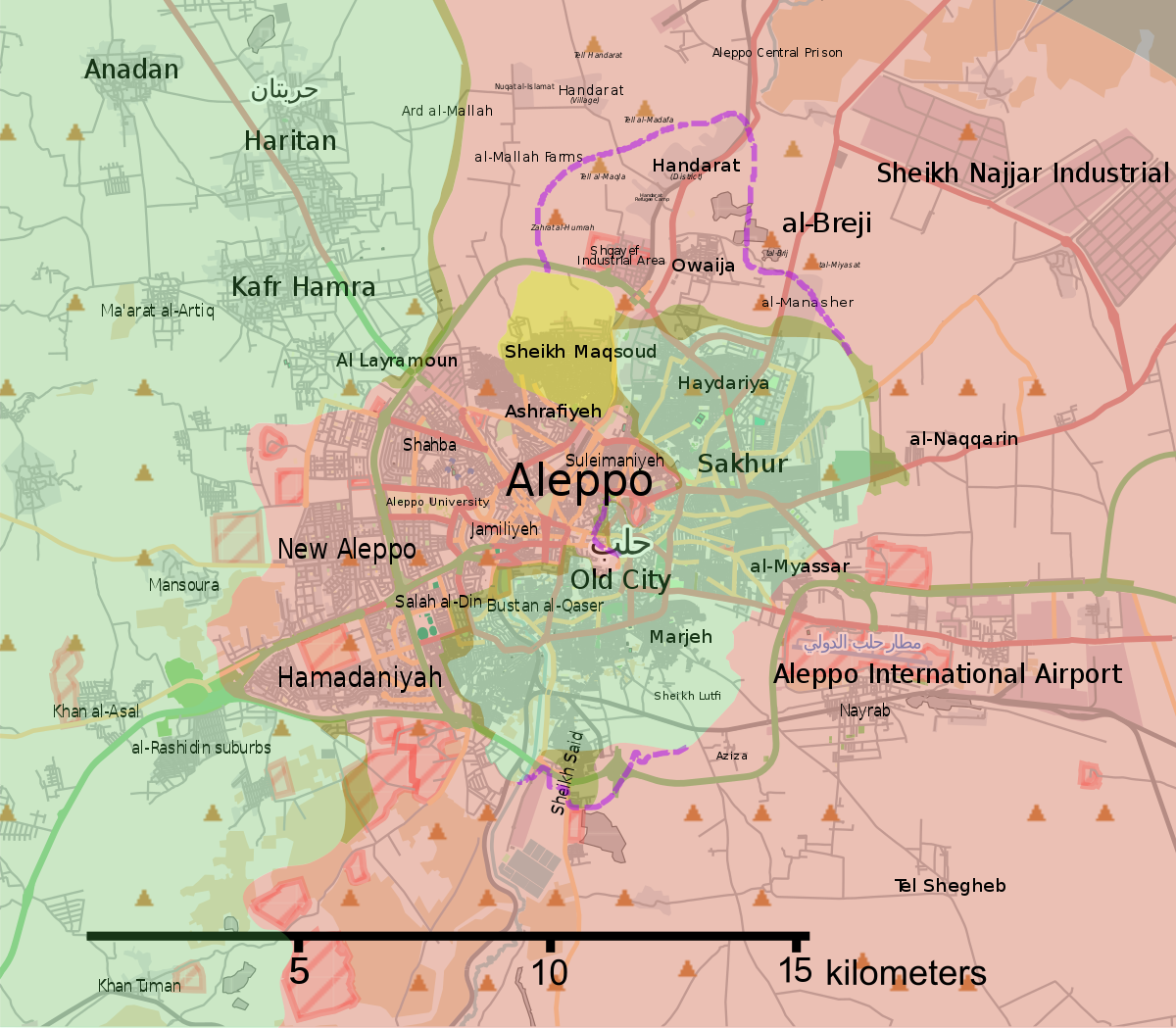 They captured 5 checkpoints west of Nassib crossing also and Idlib is next over 100 Scenic tours buses sending HTS to Idlib. Need to get rid of these “Tourerist” forces in SW Daraa.

SAA and Allies should ready because this night Israel wants to attack Syria.

wanting and be able to, is two different issues. But attacking an operation where russian troops and airforce are involved, it be something even them are not stupid enough to do so. beside the fact that they have their asses handed to them, if they face the Syrian army after south is cleared. and it be them and the syrians face to face.

It is one thing to almost with immunity to bomb Syria and is another to be face to face out in the open. IDF is only good for rainbow parades and killing kids and women.

you called it, Israel just attacked the T-4

As avigdor passed green signal to attack Syria, so I conveyed the message as the planes took off for action. This Israeli attack will have deep repercussion now because after Israeli attack on Syria, Putin and Russian defence minister immediately contacted Damascus. Russia gives very importance to Syrian rescue opperation.

Holy ! how on earth did you know that right before it actually happened!!?

Some one week before Israel had decided to attack Syria and I passed the message to SAA that ready but then Israeli terrorists postponed the attack. This time as the planes were ready on runway, so I informed SAA again.

The terrorist Trump have given full permission to the child butcher Netanyahu to attack any country you like.

He didn’t call it before it happened. It happened a few hours prior.

Except red coloured areas on the Syrian map the remaining all areas with different colours like green, yellow and black are US backed terrorists.

“Insanity is doing the same thing over and over and expecting different results.”

tell this to avigdor

Sometimes these videos have footage of dead headchoppers at the end. Those are my favorite types. I love watching stacks of charred jihadist bodies being displayed. It brings unspeakable joy to my heart.