On June 22, the Syrian Arab Army (SAA) and the Tiger Forces backed by the Russian Aerospace Forces captured the villages of Deir Dama and al-Bustan in the northeastern Daraa countryside following heavy clashes with the Free Syrian Army (FSA), according to Syrian pro-government activists.

From its side, the FSA operations room in southern Syria known as “Tawhid al-Sufuf” claimed that FSA fighters repelled a large attack of the SAA and its allies on the village of Samma in the eastern Daraa countryside. The operations room said that several soldiers of the SAA were killed during the clashes around the village.

However, a source in the SAA told SouthFront that the SAA didn’t launch any ground attack on Samma, although that it shelled the village and other positions around it with tanks and artillery. According to the source, the FSA claims are nothing more than propaganda.

A day earlier, the SAA and its allies captured the villages of Musaykah and al-Dallafaand and managed to cut off the supply line of the FSA near the villages Busr Al-Harir, Malihat Al-‘Atshan and Al-Herak in the eastern Daraa countryside.

In spite of these military developments, the main ground attack of the SAA in the eastern and northeastern Daraa countryside is yet to begin. The town of Busra al-Harir and the key region of Lajat will be among the main targets of the SAA.

It looks like clearing the southern border has begun. I hope that it goes well. Good luck SAA.

It is time to declare Syrian airspace a NO FLY zone for all illegal US, NATO and Zionist aircraft. Russia needs to bring in more AD systems and hand some of the S-400 to SAA and Hezbollah.

They can shoot them down now, what difference would it make?

this is the beginning of the fall stupid shiite pigs, Israel and USA said dont fcuk with Golan Heights, Daraa, Quneitra, Iranians and Assadist brings the heaviest artillery and rockets units, they want a fight with the world greatest Israel and USA forces , only smoke will remain of the poor shiite soldiers, nobody can resist Northern Command IDF, FSA, USA Special Command and USA AIR FORCE, every Iranian against Israel will be kill like pig

Go to hell yankee, zionist jew ! We’ll find an oven just for you ! Golan is Syria and will always be ! USA are nothing than a bunch of gays and trans ! Order your pampers ! 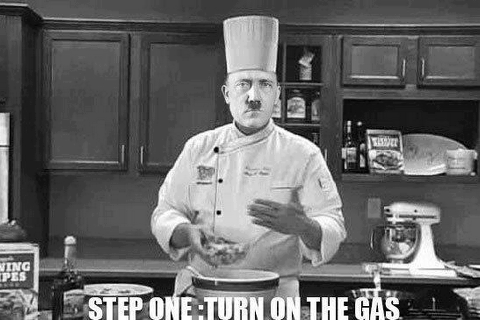 TZZZZZ TO YOU metew ivanson . 2006 coming to you again this time not in Lebanon but next to your home be ready 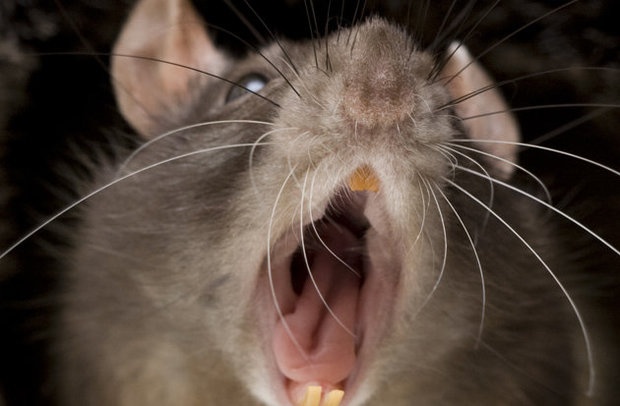 You should change your medication ASAP.

You all are nothing but aborted fart…

I think similar statements were made in Yemen that were dismissive of Houthi military capabilities. Do you ever learn?

They are too much stupids for learn anything.

you fart too much not unlike your masters. And self flattery is the way of the bully that just realize the time has come that his ass will be kicked very hard.

Iran is just a scapegoat, you are the fucking criminals here 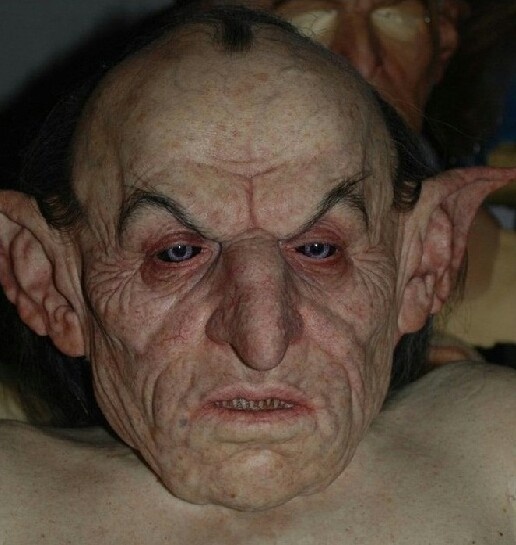 Well Assad will get the Help of Houthis to fight the Great USA and I just love to see how you great US soldiers can survive. Bring on your biggest planes abd guns …
..and let us see really if any US soldier remains in Syria.

No need Saudis or Israel who are lousy ground troops.

Bring your best vs Houthis and see who wins

Silly. Fact is if Assad is willing to go the distance to lick US out, his forces alone can do it inside Syria.

No country will ever allow another country inside his country even against the entire world as Hez has said.

So come on try to take on Assad

I fart in your general direction.

Time to get rid of the satanic zionist cancer from Syria once and for all.

Zionism is an evil that is anti-humanity and has to be eradicated from the region as well as from earth as it is a cancer.

The clearing of the southern terrorist held areas has gotten off to a good start. The SAA and company have already partitioned off a good size piece north east of Daraa: 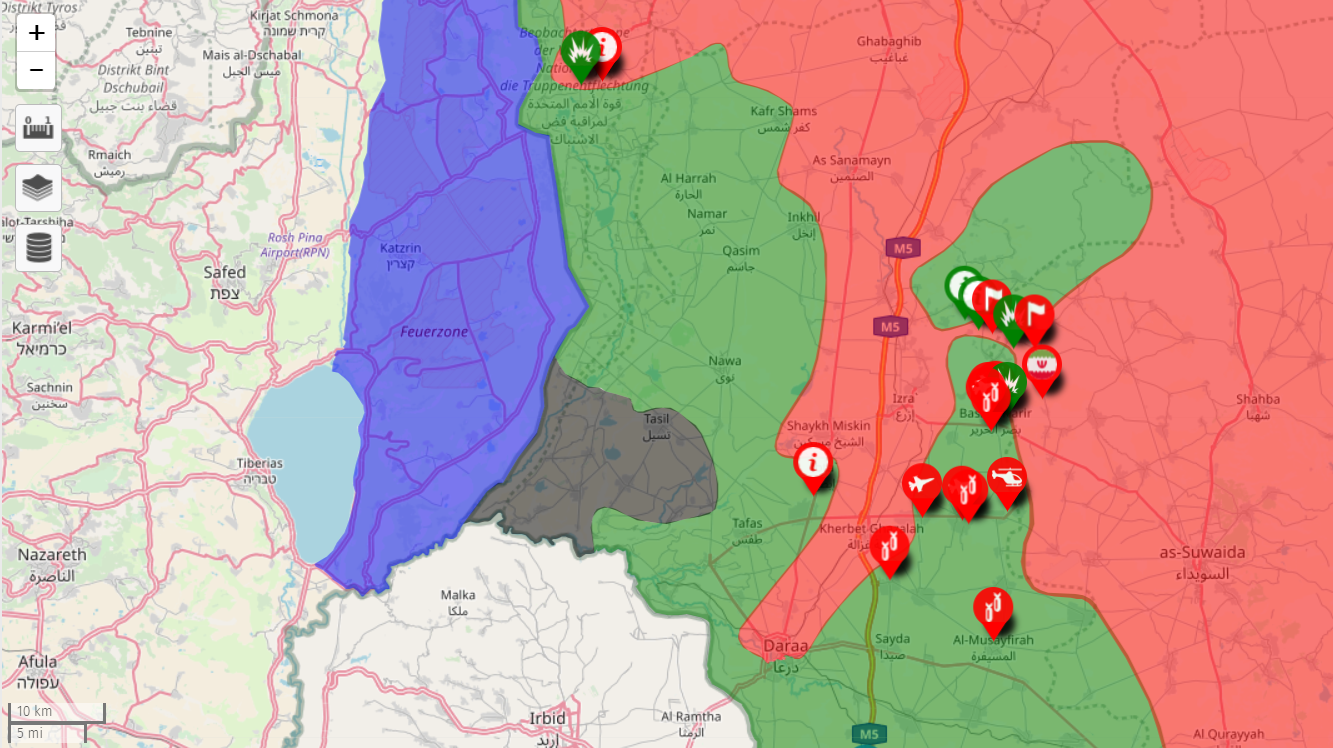 Well I suppose they are technically honoring their promise to storm the area, even if they are doing it at a rate that could be done with half that army.
On the other hand they are also testing the waters to see how much force can be applied before their is a larger diplomatic issue. Supposing that the battle are each no more than heavy skirmishes and there are no obvious civilian casualties then the SAA can take the area bit by bit.

But you several times wrote, this pocket is unimportant for SAA.

Allepo, Deir Ezor, and Damascus where the priority.
Why do you not understand this ?
BTW I invited ISIS to a sit down breakfast at Al Tanf ! :D

Prioprity is, when you have momentum, finish it. When took Shaik Miskin, had to take this weakly controlled area. There were important smuggling routes for Ghouta. And in that time also south, west ghouta.

Hahaha Southtard trying really hard to make SAA relevant in the War. And still 1/3 of it’s country in the North is owned by the Turks, USA, Kurds. South is owned by Israel, Jordan, ISIS, and SDF.

You are delusional.
85% of the Syrian population is under Assad.

With his tiny army he is winning even with limited help from Russia.