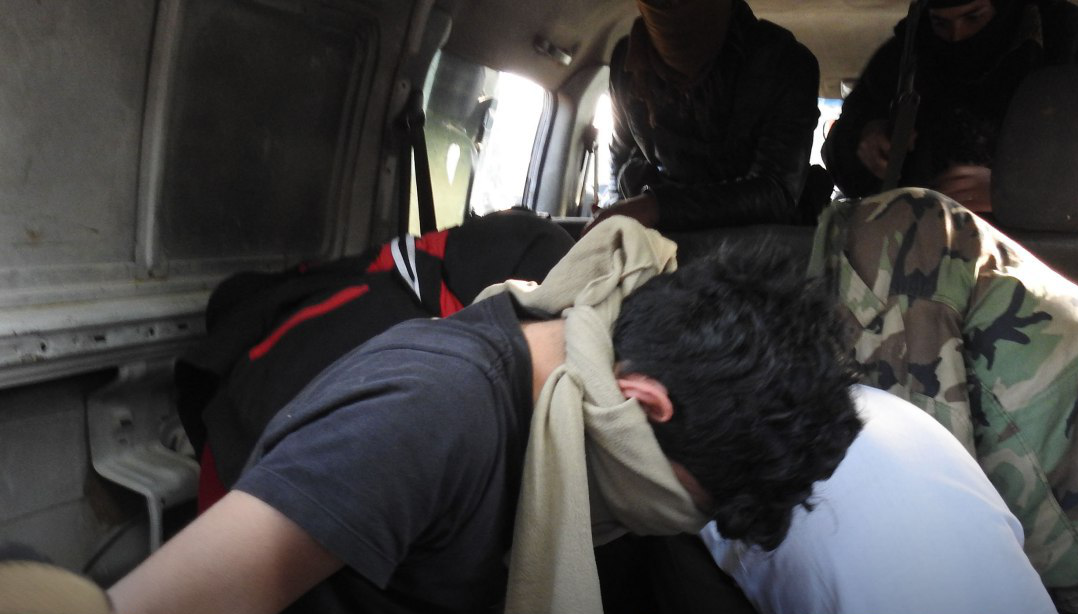 On September 24, the Turkish-backed Military Police in the occupied northern Syrian town of al-Bab announced that they had neutralized a “terrorist cell” of the Kurdistan Workers’ Party (PKK) in an operation carried out with support from the Syrian National Army’s 1st Corps.

In a statement, the Military Police claimed that the cell was smuggling weapons to areas held by the US-backed Syrian Democratic Forces (SDF) in northeastern Syria. 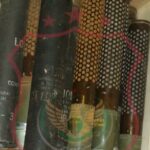 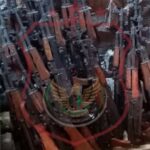 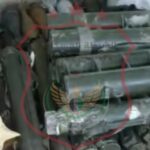 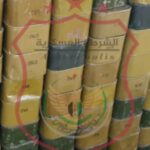 Loads of weapons and ammunition were found at the cell’s main hideout. The weapons included at least six Turkish-made HAR-66 anti-tank rocket-propelled grenades. 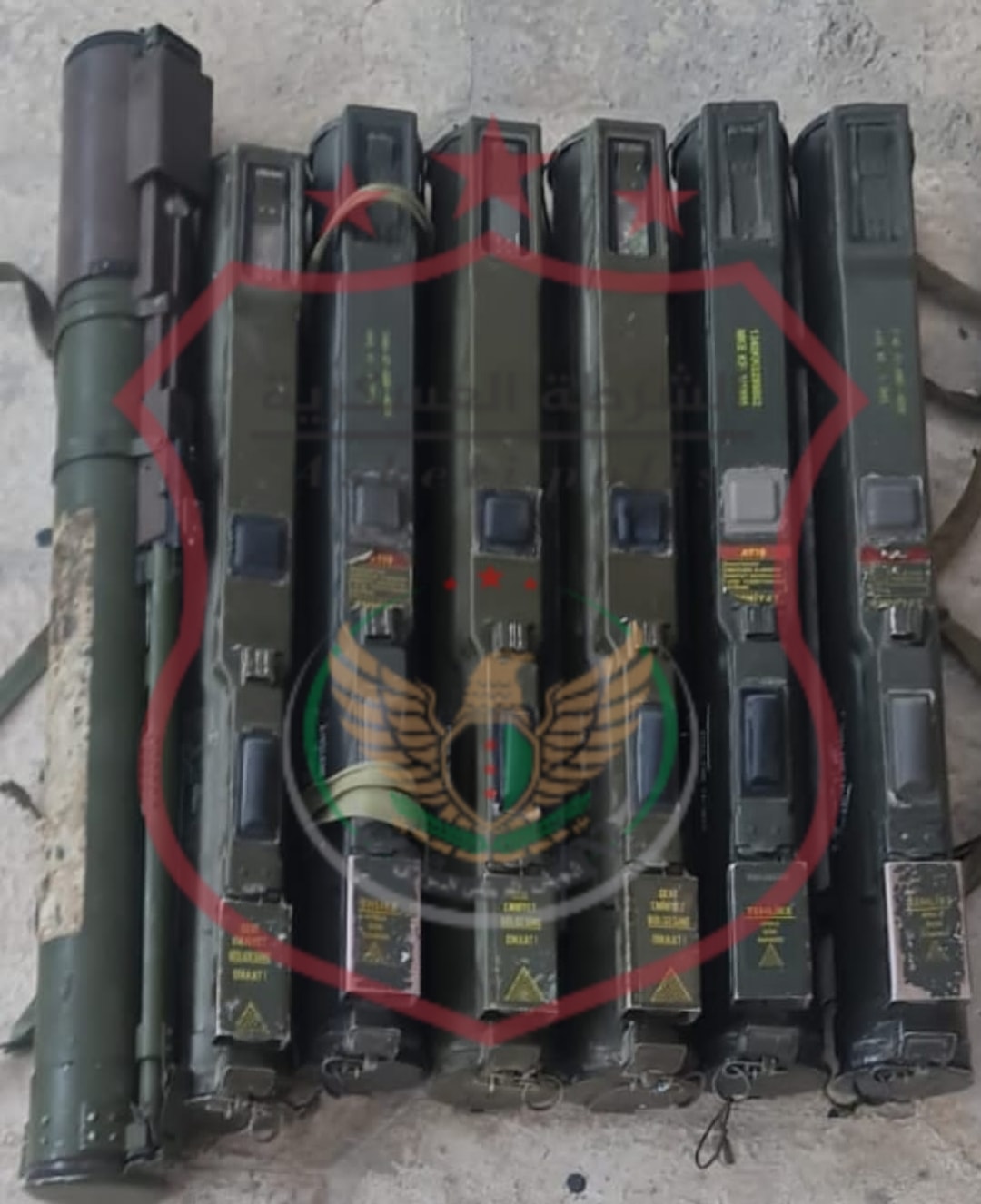 Turkey supplied loads of HAR-66 rounds to its proxies in Syria. The weapon was also spotted in the northwestern Syrian region of Greater Idlib with several terrorist groups, including al-Qaeda-affiliated Hay’at Tahrir al-Sham.

The HAR-66 is a copy of the US M72 LAW manufactured by Turkey’s Mechanical and Chemical Industry Corporation, MKEK, under a license.

Opposition activists claim that the PKK is buying weapons from Greater Idlib and Turkish-occupied areas in northern Aleppo and shipping them to the SDF who later use them against Turkish-backed militants.

The turks see dollars while their soldiers bleed out from their own supplied weapons and munitions. What a sick business model.