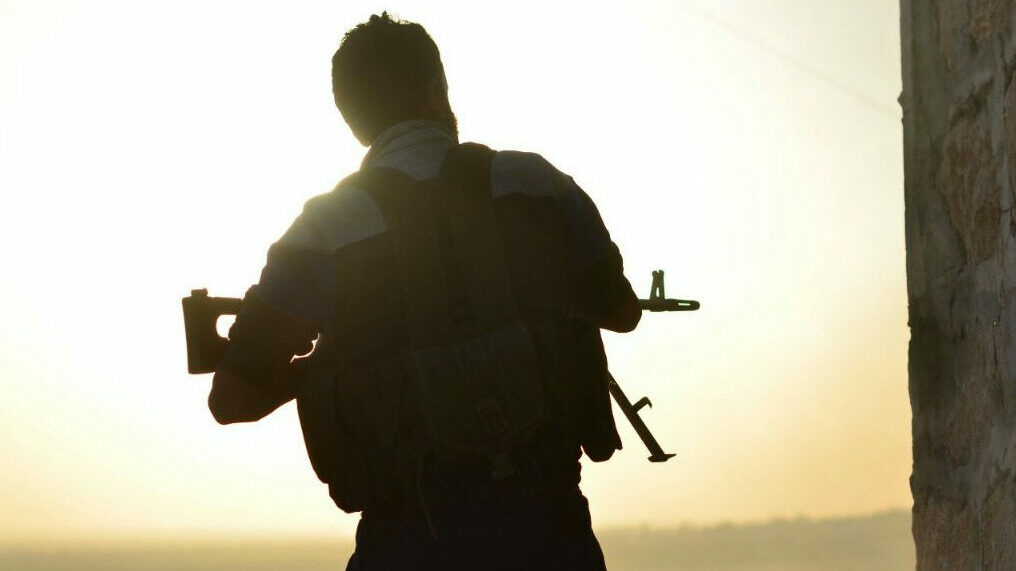 On December 8, a vehicle carrying officers from the Political Security Directorate was ambushed in the southern Syrian governorate of Daraa.

Unidentified gunmen opened fire at the vehicle, a Toyota Hilux pickup truck, as it was passing on a road near the town of al-Shykh Sa´ad in the western Daraa countryside. The London-based Syrian Observatory for Human Rights said in a report that the attack resulted in “casualties and material losses,” without elaborating.

No group has claimed responsibility for the attack, so far. The attack may have been carried out by ISIS’s remaining cells in Daraa in response to recent counter-terrorism operations.

The Syrian military, intelligence, security forces and local fighters conducted a series of counter-terrorism in Daraa in the last few months. The most notable operation took place in the town of Jasim in the western Daraa countryside in mid-October. ISIS top leader Abu al-Hasan al-Hashimi al-Qurashi was killed during the operation.

Abu al-Hussein al-Hashimi al-Qurashi succeeded Abu al-Hassan as the new “caliph” of the terrorist group, as announced in an audio message on November 30. ISIS cells in Syria has already pledged allegiance to Abu al-Hussein.

Government forces and local fighters will likely continue to carry out joint counter-terrorism operations in Daraa. ISIS and other terrorist groups in the governorate are still a real threat, as evident by the attack on intelligence officers near al-Shykh Sa´ad.