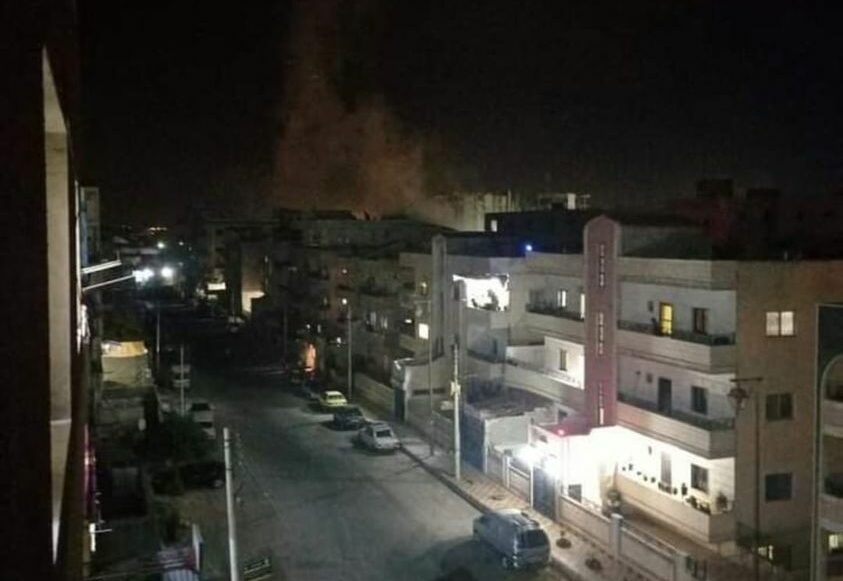 An photo of Daraa city taken just a few minutes after the assassination attempt. Click to see full-size. Via Twitter.

Early on June 23, the vehicle of a warrant officer of the Air Force Intelligence Directorate (AFID) was targeted with an improvised explosive device (IED) in the northern part of Daraa city in southern Syria.

The warrant officer, identified as Mohamed Helweh, survived the assassination attempt. However, he was wounded along with three other personnel of the AFID who were with him in the vehicle at the time of the attack.

Helweh sustained moderate wounds in his head and one of his shoulder. He was taken to the al-Rahmah hospital in Daraa before being transferred to another hospital in the capital, Damascus.

Syrian opposition activists in Daraa claimed that Helweh, who commands a checkpoint on the eastern entrance of Daraa city, is the mastermind behind many recent assassinations that targeted opponents of the government in the governorate. However, these accusations remain without an evidence. 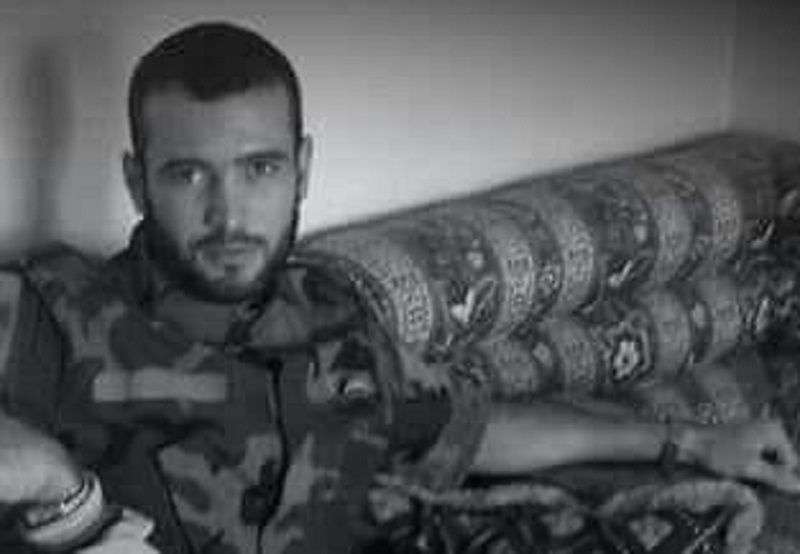 Two days ago, two officers of the Syrian Arab Army’s 112th Brigade were killed in the western countryside of Daraa when their vehicle was targeted with an IED. One of the officer was responsible for several key checkpoints located near the separation line with the Israeli-occupied Golan Heights and the border with Jordan.

The recent attacks highlight the instable situation in Daraa, where terrorist and radical anti-government elements still enjoy much influence. Syrian government forces will have to impose strict security measures in the governorate to address the threat posed by these elements.

you never should take seasfire whit terrorists. You let 1 go, you get another hornets nest. they always being resuplied by the illegal entity israhell. Clean up the region. and take off the gloves !!!