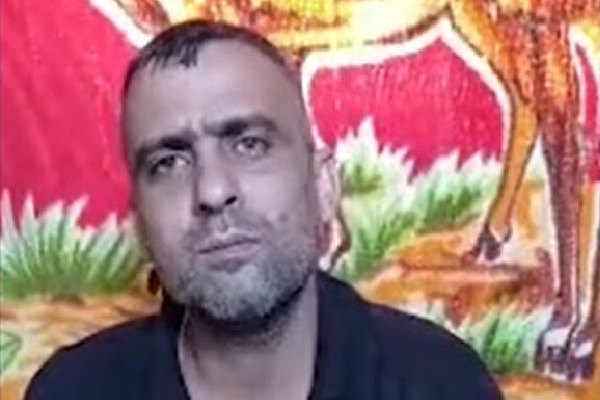 The Syrian intelligence has eliminated another prominent leader of ISIS who worked in the southern governorate of Daraa.

On August 15, a security source told the Syrian Arab News Agency that the terrorist group’s top military leader in the southern region Mahmoud Ahmad al-Hallaq, who is known by his nom de guerre “Abu Omar al-Jababi,” was killed in a special operation that took place in the town of Tafas in the western Daraa countryside.

“The terrorist Abu Omar al-Jababi was the former leader of the military wing of ISIS in the Yarmouk Basin and in charge of training camps, and he worked with the murdered terrorist Abu Salem al-Iraqi and the terrorist Abd al-Rahman al-Iraqi, in coordination with the intelligence services of an Arab country,” the unnamed source told the state-run agency.

Al-Jababi was an officer in the Syrian Arab Army who defected early on in the war. He first joined the Free Syrian Army 24th Infantry Brigade before defecting again to join ISIS affiliate Jaysh Khalid Ibn al-Walid in the Yarmouk Basin.

The terrorist left the FSA right after returning from a trip to Jordan, where he met with officials from the US-led Military Operations Center. Back then, several Syrian opposition activists said that he began working for the Jordanian intelligence.

After the 2018 reconciliation deal in Daraa, al-Jababi began his covert work with ISIS. The terrorist was behind a series of terrorist attacks and assassinations, many of which targeted former rebels and civilians. 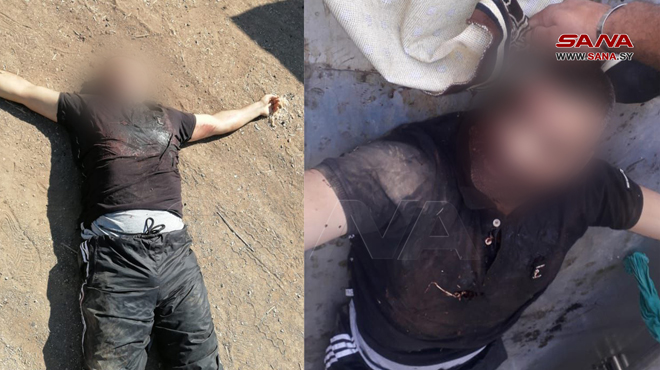 Al-Jababi was the top military aid of ISIS general leader in southern Syria Abu Salem al-Iraqi, who was killed during a special operation by the Syrian intelligence that took place in the town of Adawan in the western Daraa countryside on August 9.

Both terrorists were taking shelter in Tafas, where the Syrian Arab Army is currently conducting search operations under a recent agreement with the locals.

The elimination of al-Jababi and al-Iraqi was without a doubt a large blow to ISIS. However, it will not likely affect the terrorist group’s day-to-day operations in Daraa and other parts of Syria’s southern region.

“The elimination of al-Jababi and al-Iraqi was without a doubt a large blow to ISIS. However, it will not likely affect the terrorist group’s day-to-day operations in Daraa and other parts of Syria’s southern region.” How is it a huge blow if it doesn’t affect anything lol? This is a bit self-contradictory sentence. In any case, one less zionist mercenary is always good news.

To die in tracky dacks. How embarrassing. When I go, please don’t let it be in a Tracksuit.

They must have shot him in the face..nice touch