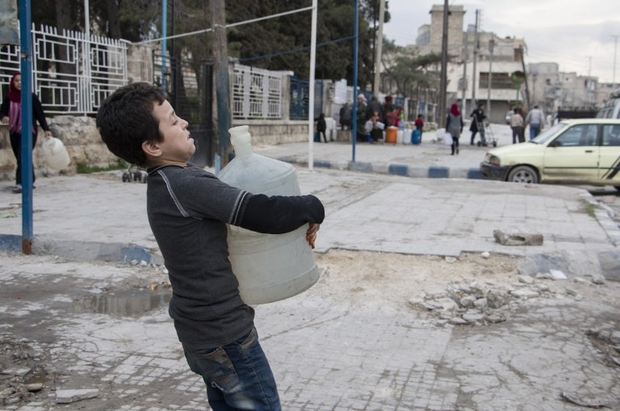 “Meanwhile, units of army restored the first and second stations of drinking water in the south-eastern side of al-Khafseh which feed Aleppo with water,” the agency reported.

The water pumping stations localted west of the Euphrates River had been damaged by ISIS terrorists.

If the SANA report is confirmed, the water crisis in Aleppo will be solved in coming days.

Thats a good thing… The population if this great town sufferd too long… Hail to Aleppo!