According to Syria’s Minister of Internal Trade and Consumer Protection Abdullah al-Gharbi, the food stuff will be provided for citizens through vehicles that march streets and at the food supplies establishments.

Gharbi noted that the supplies available in Aleppo now are sufficient for two months. 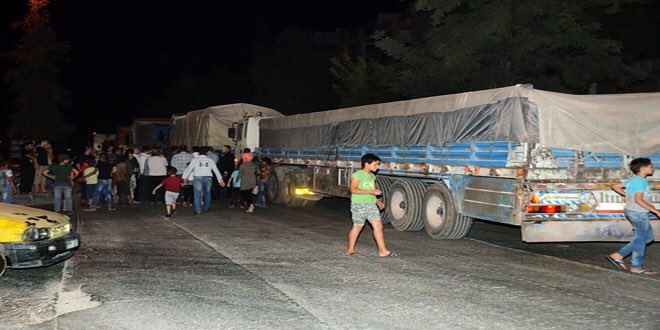 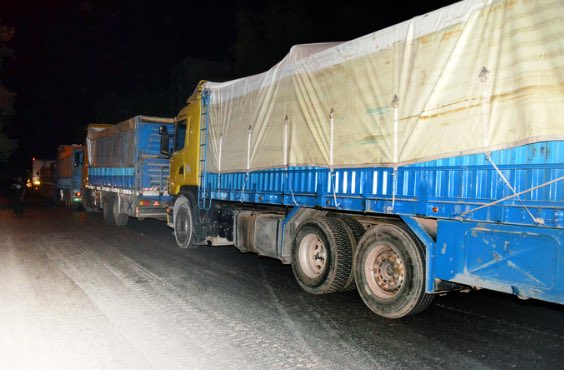 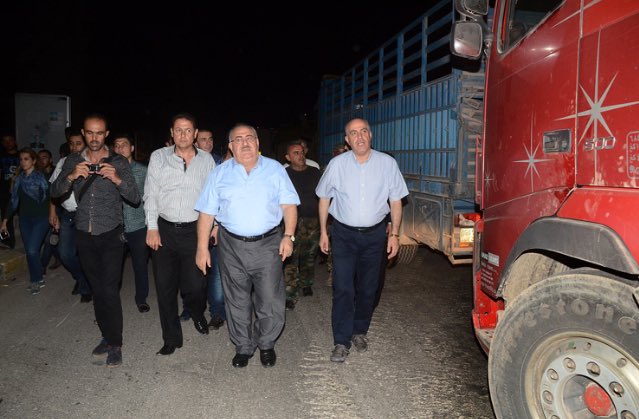 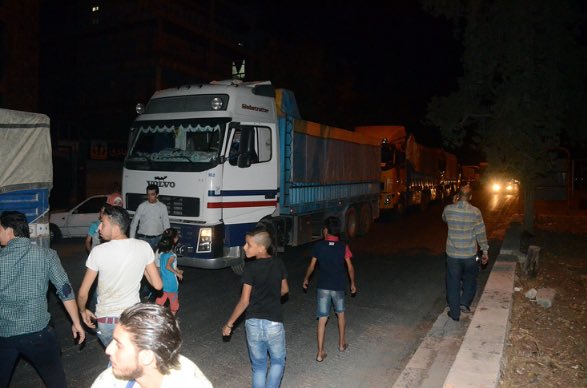 According to the U.N. it is impossible to move supplies to eastern Aleppo, a few miles, with anything less than a 48hr ceasefire; not that I agree with them. I don’t know if the 3hr a day ceasefire plan has been accepted by the rebels yet.