The Syrian Arab Army (SAA) and its allies has begun an offensive to recapture the eastern suburbs of the Syrian capital, Damascus, from terrorists. 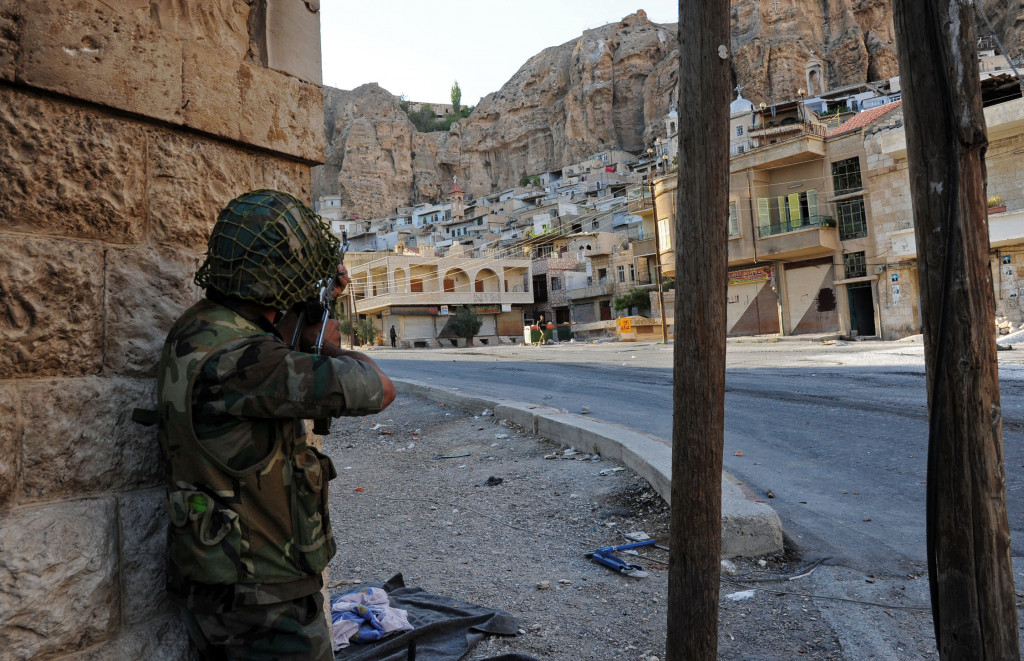 On Wednesday, the Syrian government’s forces started a military operation to free the Jobar and Harasta subrubs of Damscus.

Jobar is one of the main strongholds of terrorists at Damascus. It has been a battleground for over two years.

Most of the militants operating there are members of Ahrar ash-Sham. This group has been constantly shelling the Syrian capital. Hundreds of civilians have been killed by militants.