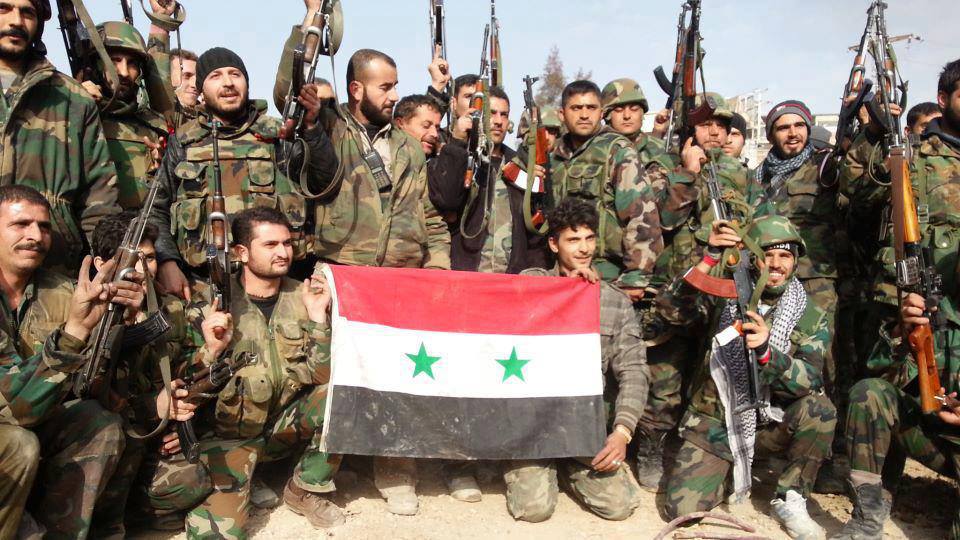 An intense fighting has been reported at the al-Soura checkpoint in the area. According Liwa al-Quds’ Twitter account, government troops have made gains in Dayyat Al-Assad.

Clashes were also reported at at Souq al-Jibs.

Pro-militant sources argue that the “regime offensive” has been repelled by “opposition fighters”. However, this has not been confirmed yet.

I understand the need to protect civilians in Aleppo from shelling of these jihadists, however this kills all the ceasefire thing with greater idlib emirate and may unify terrorists fighting eachother, bad timing, very bad timing.

True enough, but Aleppo really needs a substantial buffer zone in the West.

The ceasefire is already over, al-sham and all of their new alliances have called for a new offensive on government troops