The Syrian government has amnestied several hundreds of militants in northwestern Damascus. 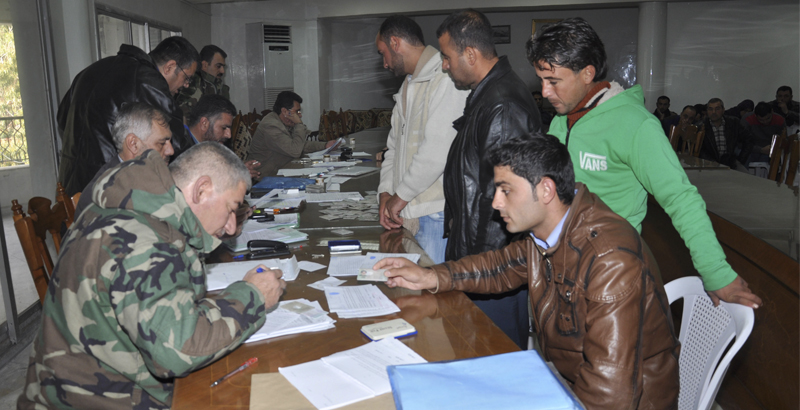 Several hundreds of militants, who decided to lay down their arms, have been amnestied by the Syrian government in northwestern Damascus, the Iranian Fars News Agency reported.

According to last reports, about 700 militants laid down their arms and joined the nationwide peace agreement in Sarqaya town, after this they got an amnesty from the Syrian authorities.

Earlier in this month, the Sana news agency reported that the decree 15/2016 on amnesty for militants, who are ready to surrender and lay down their arms, was extended by Syrian President Bashar al-Assad until June 30, 2017.

Initially, the decree, which was expected to be operated during three months, was issued on July 28, 2016. However, on October 27, 2016, it was prolonged for the same period. The amnesty also covers kidnappers, who agree to liberate their hostages.