The so-called Syrian Free Police (FSP) announced that it has suspended the work in all of its centers through the opposition-held part of northwestern Syria until a “further notice” due to “new circumstances.”

In its official statement, the FSP also said that will hand over all of its centers to the local authorities in each area and will distribute its remaining funds among its personnel. These procedures suggest that the FSP may never resume its work.

Few hours before the FSP’s announcement, the Turkish-backed National Front for Liberation (NFL) accepted a humiliating agreement that will place all of its areas under the control of Hay’at Tahrir al-Sham (HTS) Salvation Government. The FSP was mainly operating in these areas.

Now, the security forces of HTS will apparently be in charge of these areas, which means that the NLF has lost all of its influence in northwestern Syria.

The FSP’s decision was not a surprise as the law-enforcement body is known for its links to HTS. More than a year ago, an investigation by BBC’s Panorama revealed that the FSP is using the money it is receiving from several donors, including the UK, to pay terrorist groups in Syria.

Despite of this scandal, the UK and the other Western backers continued their support for the FSP. Furthermore, many Western news outlets embarked on a propaganda campaign against the BBC’s investigation.

HTS will likely use its security forces to strengthen its control of the opposition-held part of northwestern Syria under the pretext of fighting ISIS cells and Syrian intelligence agents, as usual.

USA and NATO puppets strategy is a total disgrace.Turkeys self imposed Police and army on Syrian land has collapse.Real terrorist Police will appear which Turkey use to arm Alqaida=Nursra=ISIS =FSA =HTS.Jesus exposed devilish Erdogan.

Chill out and chill xoli poli, it will come good.

Nothing “free” in Idlib any more not even “FREE POLICE”….

With Free Delivery and disposal as well Jako.

What a bunch of tossers.

Within the week, the goodies will attack these vermin in force.

Salvation Government? Salvation does not come from any government, it can only come to the Wahhabi from above.

Here’s couple of divine messengers with a fresh load of salvation for the head-choppers: 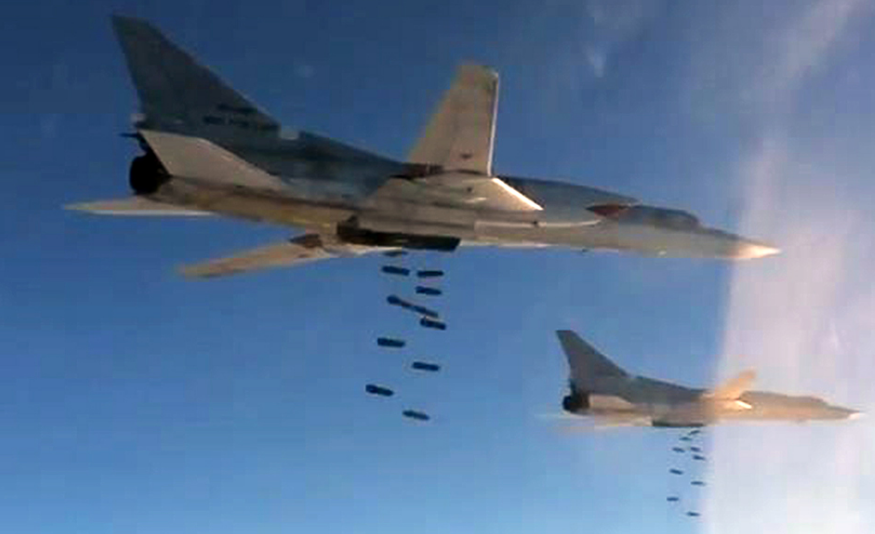