Kafr Naboudeh is a town on the border of the Idlib Governorate. It will become a foothold for encircling the terrorists in the “Hama pocket”. Thus, the terrorist inside the city of Kafr Zita will be flanked from both the east and west. 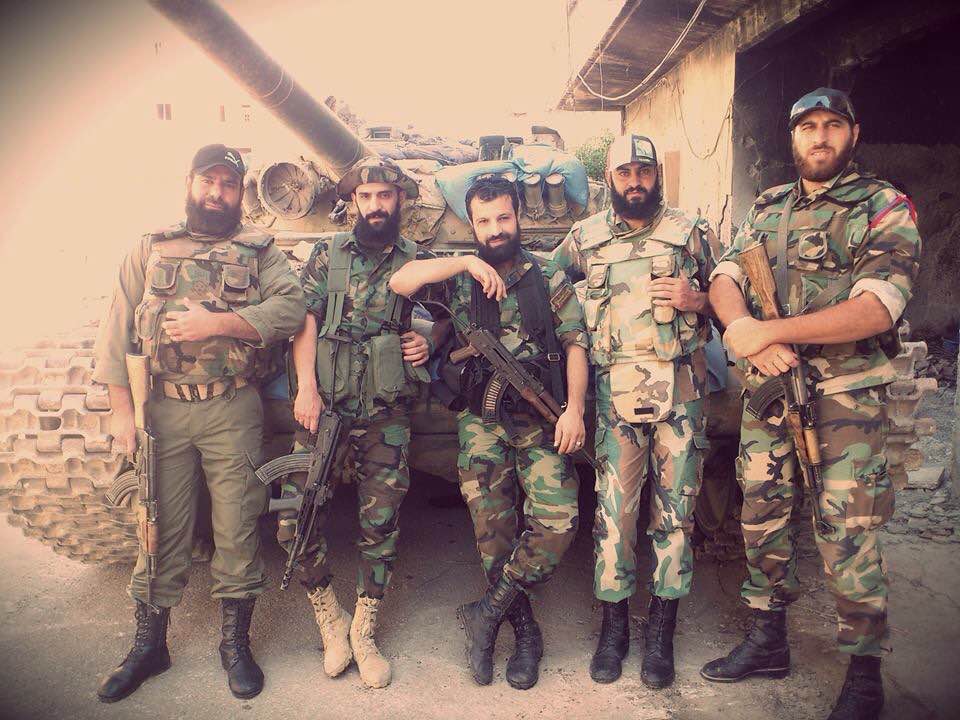 Today, the Syrian Arab Army’s supported by the National Defense Forces (NDF) have smashed the terrorist positions and took control of the southern entrance into the city of at Kafr Naboudeh in the northern part of the Hama Governorate.

It is awesome what russia is doing. The only thing is it would be much better if russia used napalm on these terrorists/rebel rats of Israel/USA.