Syrian government forces are repelling a counter-attack by Hayat Tahrir al-Sham (formerly Jabhat al-Nusra, the Syrian branch of al-Qaeda) in the areas of Jarjsia and Qubbat al-Kurdi in the so-called Rastan pocket in northern Homs, according to pro-government sources.

The Syrian Army launched a military operation in the Rastan pocket on April 15 and even captured a number of areas there. However, almost no elite pro-government units particiapte in this operation. Thus, their success mostly depends on a lack of resistance from the militants.

Now, when Hayat Tahrir al-Sham units are re-grouped and set to counter-attack, government forces in the area will likely face new problems with making further progress. You live you learn…

The Evil Knesset knows it can’t go [MONO-MONO] With the Resistance
To All Fightdom fighters ‘Never Capitalise’ the word [jew] Now there are good jews, We are talking about the Evil Talmudic Knesset [The Old CUCKS] that sit in HELL’AVIV..The Satanist Netanyahu-di Lieberman & the Whole Satanic Knesset……ISISraHELL is Terrified Has [Extreme Fear] Of HEZBOLLAH who within the last 7-yrs has Battle Harden Men & women which killed off ISISraHELLS Shock Project “ISIS” [Israeli Secret Intelligence Service] The USG ISISraHELL Will never put boots on the ground in GAZA Never the less Syria…. 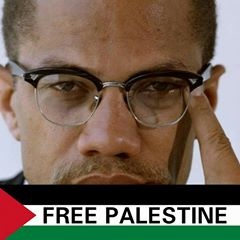 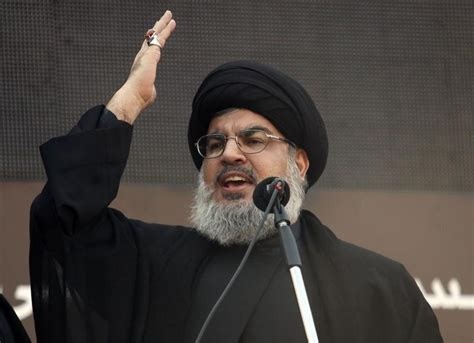 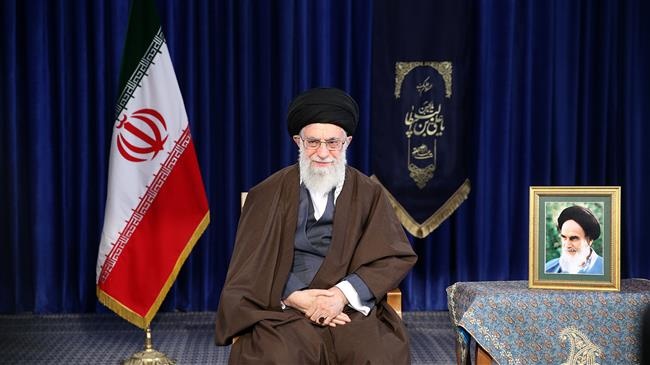 yria the ISISraHELLS Project is Slayed

Airstrikes required. The rebid dog backed into a corner will soon be dead, go get them SAA.

It’s overdue for a Syrian chemical weapons attack there.

The Syrian rebels know that at this point, you can negotiate a deal to Idlib/Jarabalus or die.

Time to fulfill their wishes.

Each one of these terrorists pockets is going to hell one at the time.