It will be the first full-scale offensive of the Syrian forces since the start of the Russia’s air campaign in the country. 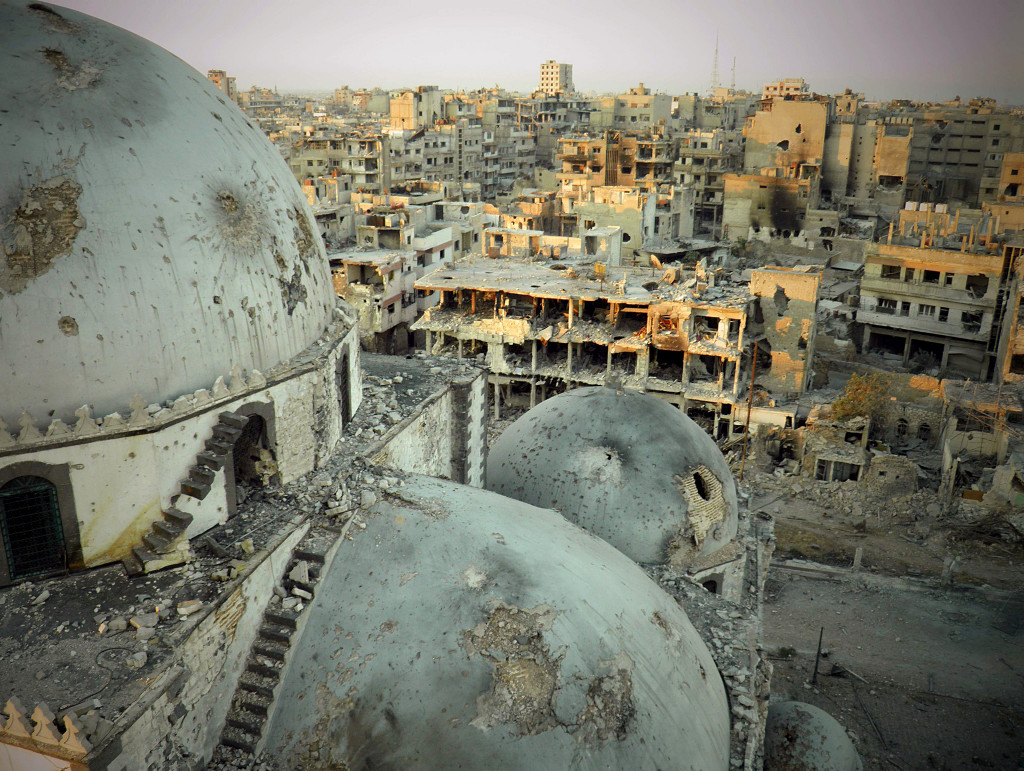 The city of Homs

The Syrian Arab Army (SAA), the National Defense Forces (NDF) and the Syrian Social Nationalist Party (SSNP) is preparing for a full-scale ground offensive inside in the northern Homst. The Al-Houla and Al-Rastan Plains are the first target of the Assad’s forces.

On Saturday and Sunday, the Syrian Armed Forces conducted a preparation fire on the militants’ positions at Al-Rastan and Talbieseh. The Syrian Al-Qaeda branch, Jabhat Al-Nusra, and its ally Free Syrian Army (FSA) hold the ground there.

The militant groups have been controlling this area of the Homs Governorate since the start of the Syrian war.

The ground offensive in northern Homs is supported by the Russian Air Force targeting the large concentration of Al Nusra militants inside this area.

One of the most important strategic mistakes of the Syrian headquarters in this war was that they conceded the existence of the numerous militants’ enclaves in the government-controlled territory. These encircled fortifications draw back the pro-government forces’ from the main frontline.

If the Syrian forces take control of the Al-Houla and Al-Rastan Plains, Al Nusra militants will be locked inside the Al-Wa’er District of Homs City. It’s questionable that the SAA and its allies will be able to deliver the final blow to the terrorist there, in the fortified and mine studded residential areas. Nonetheless, it will allow the Assad’s government to release additinal military resources and capabilities for other areas.